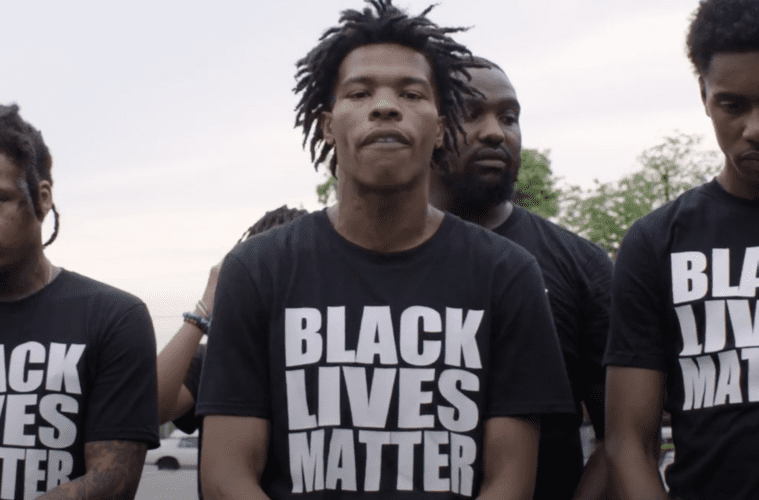 Retail giant Walmart has some serious explaining to do. After selling fake versions of the iced out 4PF chains made popular by Atlanta rap star Lil Baby, he has taken to social media to air out his frustrations.

This week, Lil Baby reacted to Walmart selling knock-offs of his chains on Twitter and didn’t censor himself. In addition to nearly selling out with only two chains available for purchase, the massive store franchise had them going for under $70 each.

LB’s new single “The Bigger Picture” dropped last week. On the track, he raps about systemic racism, police brutality and the reality of America in 2020.

Lil Baby has shared a new song in response to the national protests over the killings of George Floyd and Breonna Taylor. It’s called “The Bigger Picture,” and you can hear it below. Representatives for Lil Baby tell Pitchfork that the Atlanta artist is donating proceeds from his new track to the Bail Project, the National Association of Black Journalists, and to Breonna Taylor’s legal team. “The Bigger Picture” opens with clips from news broadcasts reporting on nationwide protests following Floyd and Taylor’s deaths, as well as chants of “I can’t breathe” from the protesters themselves. Throughout the song, Lil Baby talks about the fact that he’s had many altercations with the law, mentioning that “corrupted police been the problem where I’m from” before singing: “But I would be lying if I said it was all of ’em.” (Pitchfork)