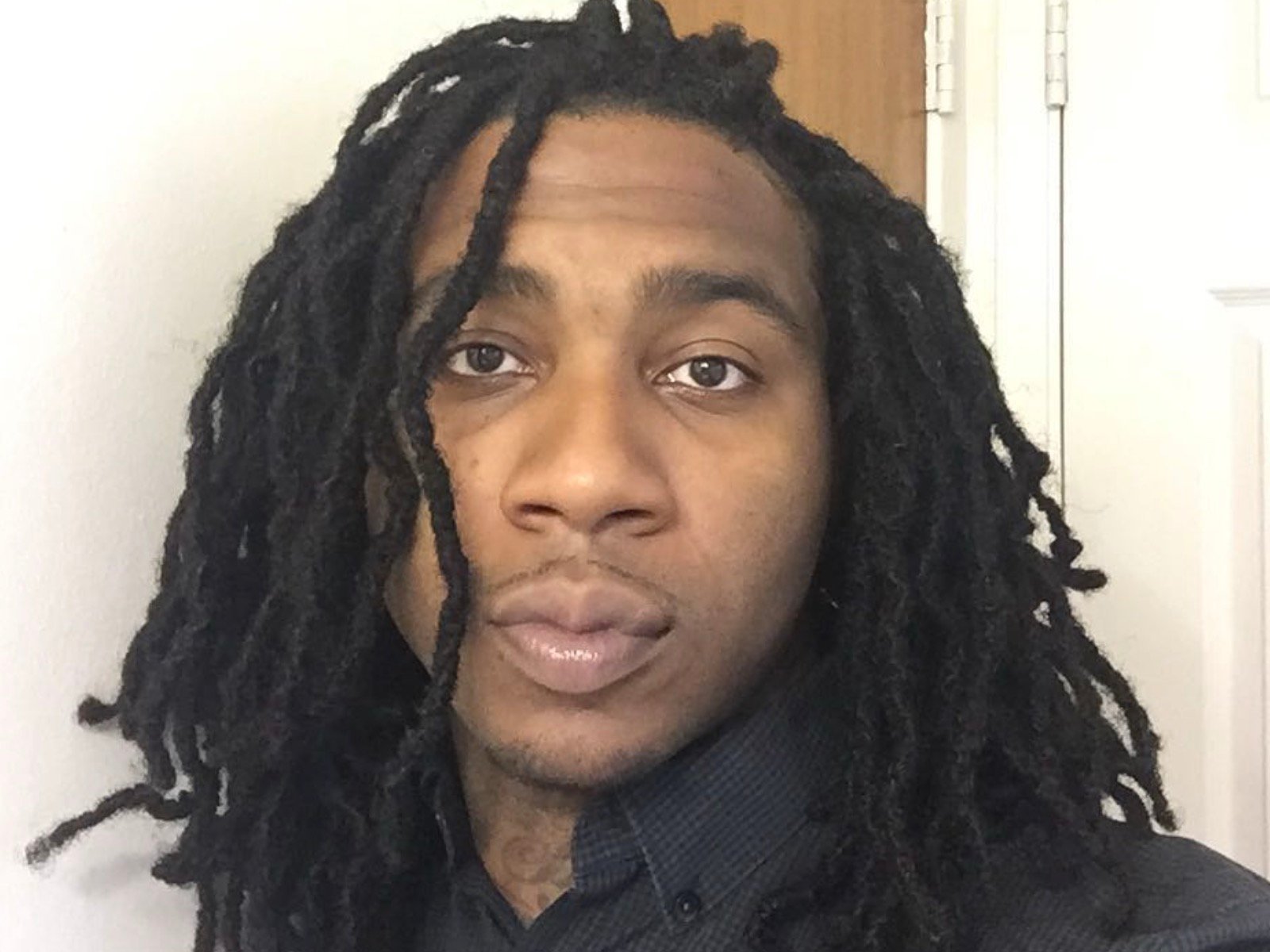 Lil B Responds To Everyone Hating Eminem’s REVIVAL Album: “HE GAVE U 8 MILE SOUNDTRACK THAT’S NOT EVEN THE ALBUMS!”

West Coast rapper Lil B wants Slim Shady fans to put some respect on their mogul’s name. Based God has come forward to share his take on Eminem’s new Revival album.

This past weekend, B went to Twitter to applaud Marshall Mathers’ latest solo offering.

IM FEELING THIS NEW EMINEM ALBUM REVIVAL!!! WE ARE PROUD OF YOU EM! AND ITS GREAT TO SEE YOU SURVIVE AND GROW MORE WISE OLDER AND GIVE US DIFFERENT PERSPECTIVES !!! AND YOU STILL GIVING US DOPE BARS AND DOPE SONGS!! KEEP EM COMING! EMNIEM! WE STILL BELIEVE – Lil B

ANYBODY THAT DONT FUCK WITH THAT NEW EMINEM DONT TALK TO ME!! REAL HIP HOP OVER HERE AND I BELIEVE AND WE ALL BELIEVE IN EMINEM!!! PERIOD!!!! WE LUCKY HE STILL EVEN GIVIN US MUSIC!! SAME THING WITH LIL WAYNE ! SALUTE !!!! TWO DIFFF ARTIST TWO DIFF LEGENDS ALL HIP HOP – Lil B

YALL REALLY NOT LISTENTING TO EMINEM AND YALL NOT REAL EMINEM FANSFROM WAY BACK UNTIL NOW I DONT NO HOW U CAN TALK ANYTHING OUTSIDE OF LEGEND I MEAN HE GAVE U 8 MILE SOUNDTRACK THATS NOT EVEN THE ABLUMS!!! IM DONE!! NIGGAS GET MAD AT ME WHEN I TALK ABOUT HIP HOP AND MUSIC – LiL B

Em has already made history with Revival debuting atop the sales chart.

His latest album Revival has debuted at the number 1 spot on Billboard 200 chart with 267k moved in the first week. With this, he has become the first artist in history to have 8 consecutive albums debuting at the top spot on the chart. 197k copies out of the total came from pure sales which is really impressive in this streaming dominated climate. (Hip Hop N More)

The rap star’s Revival album had initially debuted atop the music charts in the United Kingdom.

With little promotion and even less warning that a new collection was coming as quickly as it did, Eminem has debuted his new album Revival at No. 1 in the U.K., which is an accomplishment he has managed many times now. According to the Official Charts Company, the newly-released record kicks off with an impressive 132,000 equivalent copies, which is an especially large sum for the country. (Forbes)

Along with the big sales news, Em is speculated to perform at next year’s Coachella music festival in California.