Lil B Puts On For New York, Salutes Nas, French Montana & The LOX

West Coast rapper Lil B is building up anticipation for his upcoming The Black Ken mixtape. The Based God has dedicated the project to the New York rap scene.

Last night (January 24), the Bay Area rapper said his project is for rap veterans Nas, The LOX and more. 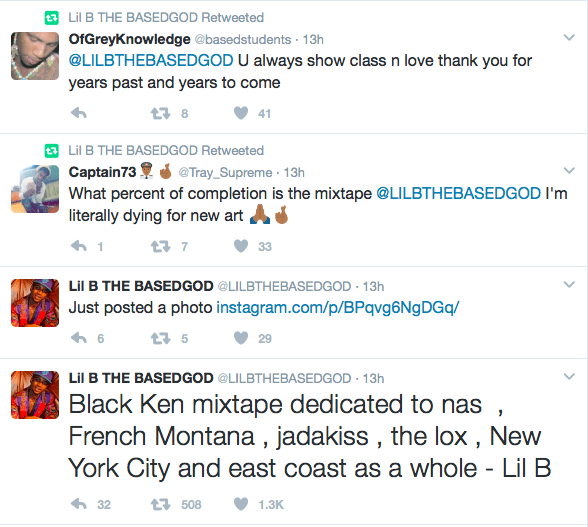 In late December, Based God released his “My House” audio banger.

A few days prior, NBA star Nick Young reacted to Lil B dedicating his upcoming mixtape to him. 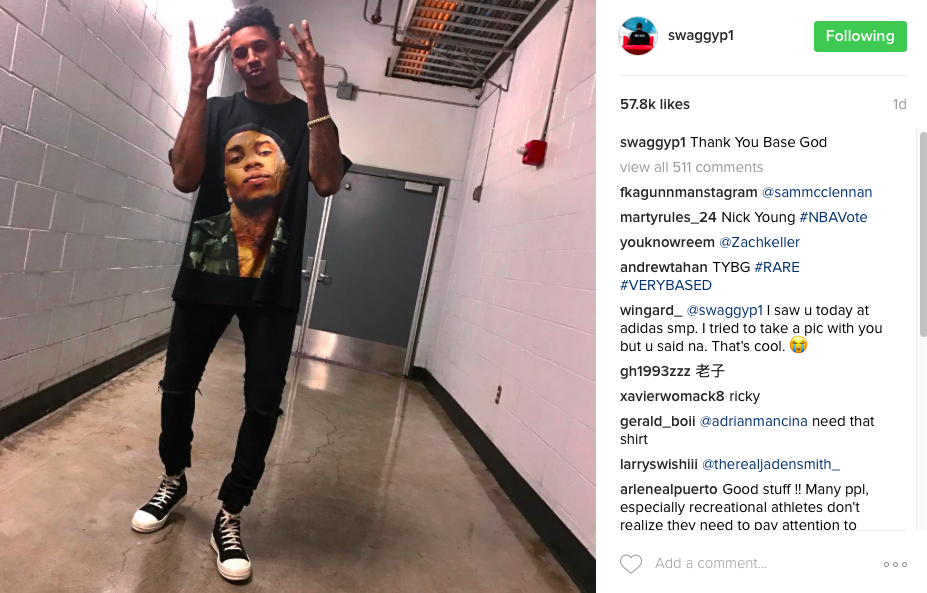 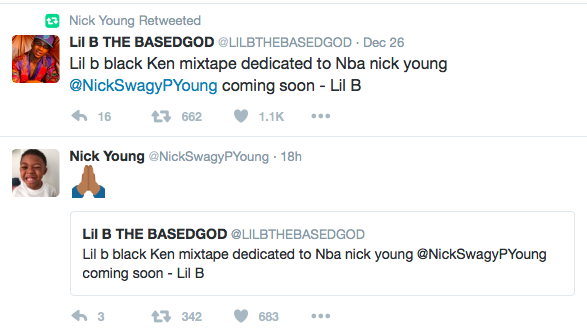 Hours prior, Lil B vowed to dedicate the upcoming release in Nick’s honor. 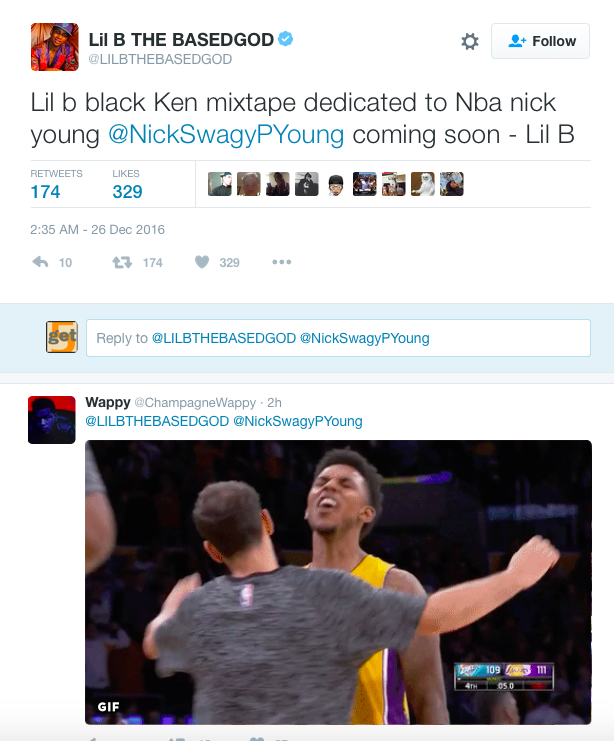