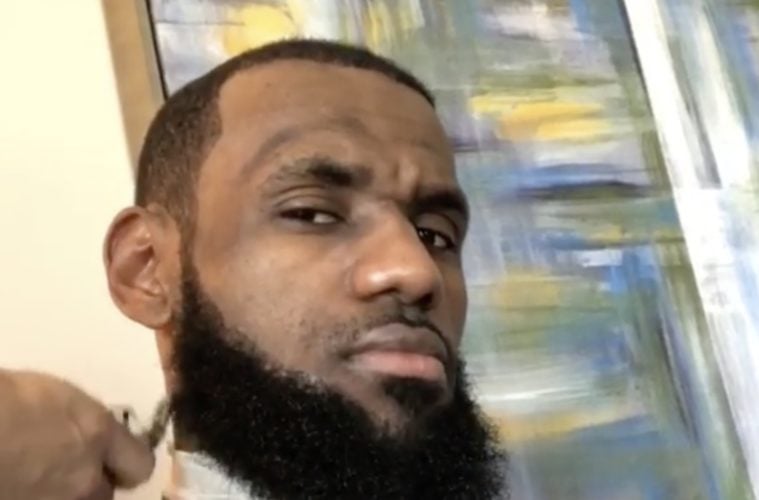 LeBron James Vibes Out To Trae Tha Truth During Intense Haircut: “No Pressure”

Cleveland Cavaliers leader LeBron James is more hip-hop than you think. King James went to social media this weekend to share epic footage of himself getting a haircut and saluting Houston rapper Trae Tha Truth.

Bron went to his Instagram Story last night (March 17) with some priceless footage.

Most epic shape up session for a 👑 📸 @KingJames pic.twitter.com/74FZsEaZQJ

Earlier this month, LeBron went skating with his crew and turned up to a grip of music classics.