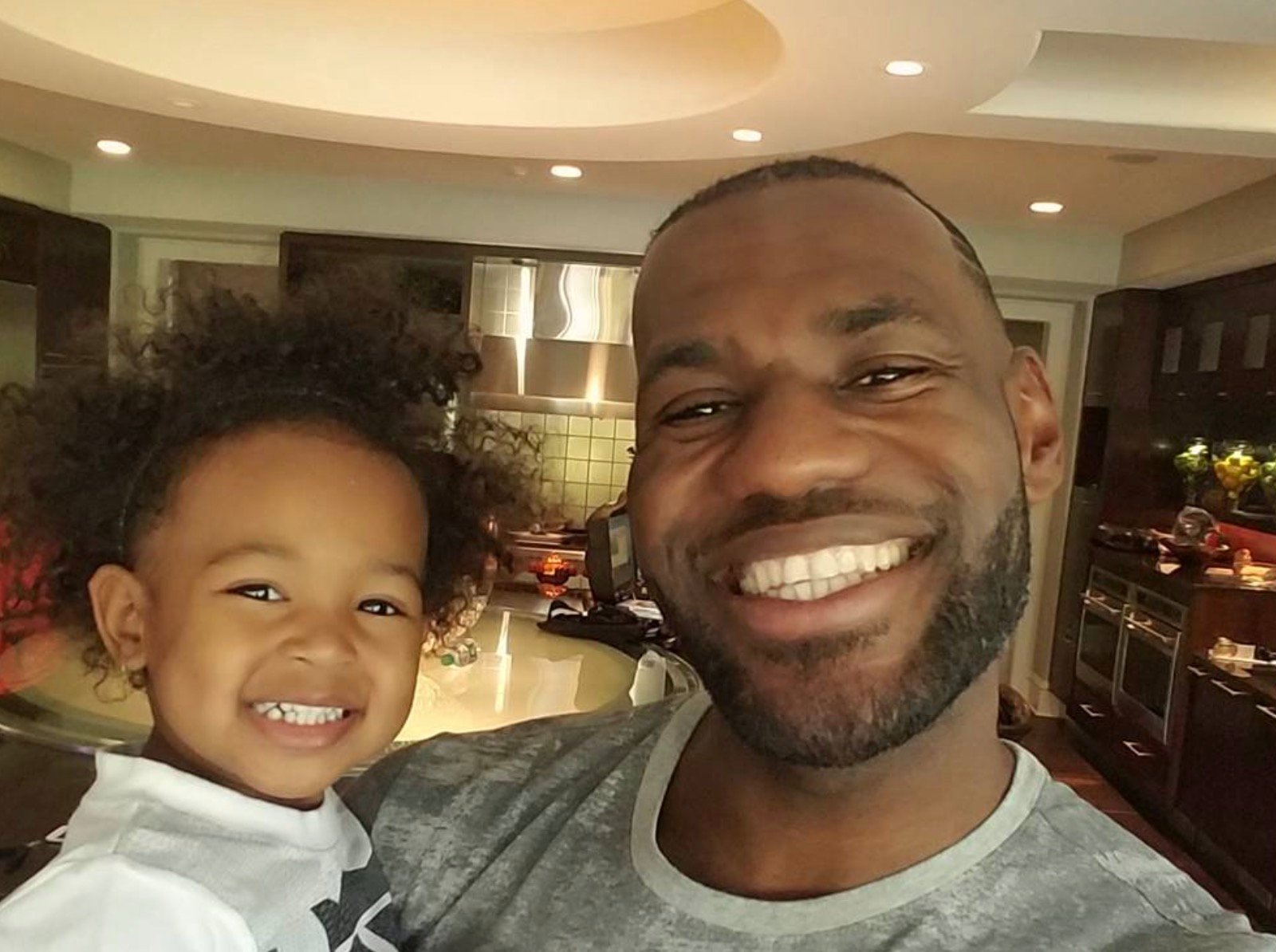 Bron-Bron went to Twitter last night (February 16) and referenced her now-infamous “shut up and dribble” remarks.

Instead of staying mum, Ingraham hopped on her personal account and welcomed Bron to address the situation on her show.

Hey King, Come play on my Court next week. You’re invited on the show anytime. https://t.co/CpXRl5jGzQ

They use to try and hide it.. now the president has given everyone the courage to live their truths. https://t.co/OwLSMHIG0m

Golden State Warriors’ Kevin Durant has since shared his thoughts on the situation and called it racist.

While Ingraham would later put out a statement claiming there was “no racial intent” behind her words, Durant simply doesn’t agree. “To me, it was racist,” he told USA TODAY Sports while shaking his head. (USA Today)