NBA superstar LeBron James continues to do the unthinkable and lead the way for positive change. King James' More Than A Vote group is determined to help fight to register Florida voters with a felony background by paying courts debts and fees ahead of the upcoming presidential election. 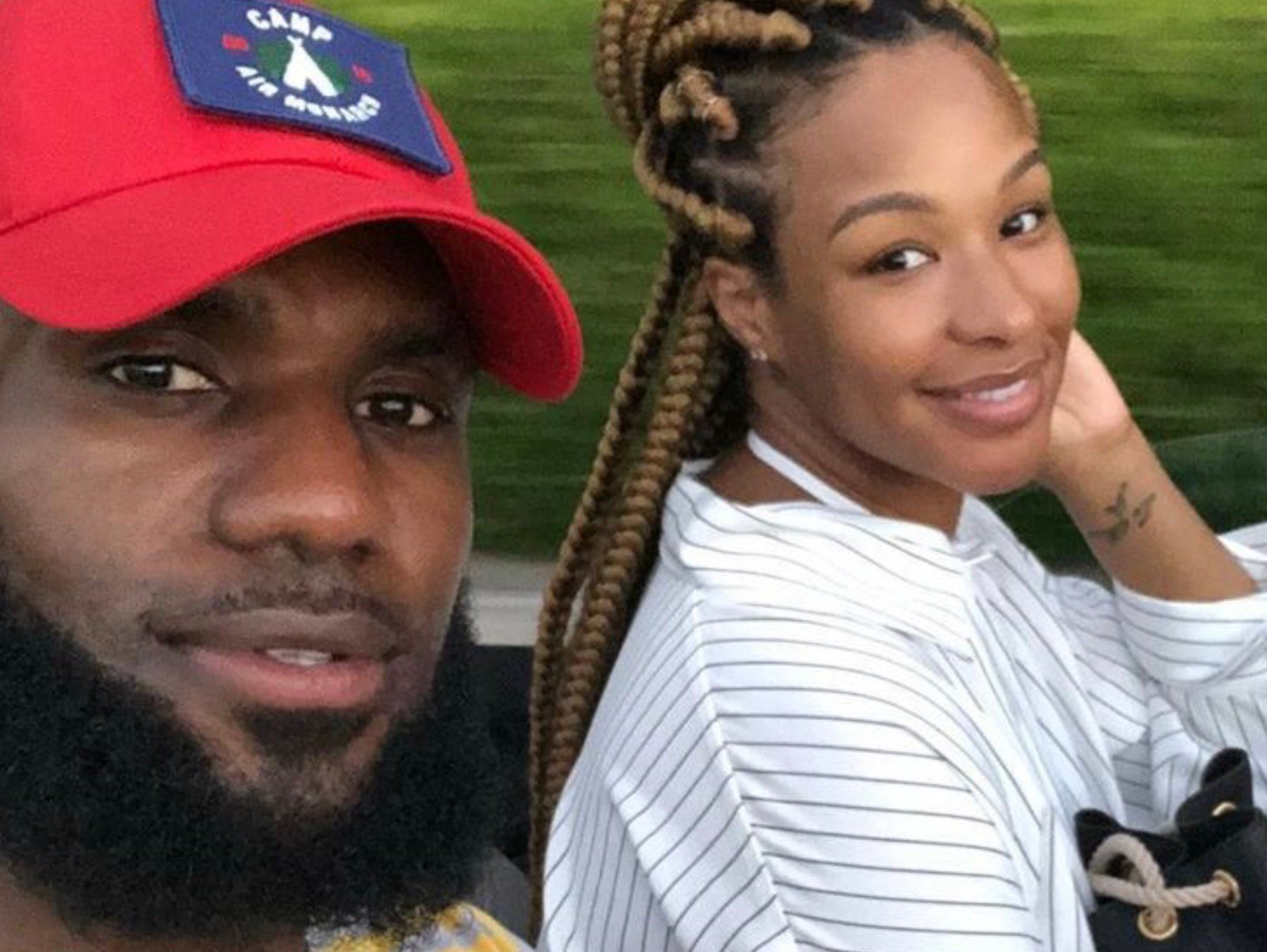 According to reports, LeBron’s amazing cause will donate some serious money to help settle fees. Over the years, Florida has put an emphasis on making it ridiculously difficult for ex-felons to vote in elections.

More Than A Vote, a group established by James and others in the wake of George Floyd’s death in Minneapolis, on Friday said it will donate $100,000 to help pay outstanding court debts of ex-felons so they can register to vote. The money will go to the Florida Rights Restoration Coalition, which in 2018 successfully pushed to a constitutional amendment that lifted Florida’s lifetime voting ban on people with felony convictions. After the amendment passed, the Republican-led state Legislature earlier this year raised the bar for felons to vote, passing a law that is being challenged in federal court. (Politico)

On Friday, James went to his social media pages to speak on his efforts to help Florida ex-cons. He also provided details on how people could get better informed of his cause.

“This is a fight about their constitutional right to vote being denied. Learn more about how you can help at https://floridarrc.com. @morethanavote https://politi.co/3jBGUOO” -LeBron James’ Twitter

In addition to Bron-Bron, other high-profile athletes are involved in More Than A Vote.

Draymond Green, Trae Young, Jalen Rose and Skylar Diggins-Smith are all a part of the group, which is aiming to combat voter suppression. To that end, they announced on Friday that they’ll be partnering with the Florida Rights Restoration Coalition and donating $100,000 to help pay fines and fees so ex-felons are able to vote in Florida. (CBS News)

King James’ group came together weeks after the tragic killing of unarmed Black man George Floyd in Minneapolis. Along with pushing to help Florida ex-cons, LeBron is also involved in a project highlighting a film centered on late Civil Rights icon John Lewis.

James’ organization is also teaming up with Magnolia Pictures and Participant to host an ongoing online screenings of “John Lewis: Good Trouble,” with proceeds going to the FRRC’s fines and fees fund. More Than A Vote was founded last month, in the wake of protests over the police killing of George Floyd, to encourage Black voters to head to the polls and combat voter suppression in the community. (ABC News) 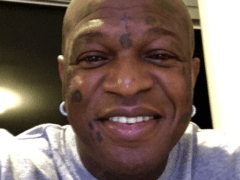 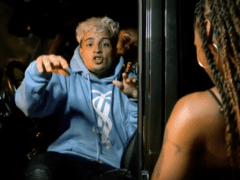