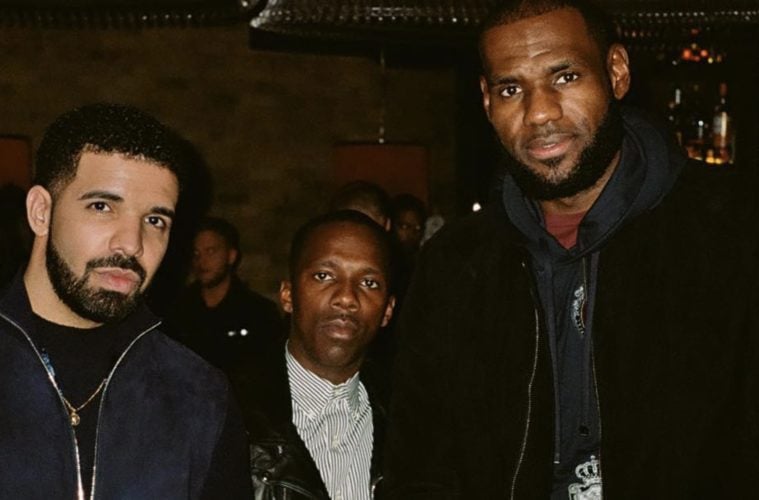 NBA superstars LeBron James, Chris Paul, Kobe Bryant and more have come forward to rip President Donald Trump a new one. The world’s biggest athletes have kicked back at the head of state name-dropping Steph Curry and taking back a White House invitation.

The NBA studs went to Twitter Saturday and unleashed their wrath on Trump.

U bum @StephenCurry30 already said he ain't going! So therefore ain't no invite. Going to White House was a great honor until you showed up!

Still wondering how this guy is running our country…. 🤔🤔🤔

With everything that's going on in our country, why are YOU focused on who's kneeling and visiting the White House??? #StayInYoLane

Thank you @jemelehill & @KingJames! Speak truth to power. Trump is a bum & a disgrace & it's never too early to get ready for impeachment.

A few hours ago, Trump sparked headlines by dropping his invitation to the Golden State Warriors superstar.

Going to the White House is considered a great honor for a championship team.Stephen Curry is hesitating,therefore invitation is withdrawn!