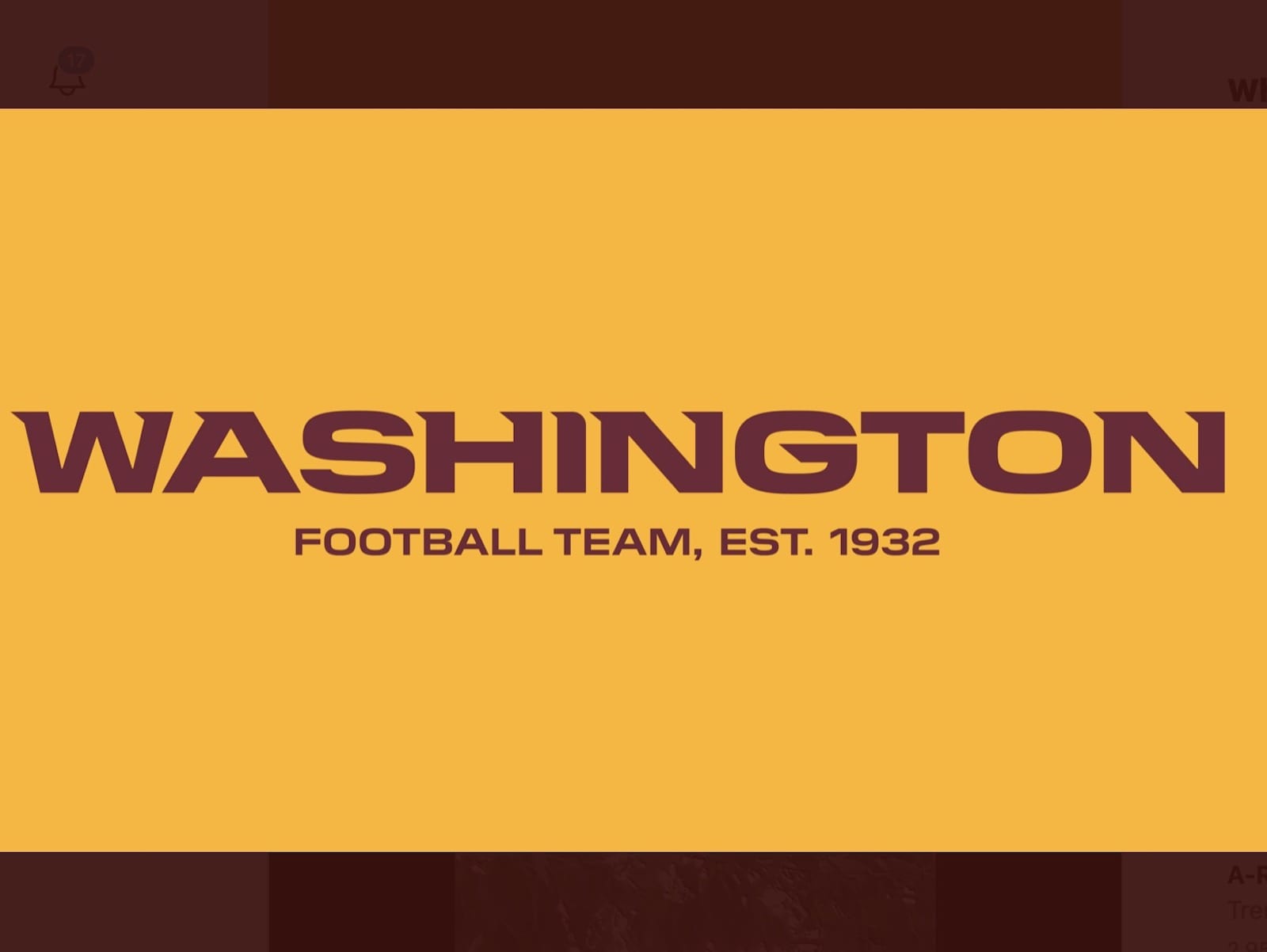 Los Angeles Lakers’ LeBron James and Jermaine “JD” Dupri are here for the trolling. The high-profile entertainment moguls have stepped up to clown the Washington Redskins on announcing its new team name, The Washington Football Team.

On Thursday, both King James and JD relied on their Twitter pages to speak up. While Jermaine kept things simple with a one-liner and emoji, LeBron didn’t resist on trolling his childhood favorite team Dallas Cowboys’ division rivals’ new name.

“Just waking back up from my pregame nap to see about The Washington Football team??? 🤣🤣🤣🤣🤣🤣. Is that real?? No way! Oh man they had a thorough intense long board meeting about that one huh. 🥴🤦🏾‍♂️” -LeBron James’ Twitter

Washington, DC native Wale also went to his social media to react to the name. Instead of clowning it, the Maybach Music Group rap star embraced the Washington Football Team.

After days of speculation, Washington broke the news of its new team name early Thursday. The name is expected to be temporary and immediately used with the former Redskins name fading to black.

Over the past few hours, the team has flexed its new name across social media. Plans are for a final team name to be announced in the coming months with any previous Redskins marketing and names being fully wiped from the team. 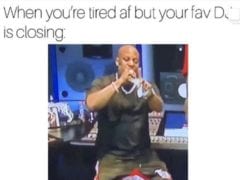 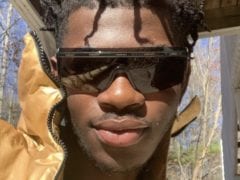