NBA superstar LeBron James just made the need for Certified Lover Boy increase by 100 percent. The four-time league champion has hyped up the status of Drake's much-needed studio effort. 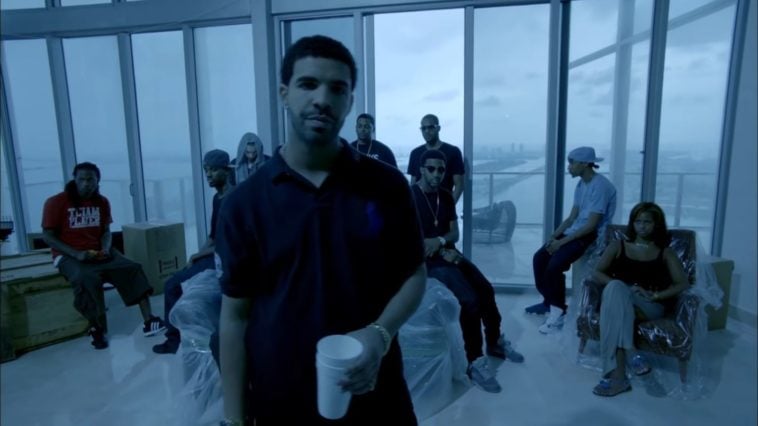 King James hit up his social media pages to get followers pumped about the delayed LP. Drake took things a step further by reposting the message to his own Instagram Story page and practically confirming greatness awaits.

Drake also hit up his IG Story with a sneak peek from his recording studio. The snapshot shows him on FaceTime with his longtime friend/producer Noah “40” Shebib.

Drake Confirms The Album Is Done

In early August, Drizzy confirmed CLB was done and on the way. He didn’t deliver any specifics on when the album will be released, but this was the best update anybody had received. Drake delivered the update on SiriusXM’s Sound 42’s “Fri Yiy Friday” radio show.

“Album’s cooked. Looking forward to delivering it to you. I hope everybody in the world is blessed. I hopel everybody has their drinks, everyone’s locked in. Good vibes and good energy for this weekend. And for the rest of you heathens, I wanna tell you, ’cause I know you’re listening, don’t trouble people’s kids, don’t bother people’s soul. OVO, we aim for that head. We don’t aim to please. Certified Lover Boy on the way. And that’s for anyone in the way.”

It seems like Certified Lover Boy is ‘this’ close to dropping. Recently, the 6 God went to social media to tease the album’s final touches and get fans fired up.

Drizzy kept things simple with an Instagram Story shot of the studio. Although he didn’t share any other details, or anything but the picture really, people can only hope it means CLB is coming out soon. Nobody else is in the picture so there can only be speculation on who, or if anybody, is working on the highly anticipated album with him.

Drake Gives Us The CLB Update We Need

Drizzy went to his Instagram page with a very subtle but eye-opening update fans have patiently waited on. The Toronto native changed his IG bio to ‘Certified’ – an obvious and crucial nod to one of the most anticipated albums of the year. Drake hasn’t released a full-fledged studio album since 2018’s Scorpion and his most recent Scary Hours 2 EP bodied its competition with all three tracks landing on the Billboard Hot 100 Top 3. 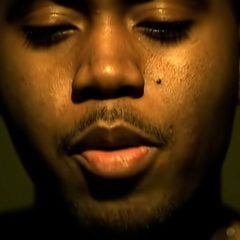