Approached by paparazzi, both King James and his teammate J.R. Smith gave their take on the bout. 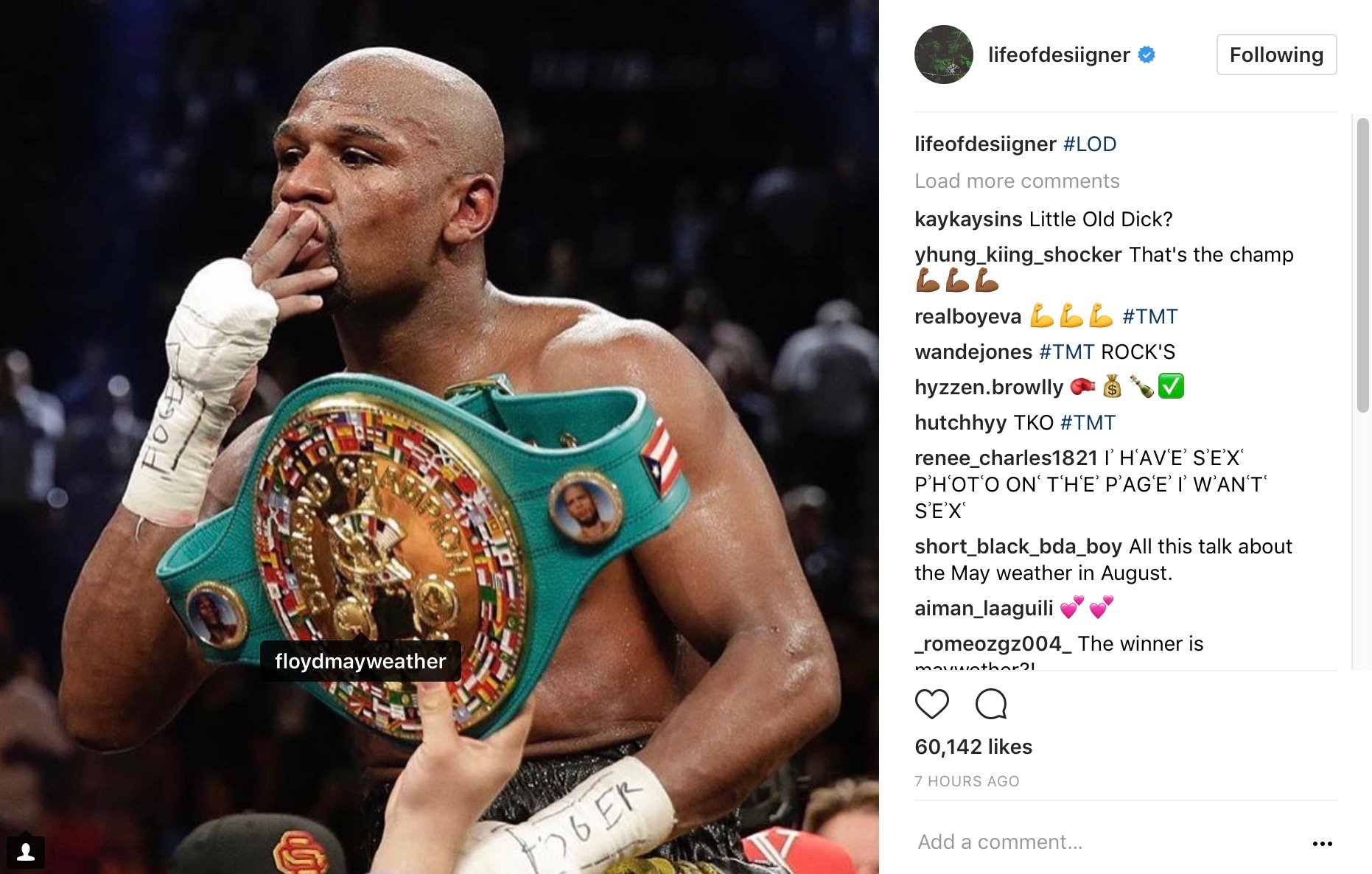 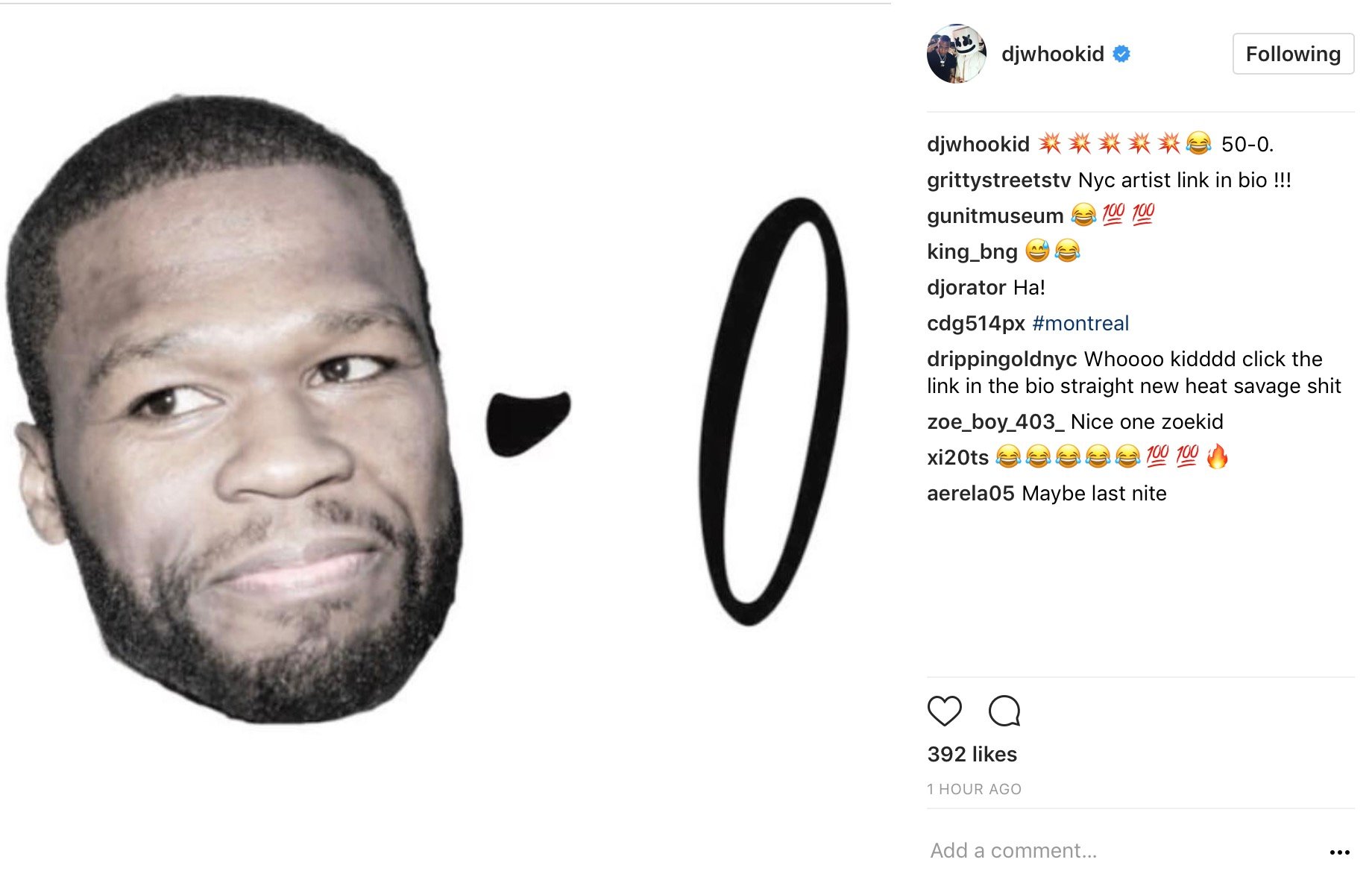 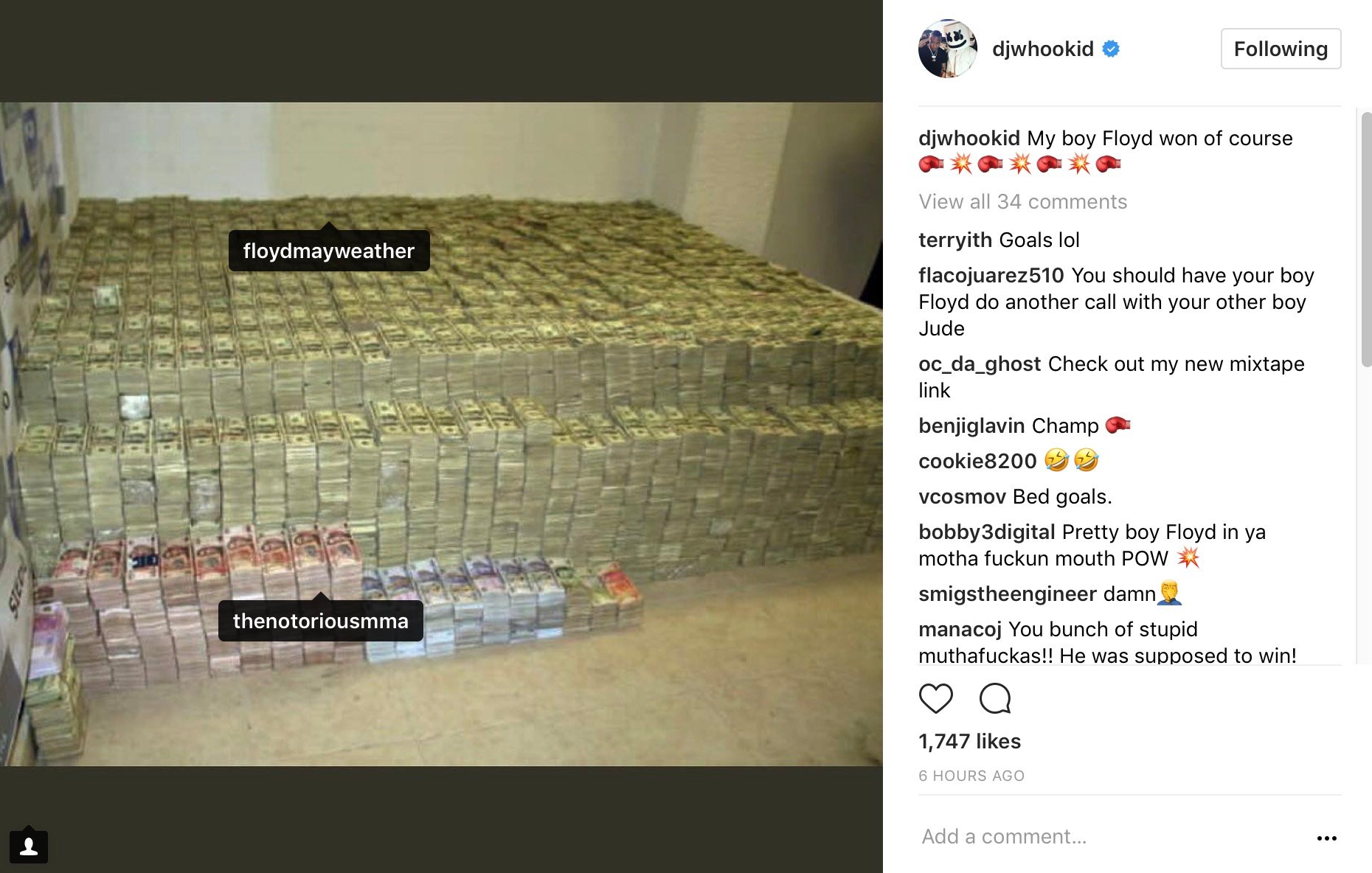 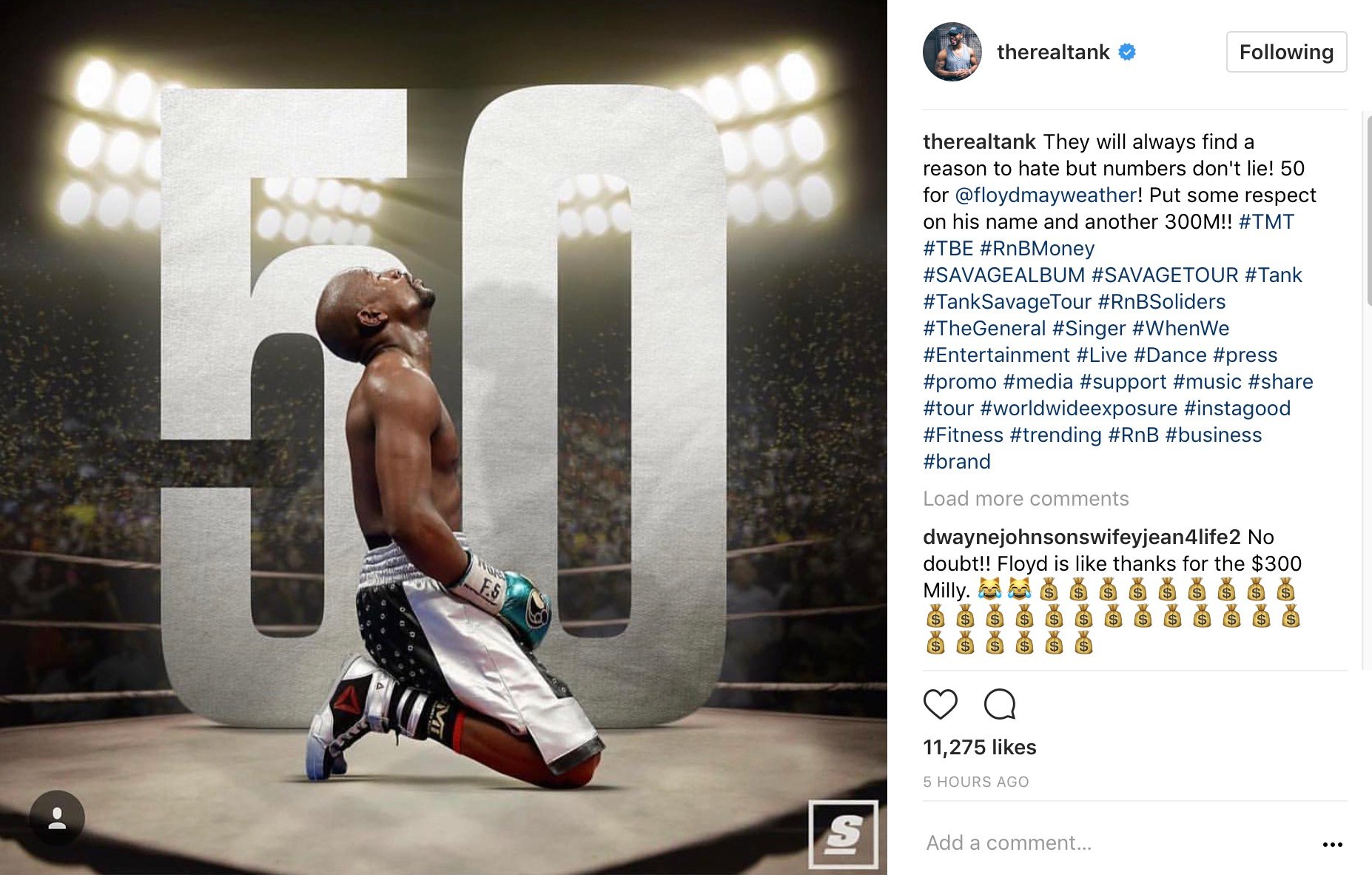 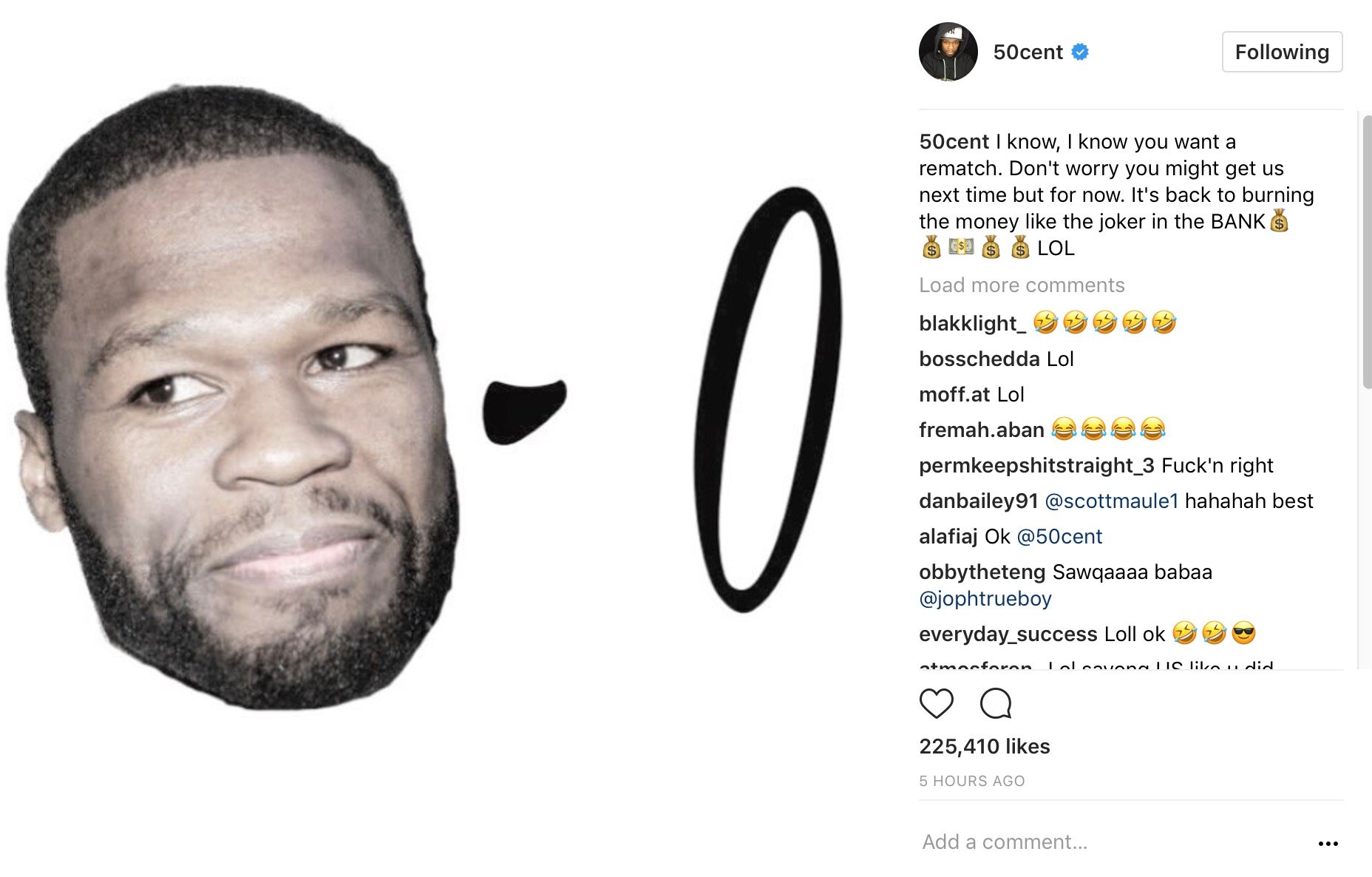 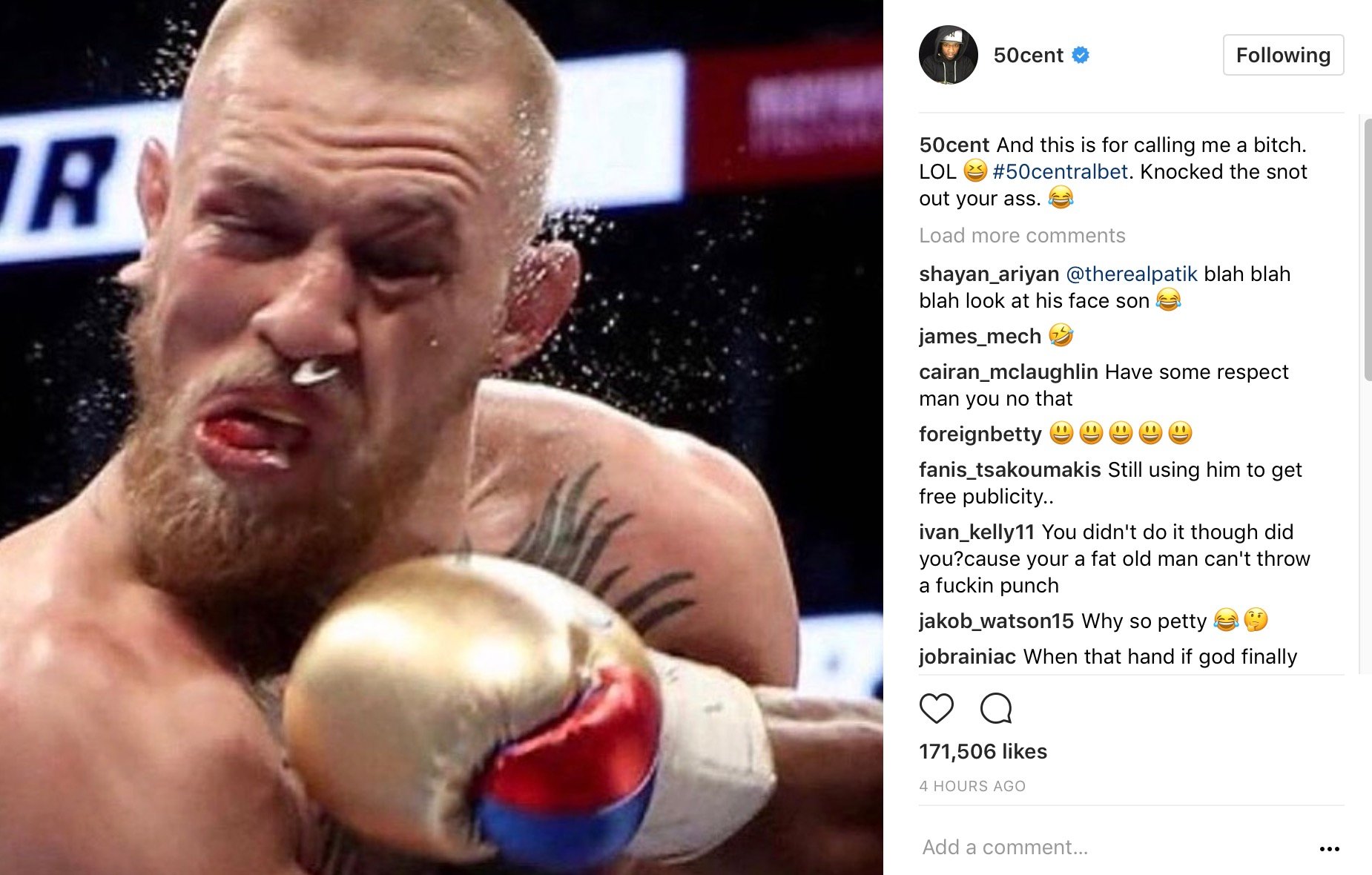 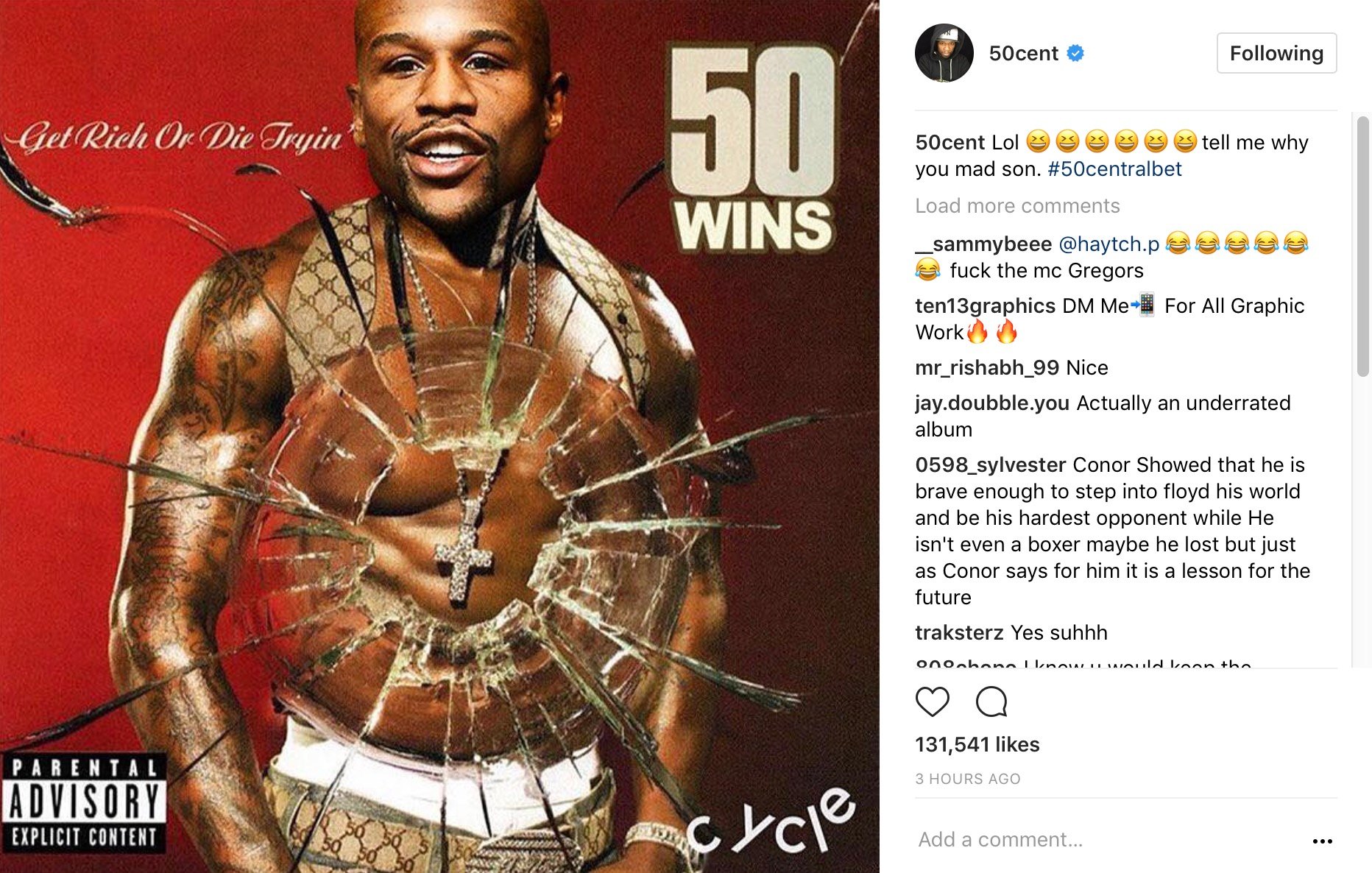 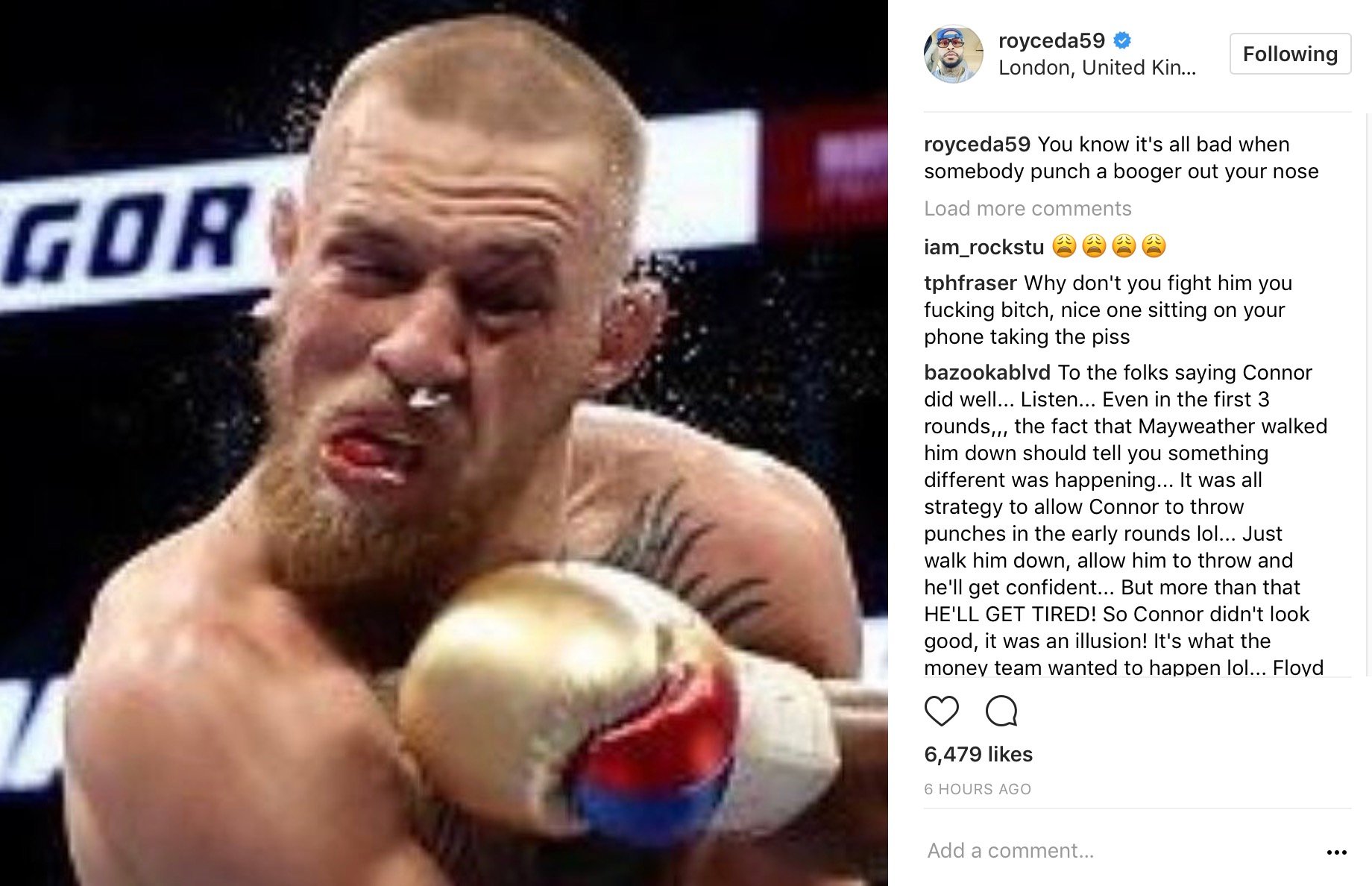 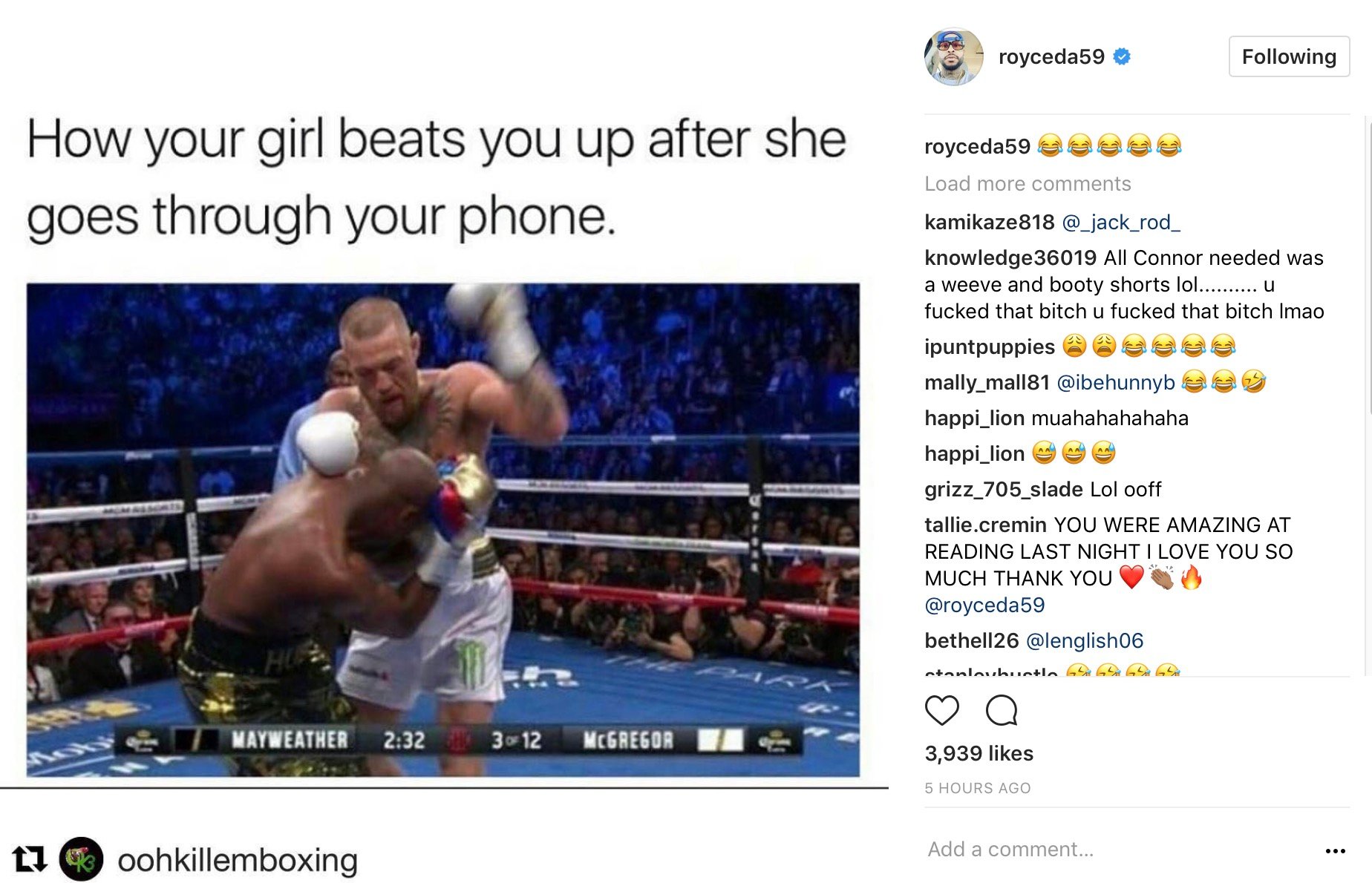