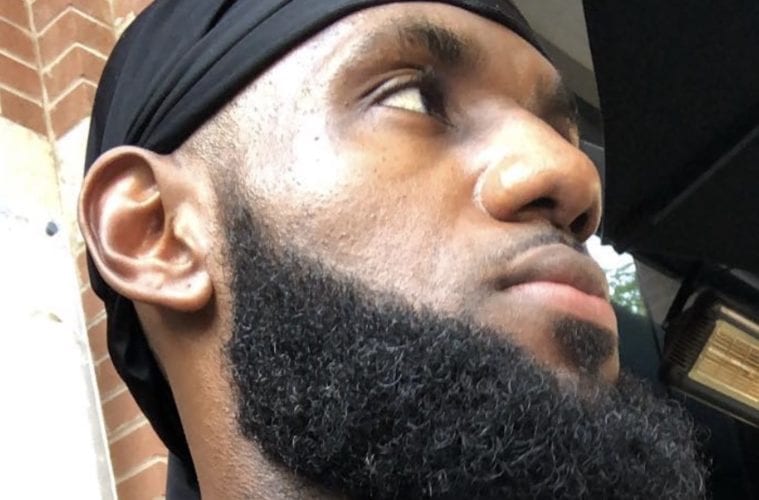 LeBron James Blows Up On Drew Brees: “You Literally Still Don’t Understand Why Kap Was Kneeling On One Knee?”

Los Angeles Lakers superstar LeBron James is airing out his issues with Drew Brees. The three-time NBA champion has ripped the former Super Bowl winner for criticizing NFL players for kneeling during the national anthem.

King James went to Twitter Wednesday and didn’t hold back. LeBron shared his shocked reaction to Drew’s now-viral comments and shared his disgust in him not realizing the movement is a protest against police brutality.

Over the past few hours, everyone from sports to hip-hop have reacted to Brees’ headline-generating remarks. Hot 97 radio veteran Funk Flex publicly ripped Drew for not understanding the message behind players kneeling.

The drama comes following the death of black man George Floyd at the hands of law enforcement and NFL free agent Colin Kaepernick becoming a household name by protesting police brutality by kneeling before games.

Four years later and we are still in a holding pattern regarding race relations in this country, evidence by the brutal, unwarranted murder of George Floyd, 46, by four Minneapolis police officers last week. However, the tragic event has sparked a response from people of all walks of life who have protested over the past nine days in cities all over the world, in opposition of police brutality, division and other racist, suppressive tactics. (NJ)