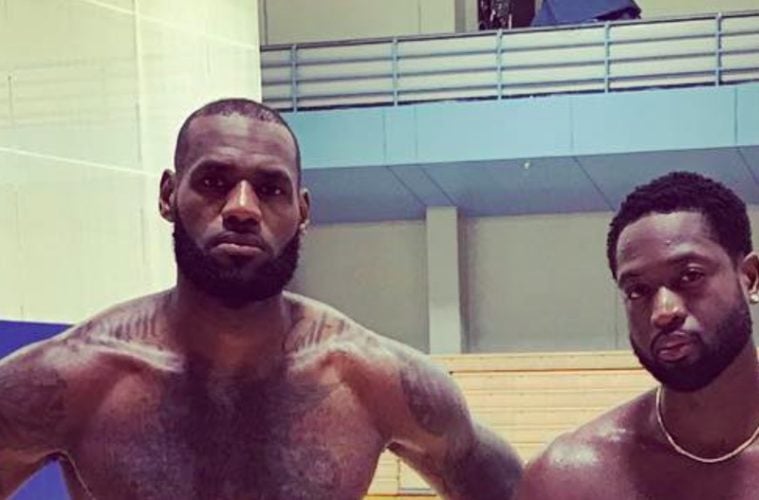 LeBron James Blown Away By NBA 2K18: “This Is The Coldest Trailer I’ve Ever Seen For A Sports Game In History!”

Man this the coldest trailer I've ever seen for a sports game in history! Got me hype to not only play the game but actually hoop real life! https://t.co/Yzf1AnVklG

Pick up your copy of #NBA2K18 right here: https://t.co/8xniWuFhOf pic.twitter.com/CCm9NfxnyH

This week, Kyrie Irving pumped up fans to get their hands on NBA 2K18.

True Dreamer on the @nba2k cover Truly grateful!! Let's make this experience special. Meet me in the neighborhood or MyPark, I'm in there!!

Can you stop cover star @kyrieirving? Find out! #NBA2K18 is available in 6 days if you pre-order now, 4 days early. Link to pre-order in bio! 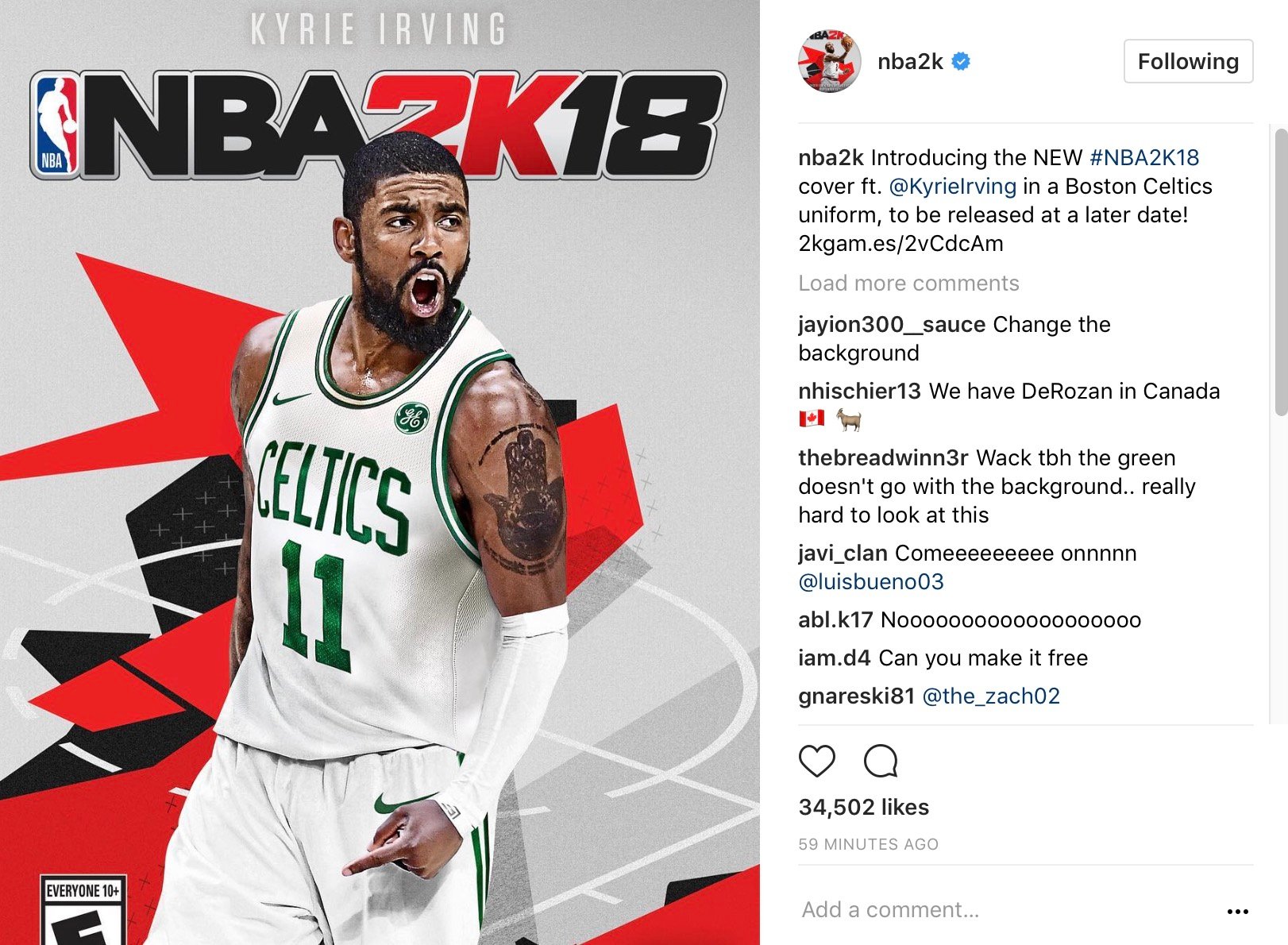