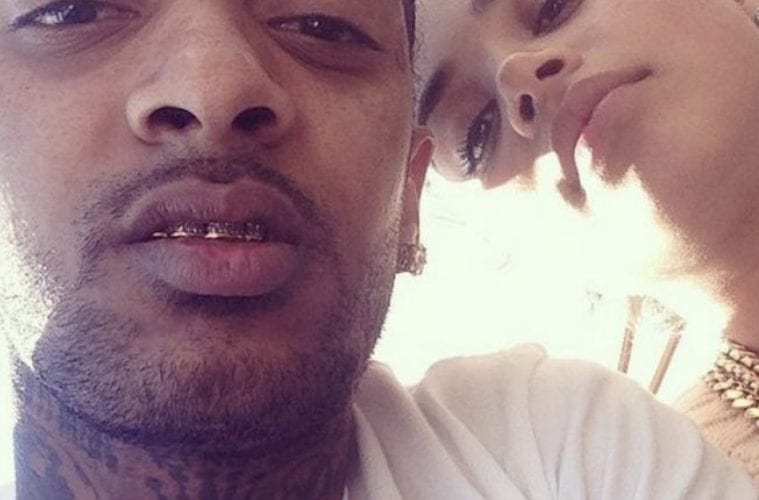 Hollywood actress Lauren London is keeping the marathon going. The popular high-profile actress has come forward to remember the life of her late boyfriend Nipsey Hussle on the one-year anniversary of his death.

Last night, Lauren shared a video of her insanely realistic tattoo of Nip on her Instagram Story. The top portion reads “to the end” while the bottom says “God will rise.”

Earlier the same night, Lauren shared heartfelt thoughts about Hussle’s legacy. She both mourned and celebrated his life with a powerful remembrance IG post.

“Time is deceptive. It’s been a year since you transitioned. The pain is as heavy today as it was a year ago. God knows I would give anything to see you again. I didn’t think I was going to survive a second of any of this. Prayers have kept me together. The kids keep me going and Gods Grace and Mercy have carried me this far. As today makes a year I stand strong because of you. Because I know you wouldn’t have it any other way. Because I recall every late night conversation we had about resilience and fear. Because you were my greatest teacher and because you are still with us, in spirit. With every breath I take I honor you. I carry this pain with purpose. I promise I will make you proud. I promise to apply everything you taught me. In life and in death, Ermias Asghedom. There will never be another. Until we are together again…. I love you beyond human understanding ( but you know that already)”

On Tuesday, rap star Meek Mill shared several pics of the late rapper. One included both of them on-stage together during Mill’s ‘The Motivation Tour’ in 2018.

Other stars like rappers 2 Chainz and Dave East remembered Nip as well, as did veteran producer Scott Storch. The music stars went online to pay homage to Hussle’s legacy.

“Tough day for me Crip. Love you forever.”

“A year ago today we lost a great one. You’ll always be remembered as a legend!”