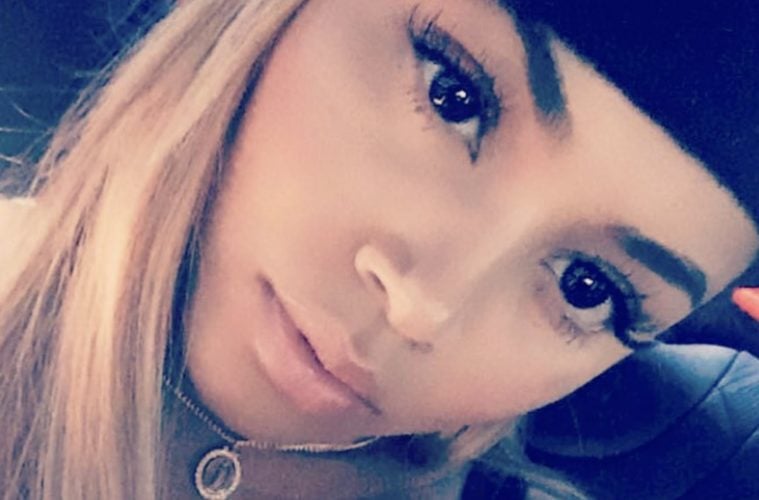 Hollywood actress Lauren London views Foxy Brown and Kimora Lee Simmons as much more than high-profile entertainers. The entertainer has stepped up to salute both celebs.

Heading into the weekend, London went to Instagram and called the duo “Legends.”

Earlier in the week, Simmons admitted Foxy blew him away more than JAY-Z when he first heard their “Ain’t No” single.

When Damon Dash and @kevinlileskwl brought me #Jayz. The song was “Ain’t No Nigga” which ended up on my Nutty Professor soundtrack, all I could say was, “He’s def! But who is the girl @foxybrown?” lol I have lived my whole life by working with smarter people than me! ❤️ i said the greatest female MCs of all time, I she stood out most to me at the time They were amazing together.

Russell Simmons went to Instagram this week to speak on how much he admires his ex Kimora Lee Simmons.

Baby momma appreciation day .. fellas if u ain’t friends w/your baby momma you better make friends cause your relationship with her rubs off on your kids God blessed you both with children you have a lifetime bond If u ever loved them … you should love them still Thank you @kimoraleesimmons for being a phenomenal mother and allowing me to skate Thank you to Tim for being an amazing step dad God knows I’m blessed and my children are the proof