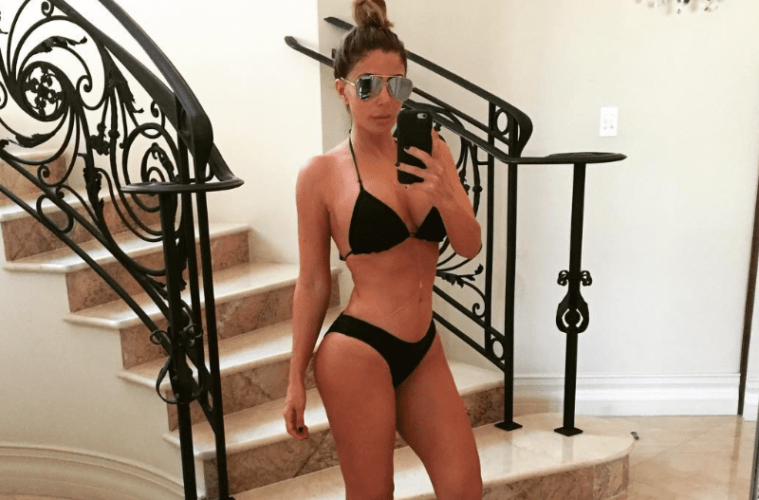 Atlanta rapper Future might really have a chance with Larsa Pippen. Footage has surfaced of Mrs. Pippen jamming to her rumored secret boyfriend in a nightclub.

A new clip has bubbled online and shows Larsa turning up to Future.

Over the past few days, Future has been dragged into the rocky split from NBA legend Scottie Pippen and Larsa.