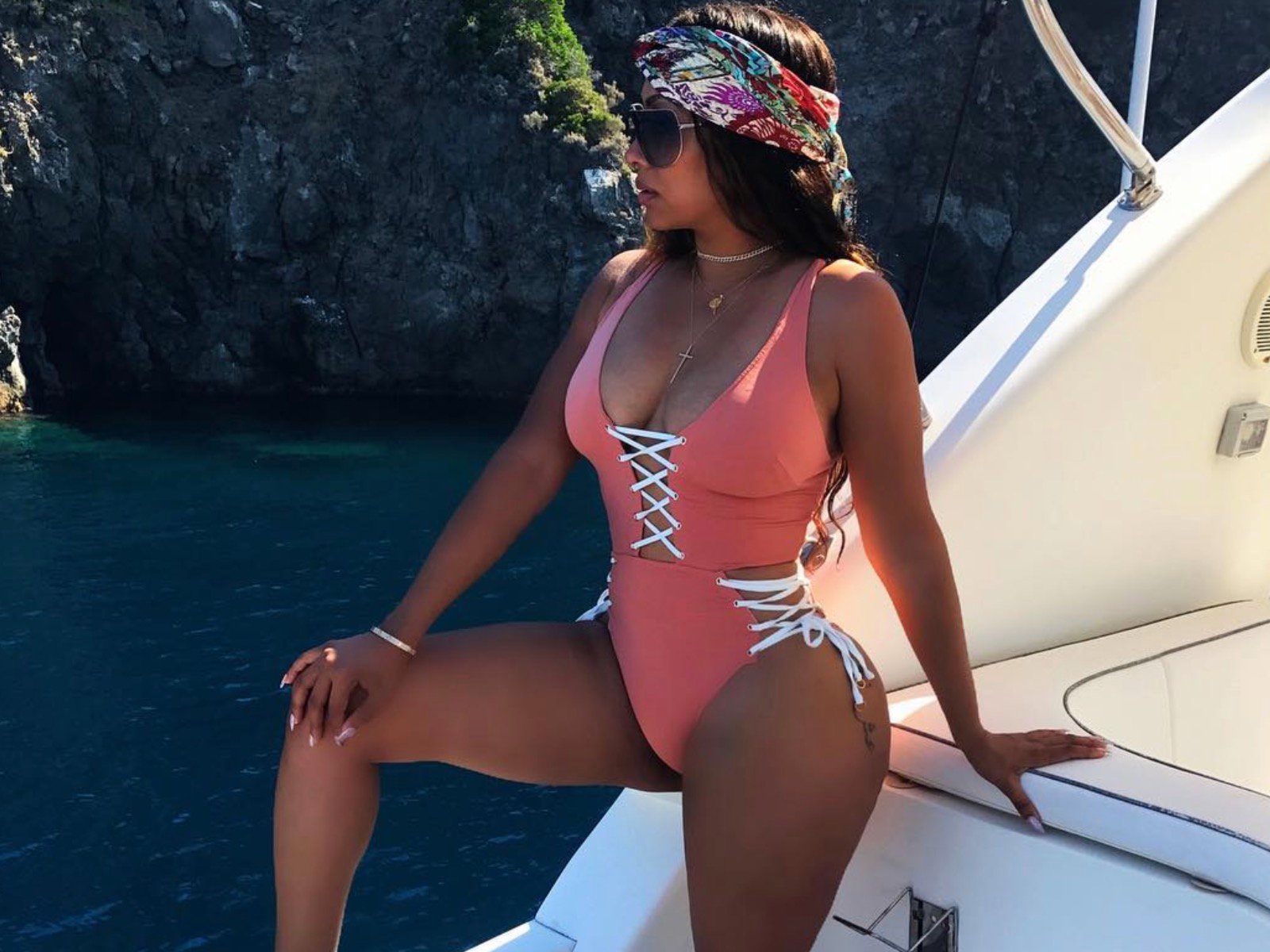 La La’s Hot Pink Swimsuit Should Warm Up Everybody’s Day: “I JUST WANNA BE YOUR FAVORITE”

“Power” star La La Anthony‘s beauty is more than enough to get everyone’s attention. The vixen went to social media to flaunt her beauty for 6.5 million followers. 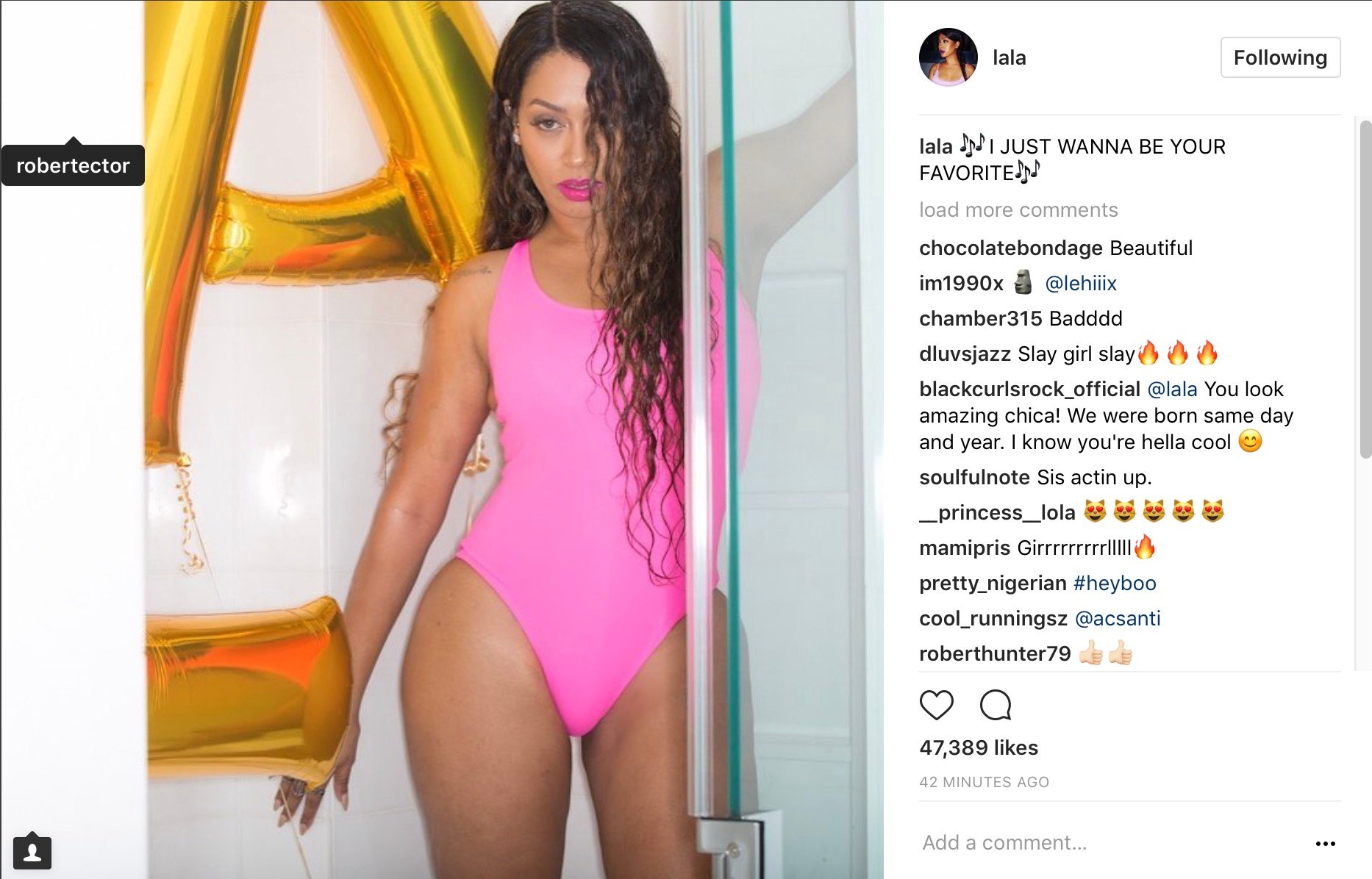 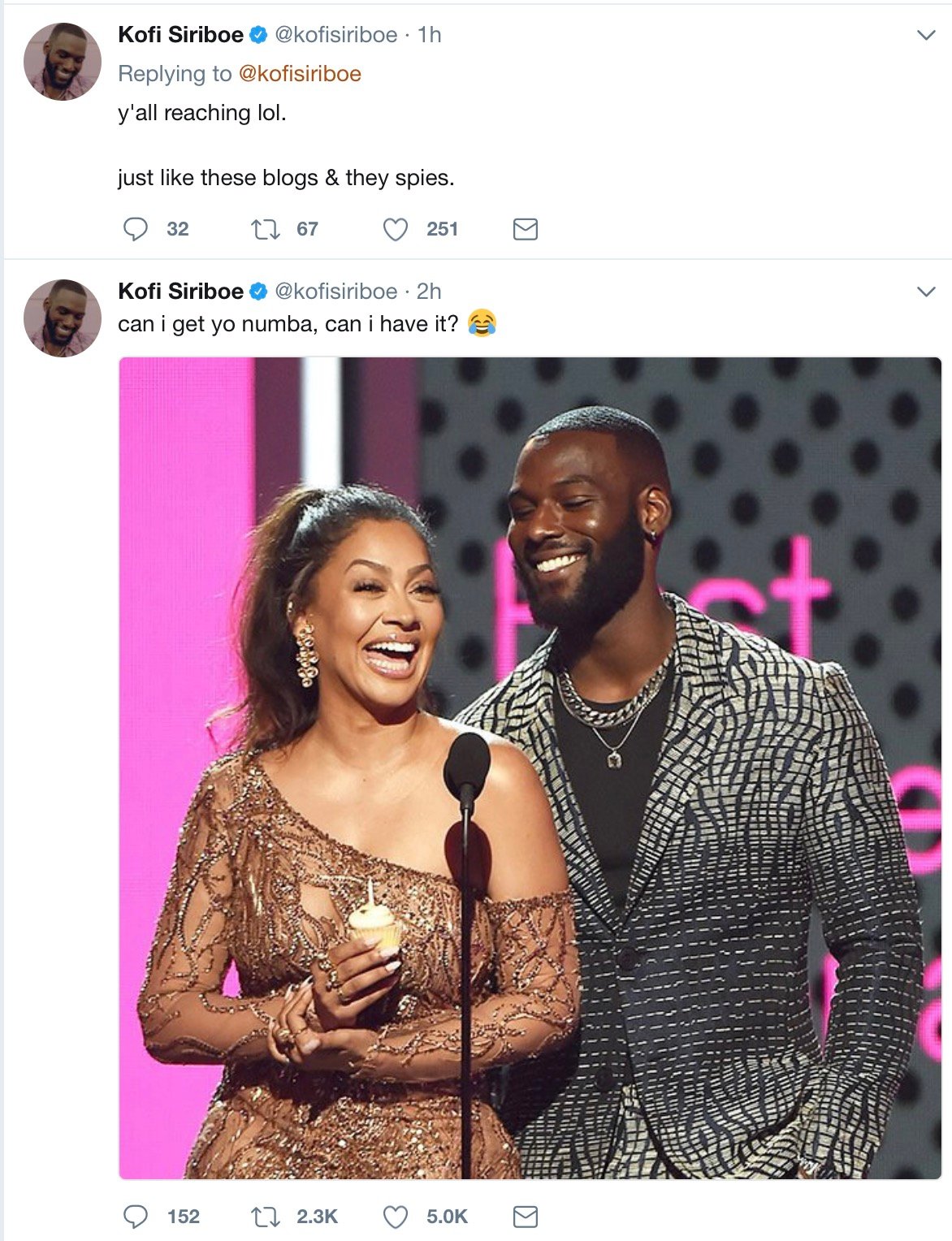 Days leading up to the drama, buzz developed about Siriboe and Anthony exchanging each other’s numbers. 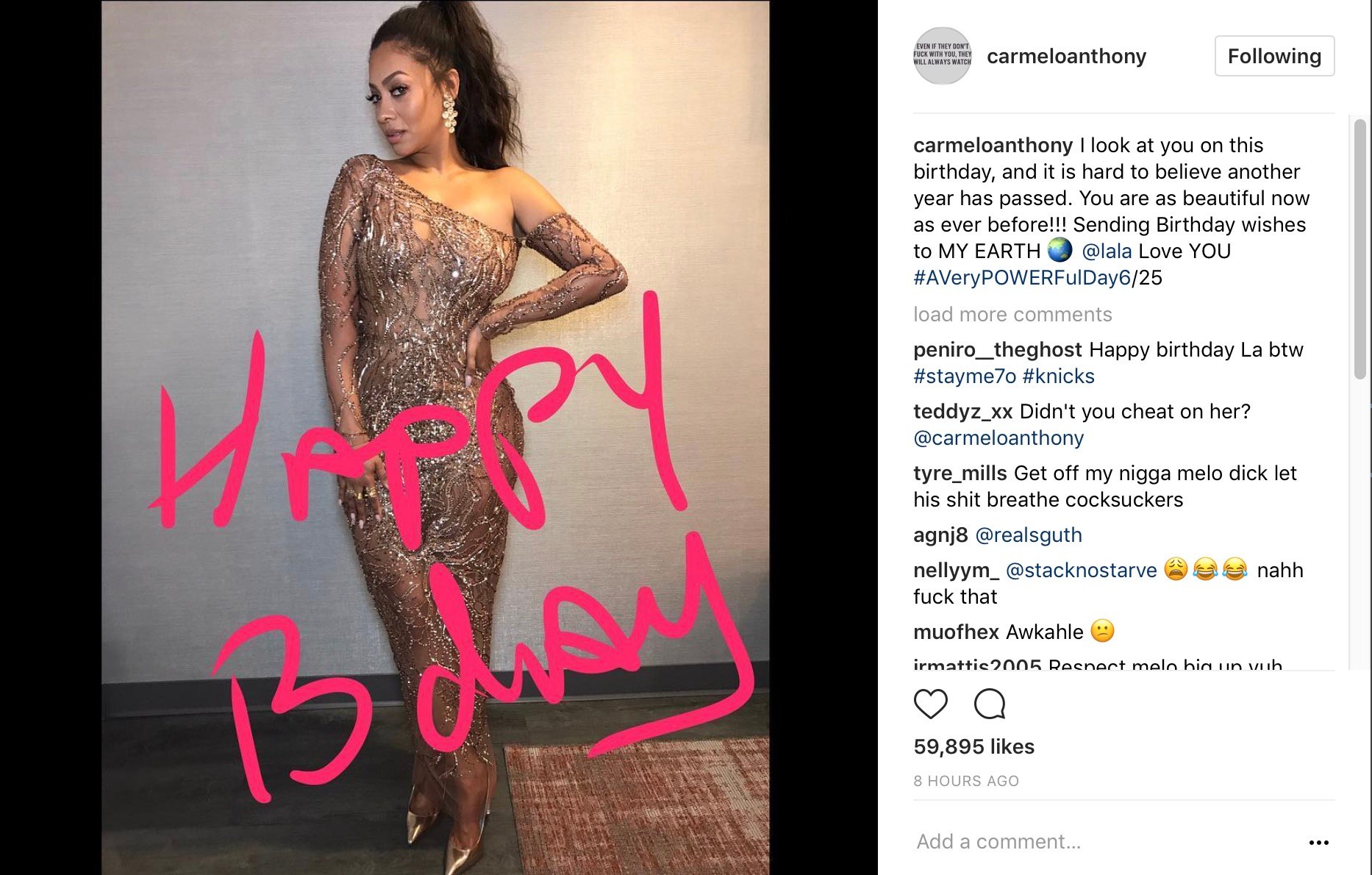