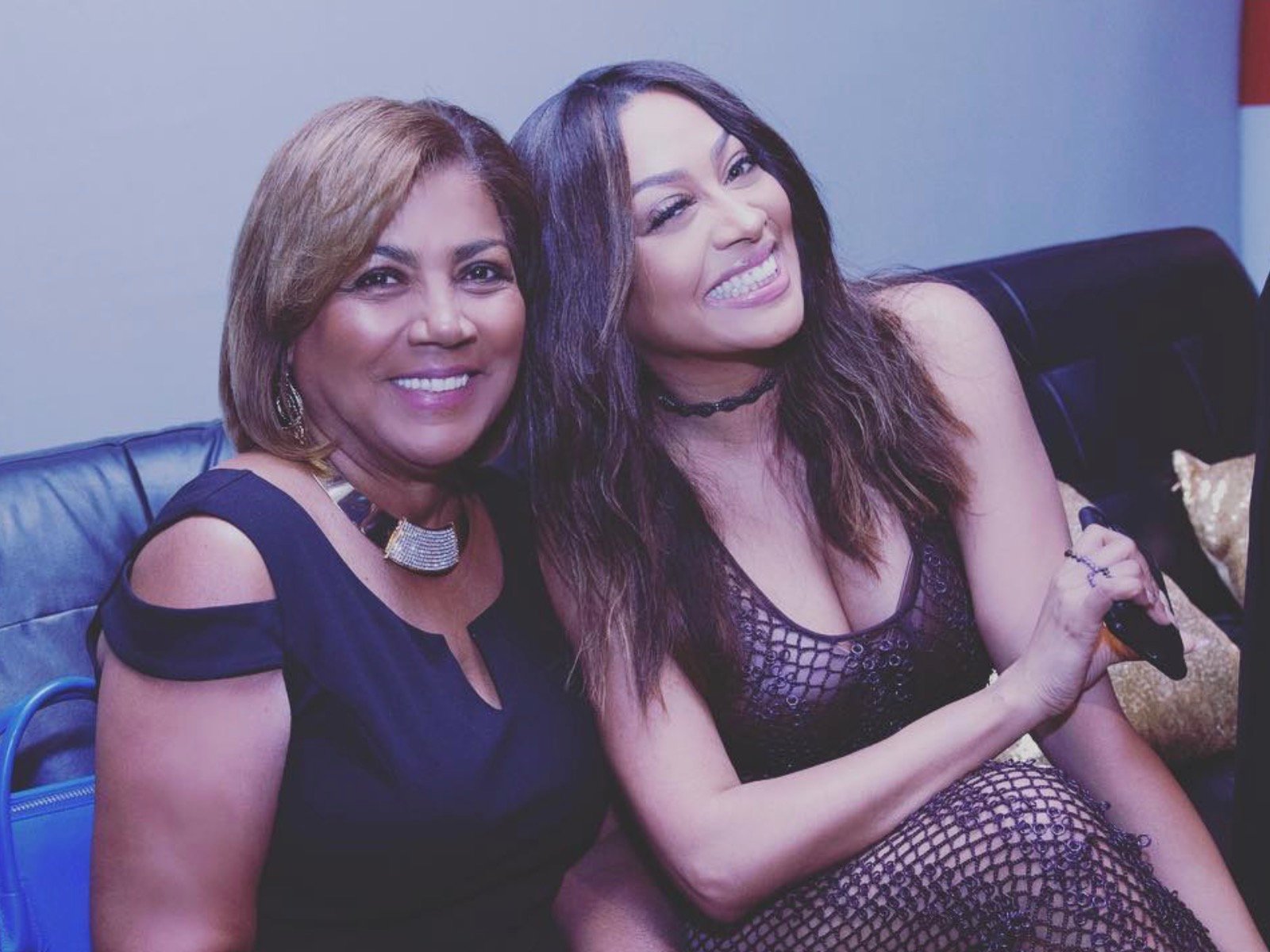 “Power” actress La La has put her rumored divorce proceedings with Carmelo Anthony to the side this Father’s Day. The curvy entertainer has celebrated her estranged love’s contributions to their son.

Thank you for being Kiyan's hero and a great dad. He's the luckiest boy in the world. HAPPY FATHER'S DAY @carmeloanthony

A few weeks ago, Carmelo revealed his support and love for La La. 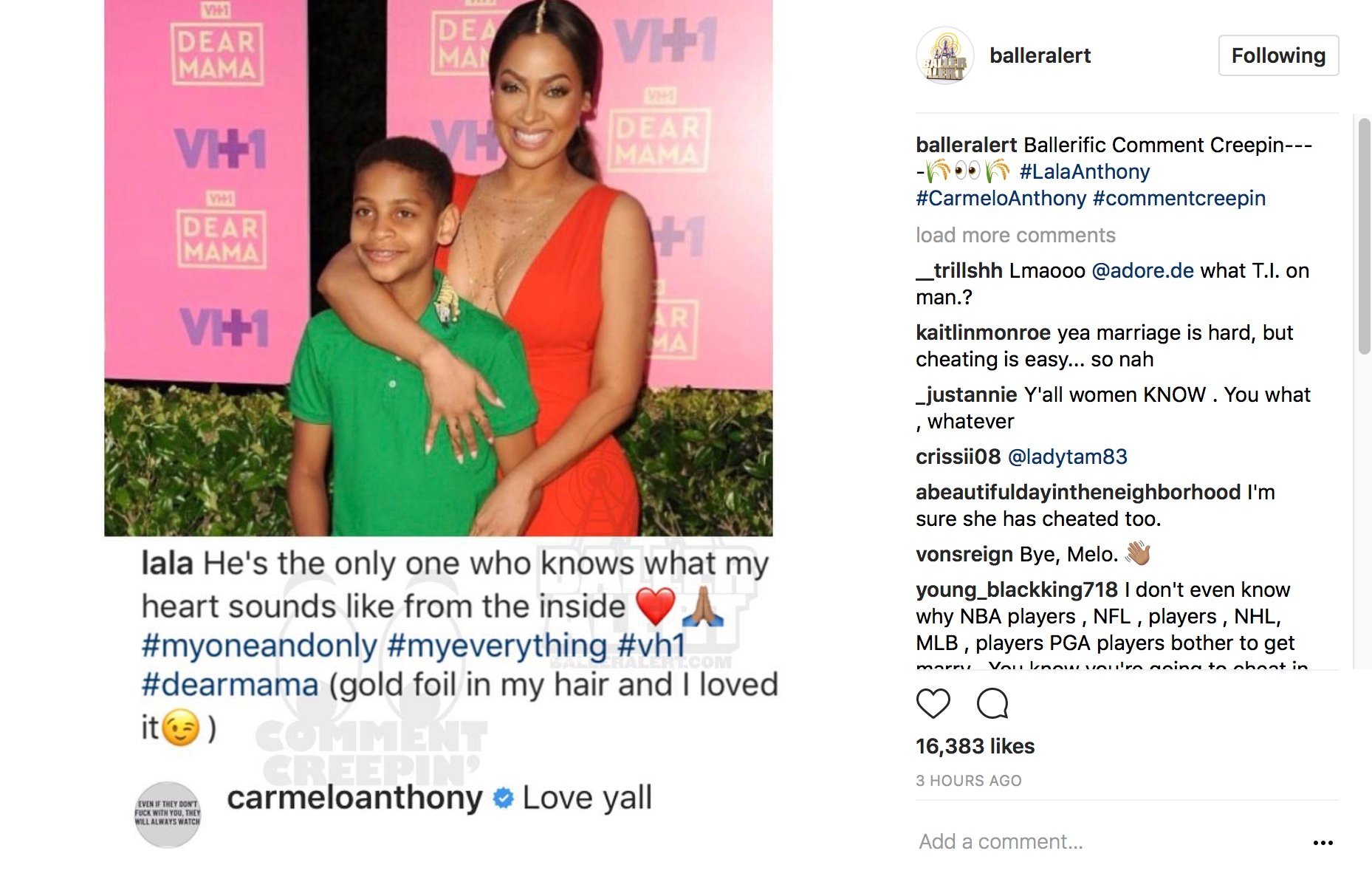