Hollywood actress La La Anthony is showing her support for Jacob Blake. The popular entertainer has come forward to share strong words in response to Wisconsin police shooting the unarmed Black man in front of his children. On Thursday, Anthony went to her Instagram page to remind the world Blake is much more than a police brutality victim. La La acknowledged Jacob is also a father, family member and human being.

“Jacob Blake. When you #sayhisname say ALL of them. #justiceforjacobblake #blacklivesmatter” -La La Anthony’s Instagram

On Wednesday, music mogul Diddy went to his Twitter page to react to the Milwaukee Bucks boycotting its Game 5 – and potential series-ending – face-off against the Orlando Magic. Diddy also highlighted the importance of unity.

NBA superstar LeBron James has publicly shared his disgust and anger over Blake’s near-death attack at the hands of law enforcement.

After the Bucks’ publicized decision to boycott its Game 5, the NBA released a statement revealing all of Wednesday’s face-offs would be rescheduled in response to Blake’s shooting.

“The NBA and the NBPA today announced that in light of the Milwaukee Bucks’ decision to not take the floor today for Game 5 against the Orlando Magic, today’s three games – MIL-ORL, HOU-OKC and LAL-POR have been postponed. Game 5 of each series will be rescheduled.” -NBA’s Twitter 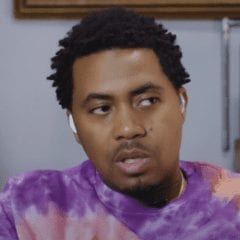 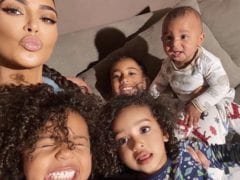