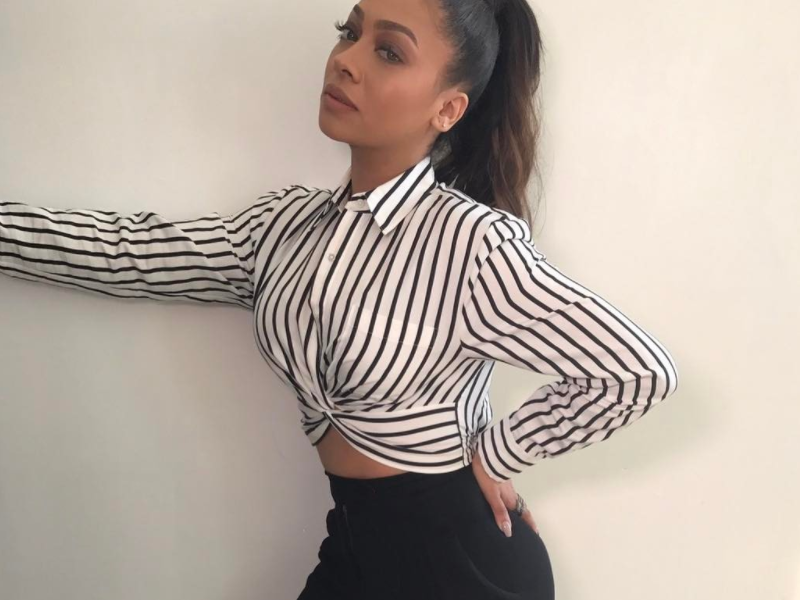 “Power” actress La La Anthony is keeping her lips sealed on her split from NBA superstar Carmelo Anthony but that’s not stopping the curvy entertainer from working.

We’ve learned La La hit up Sapphire New York on Friday night — but sources tell us she wasn’t throwing around singles and partying it up, she was there to shoot footage for her new TV show. La La is a producer on a docu-series called “Goal Diggers” — about women in risque industries (strippers and video girls) who break out and become mainstream businesswomen. (TMZ) 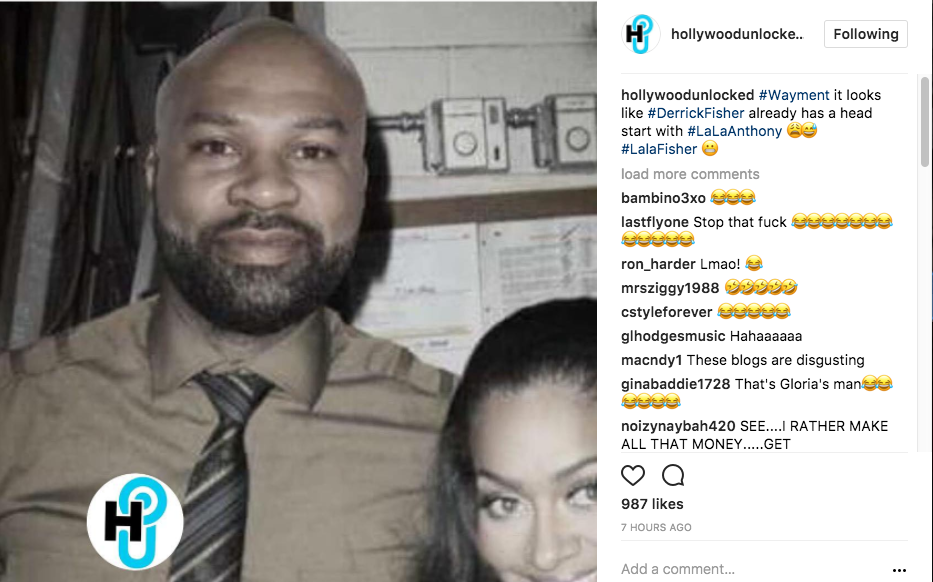 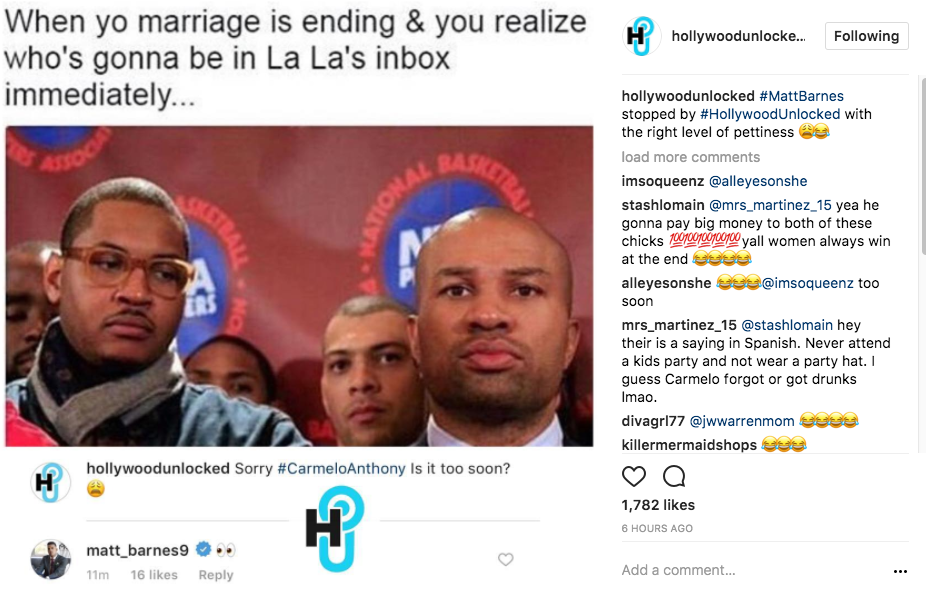