La La jumped on Instagram Thursday (April 27) and suggested her on-screen character Lakeisha might be alive after all. POWER returns. SEASON 4 it's on JUNE 25 it's gonna be crazy get ready

#PowerTV fans, I have your exclusive look at the official Season 4 teaser. Catch the show all day 6/25 on @STARZ.

Running from the past is no longer an option. Don't miss the return of #PowerTV, available all day 6/25 on #STARZ.

Today, Starz announced the highly-anticipated Season Four return of the #1 hit STARZ Original series “Power” on Sunday, June 25, starting at 12:01 am on the STARZ app and On Demand. The network on-air premiere will be at its regularly scheduled time of 9:00 pm ET/PT. Season Four of “Power” will consist 10 one-hour episodes. A full weekend “Power” Play marathon begins on Saturday, June 24th at 5PM ET/PT when the network airs Seasons One through Three. (Starz) 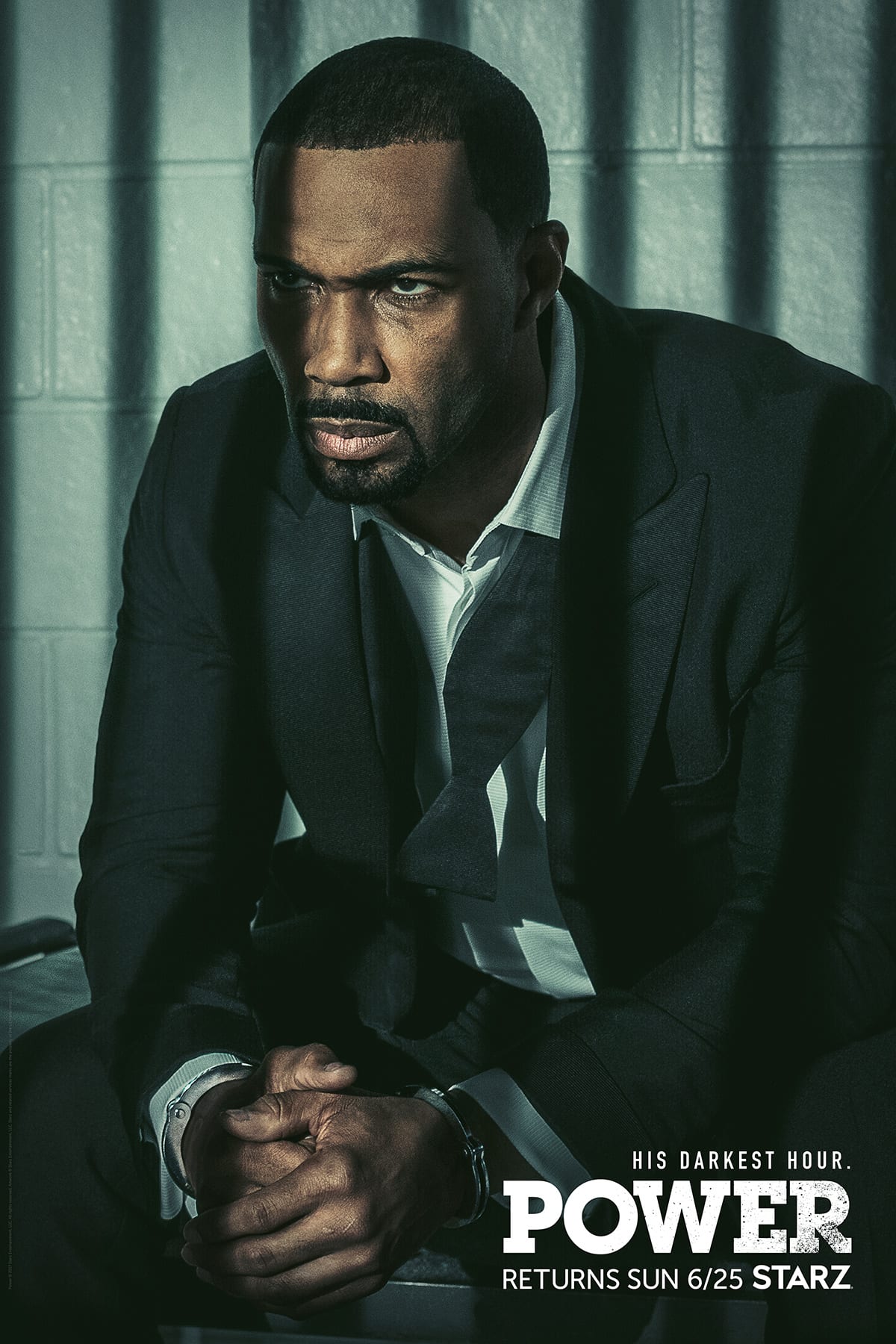 It's one hell of a night for the St. Patricks. Watch this exclusive scene from the new season of #PowerTV, returning this Summer on @STARZ. pic.twitter.com/EbxS3RdJ4C