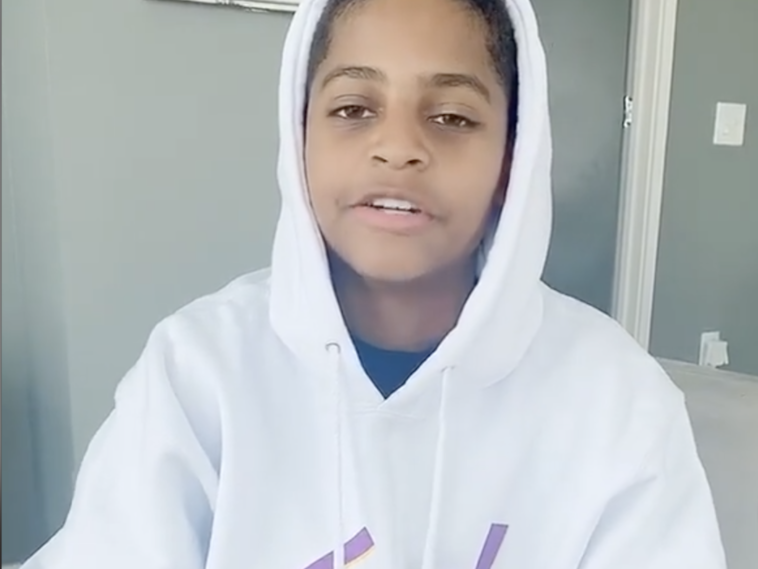 Hollywood actress La La Anthony and her husband Carmelo‘s son wants to see the cops responsible for Breonna Taylor‘s murder behind bars. Kiyan has come forward to share his support in promoting an end to police brutality by urging for justice in the slaying of the Kentucky Black woman.

“Proud of my son Kiyan for speaking about the importance of being on the cover of @slam magazine. He said it best “Arrest the cops who killed Breonna Taylor‼️” #justiceforbreonnataylor” -La La Anthony’s Instagram

“It’s been 150 days since Breonna Taylor was murdered in her sleep by Jonathan Mattingly, Brett Hankison, and Myles Cosgrove—and her killers have not been charged. Too often Black women who die from police violence are forgotten. Let’s stay loud, keep demanding justice for Breonna and her family, and SAY HER NAME. This campaign and t-shirt was created by @phenomenal in partnership with the Breonna Taylor Foundation, to which all profits will be donated. (Art by @arlyn.garcia )” -Denise Bidot’s Instagram

In late July 2020, TV icon Oprah Winfrey‘s social media channels revealed an emotionally-driven O Magazine tribute to Taylor. The September 2020 issue features Breonna and dishes on the importance of not only getting justice for her family but pushing for an end to racism.

“For the first time in 20 years, @oprah has given up her O Magazine cover to honor Breonna Taylor. She says, “Breonna Taylor. She was just like you. And like everyone who dies unexpectedly, she had plans. Plans for a future filled with responsibility and work and friends and laughter. Imagine if three unidentified men burst into your home while you were sleeping. And your partner fired a gun to protect you. And then mayhem. What I know for sure: We can’t be silent. We have to use whatever megaphone we have to cry for justice. And that is why Breonna Taylor is on the cover of O magazine. I cry for justice in her name.” Tap the link in our bio to read more about Oprah’s tribute to Breonna—and her recent conversation with her mother, Tamika Palmer. Breonna: This one’s for you 🙏🏽 The September issue will be available wherever you buy or download your magazines on 8/11. (🎨: @alexis_art)” -O Magazine’s Instagram

Recently, activist Tamika Mallory fully went in on hip-hop producer JW Lucas – who is known for producing songs for DaBaby and Lil Uzi Vert – after he made racist comments about Breonna in a series of tweets. She refused to let Lucas put any dirt or disrespect on the memory of Taylor. 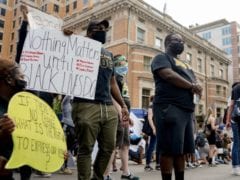 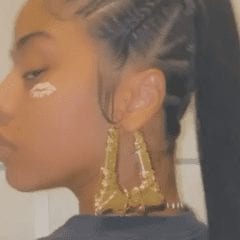