According to reports, Jenner’s birthday is printed 10 days late on a batch of her calendars.

Rather than August 10, the reality personality’s 20th birthday has been listed 10 days later on August 20, 2017. On the month in question, the TV star is pictured wearing nothing but a pair of skimpy white knickers, with her bare chest covered in sloppy creamy birthday cake. (Daily Mail) 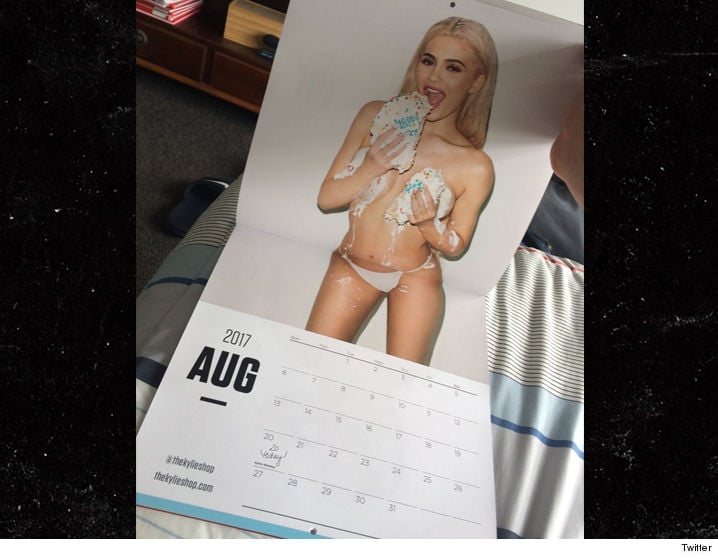 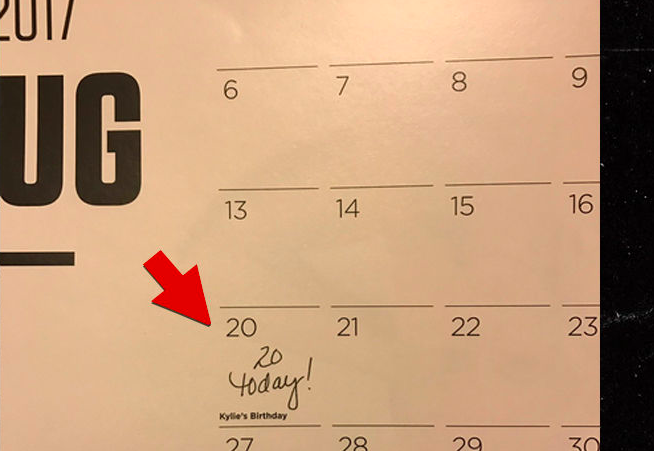 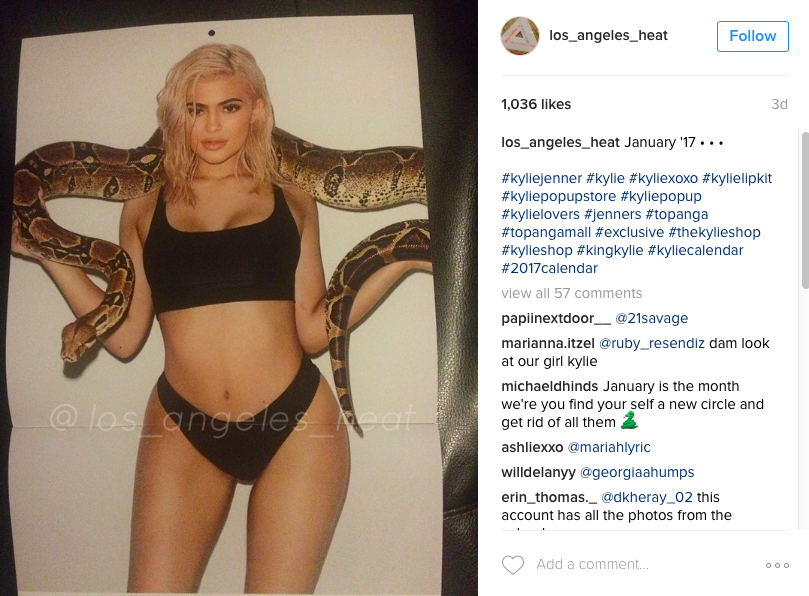 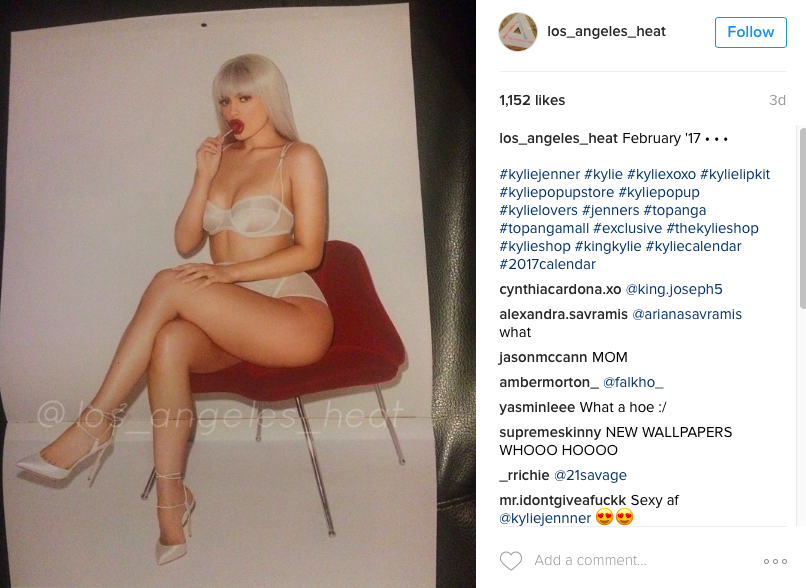 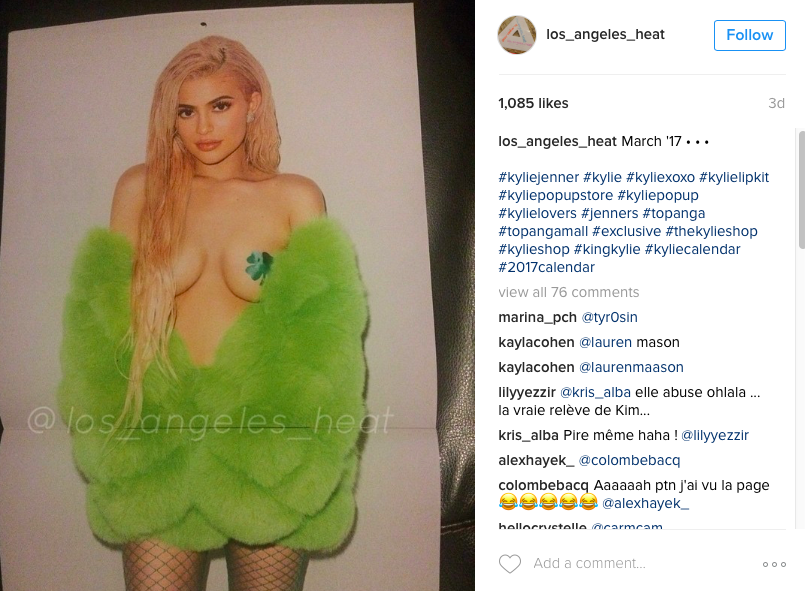 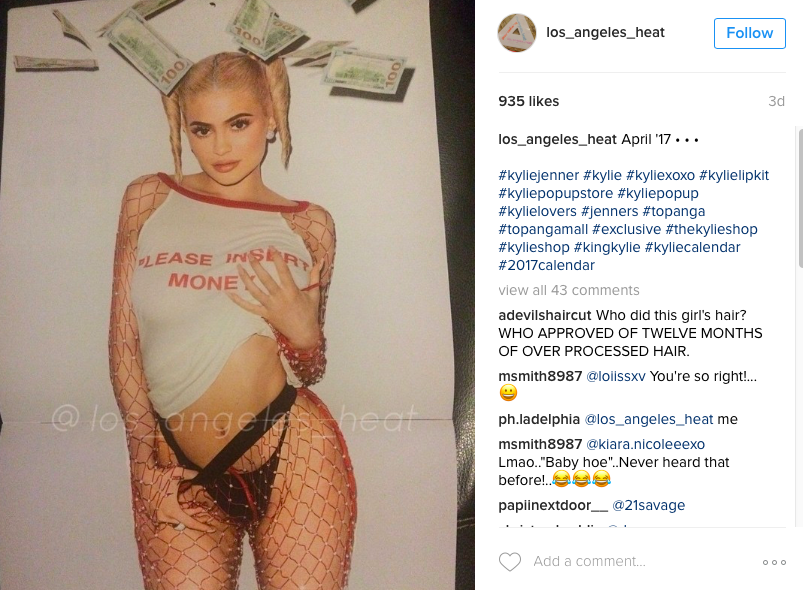 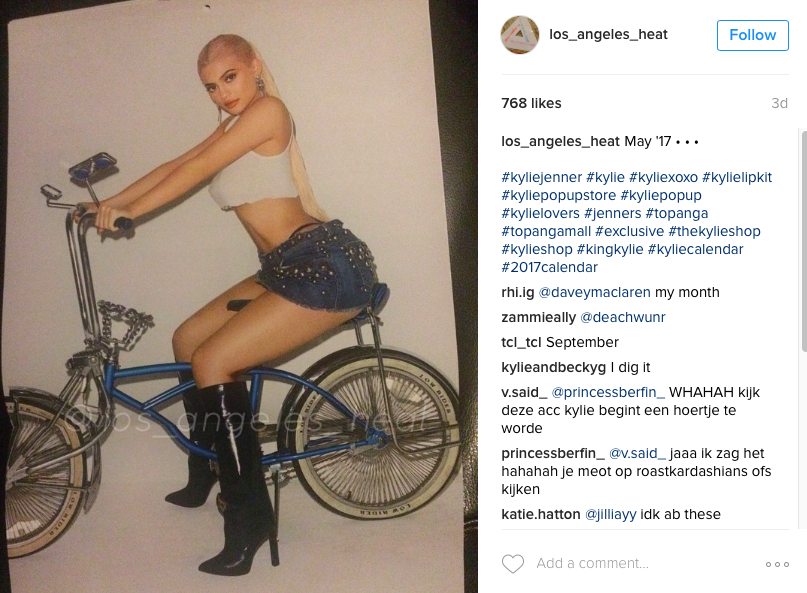 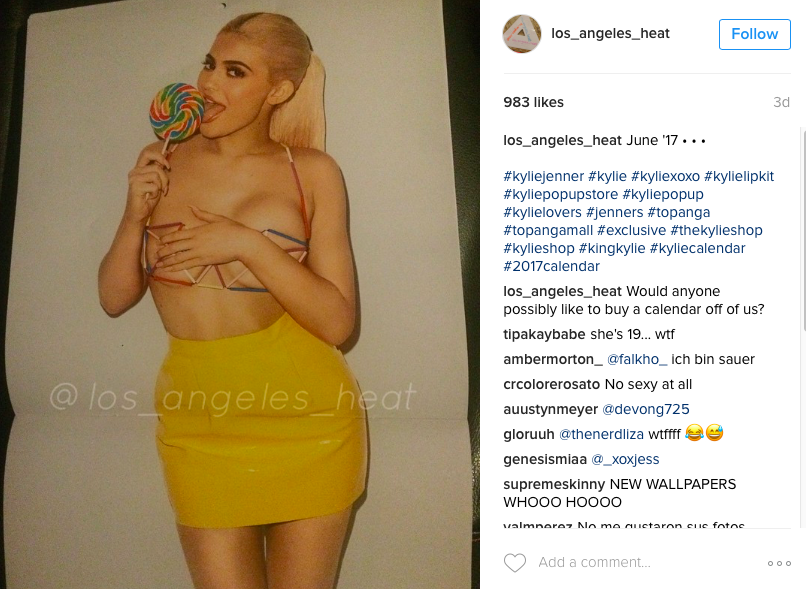 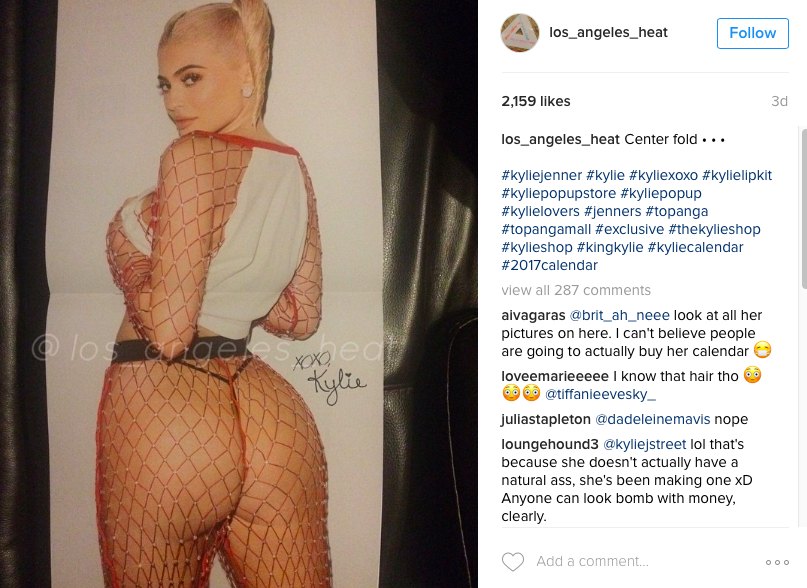 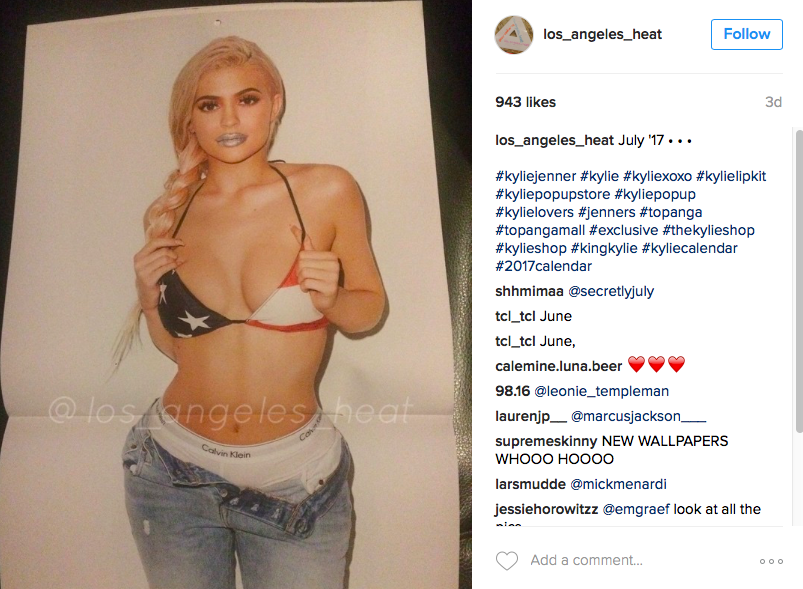 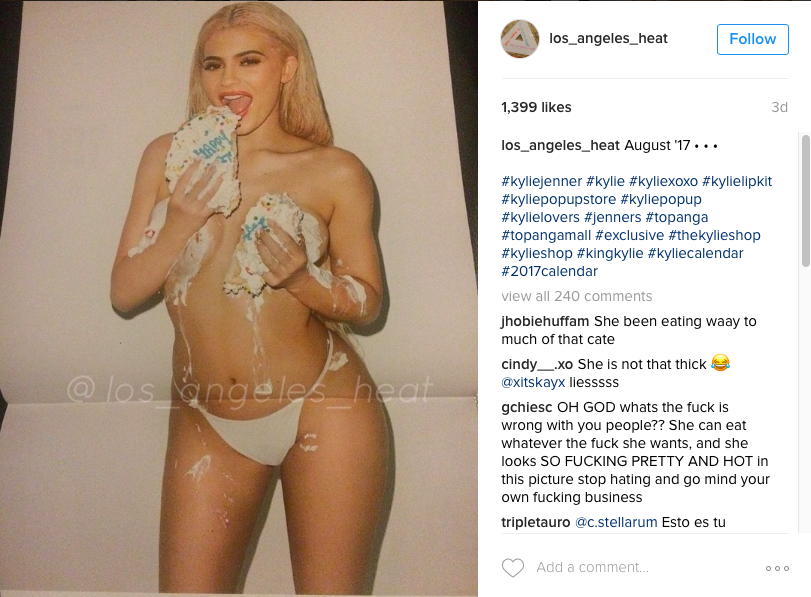 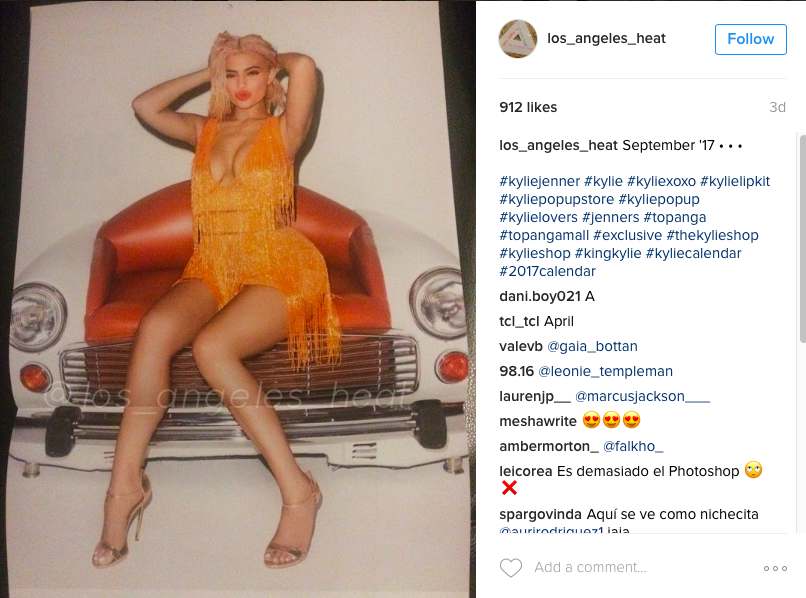 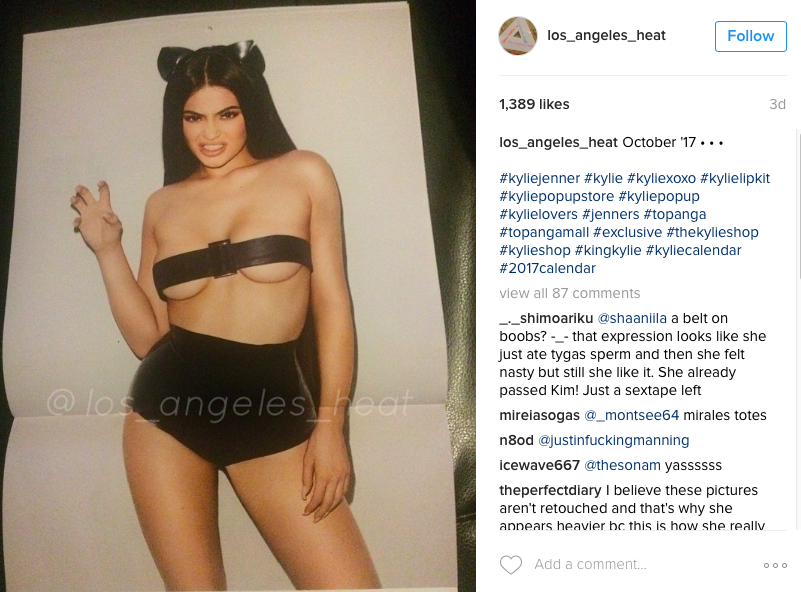 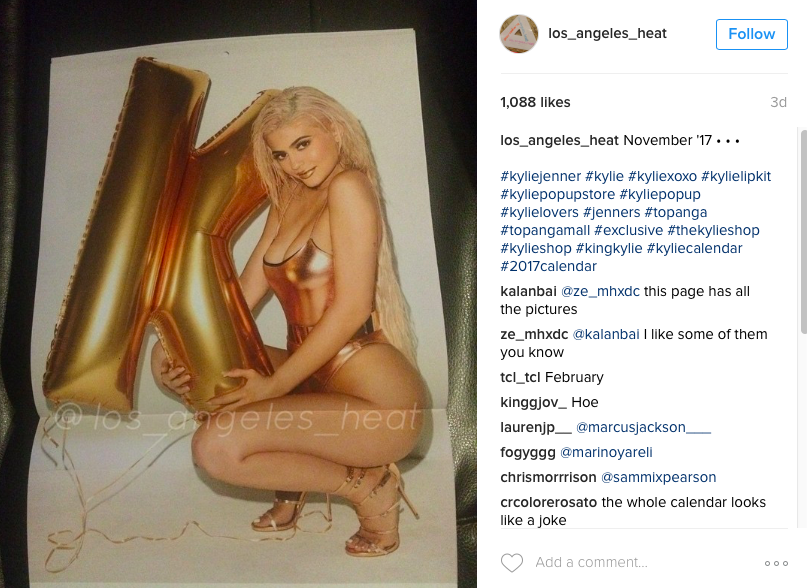 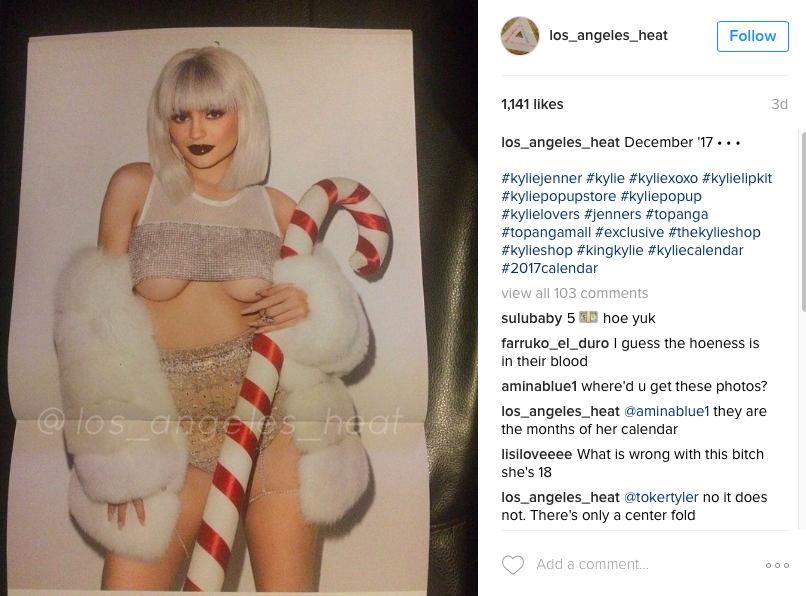