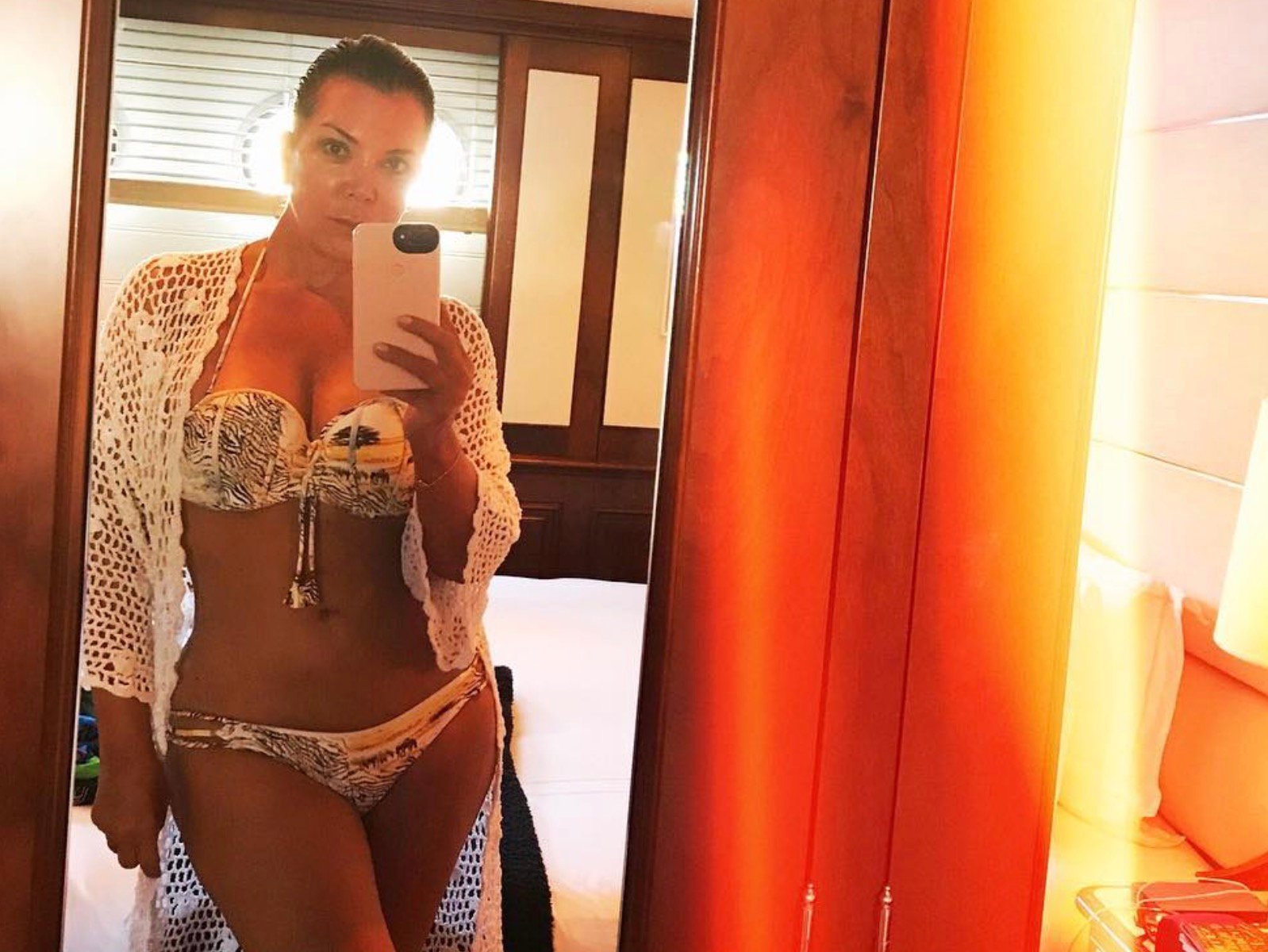 Reality TV star Kris Jenner is ending all of the soap opera hype surrounding her granddaughter Stormi Webster and Kylie Jenner. The celebrity mom has addressed a rumor suggesting Kylie’s ex-boyfriend Tyga might actually be the father of her baby.

This week, Kris ended the swift speculation by calling it nothing more than gossip.

Kylie Jenner’s mother Kris Jenner promptly—and not so surprisingly—shut down the fan rumor that Kylie’s ex Tyga is actually the father of Kylie’s daughter Stormi Webster on Australian radio show Kyle and Jackie O yesterday. Host Kyle Sandilands mentioned that Tyga was “chiming in, saying maybe it was his baby [instead of Kylie’s current boyfriend Travis Scott’s],” and then that talk disappeared because it was “rubbish.” (ELLE)

'That was a bunch of rumours' @krisjenner on #Tyga being baby daddy pic.twitter.com/esoBPIl0Vz

Over the past few years, Kylie has dated both Tyga and her current boyfriend Travis Scott.

Tyga famously dated Kylie on and off since October 2014, before officially splitting in April 2017. Kylie and Travis first sparked romance rumors at Coachella 2017. Soon after, the pair attended Houston Rockets game together on April 27, 2017. (E! Online)

A few weeks ago, Travis put up an adorable af pic of his mini-me Stormi.

Days prior, Kylie hit up social media to share a shot of their daughter.