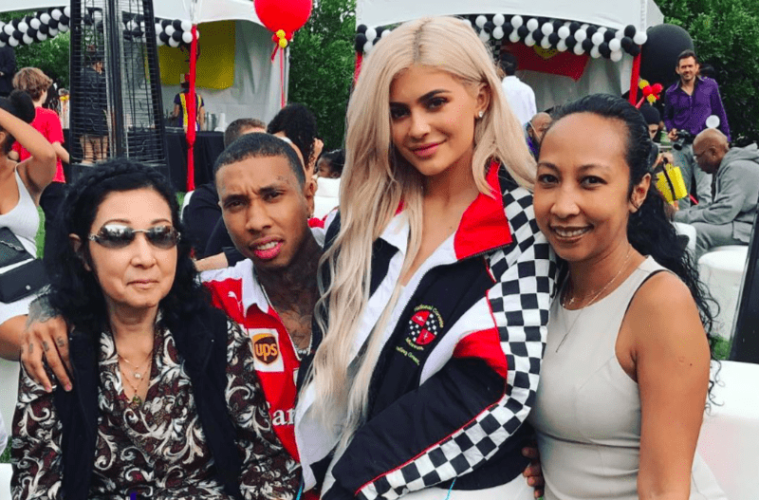 Reality TV star Kylie Jenner‘s social media hustling could land her in big trouble. New reports claim a woman is ready to pull the legal trigger against her over Kylie Cosmetics.

According to reports, a woman named Vlada Haggerty believes Jenner has copied her style in Instagram pics to promote Kylie Cosmetics.

A woman named Vlada Haggerty says her Instagram is littered with photos of women striking various poses which accentuate their lips. The pics are striking … pale women with dark lips and stuff like that. Here’s the problemo … there’s a whole legal thing that ideas are not legally protected — just the images — and Kylie did her own version that may be similar, but as Freud said, “close, but no cigar.” (TMZ)

Really @kyliecosmetics? Haven't you gotten enough 'inspiration' from me already? Left is a the work @juliakuzmenko, @brittrafuson and I shot a few months ago and right is @kyliecosmetics new campaign. 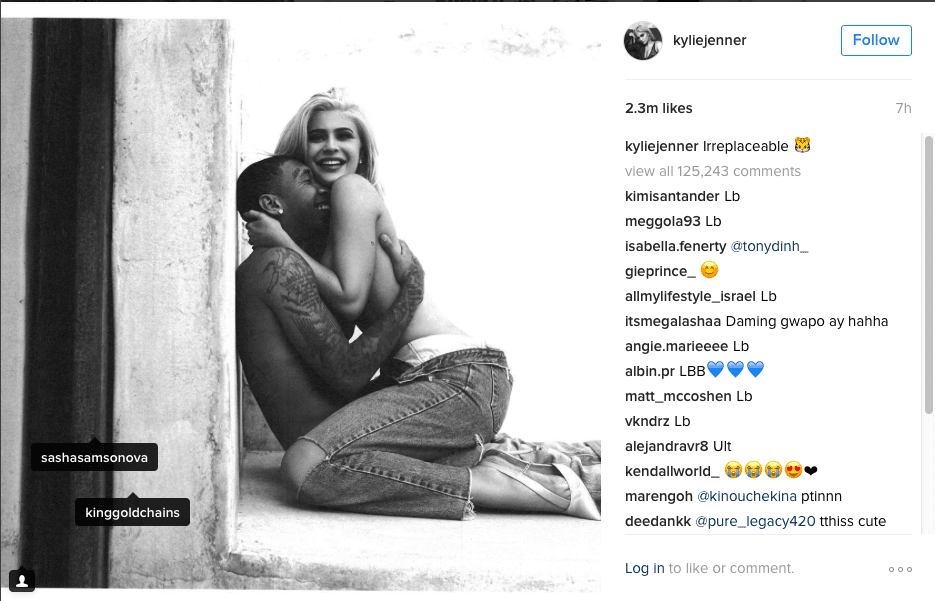 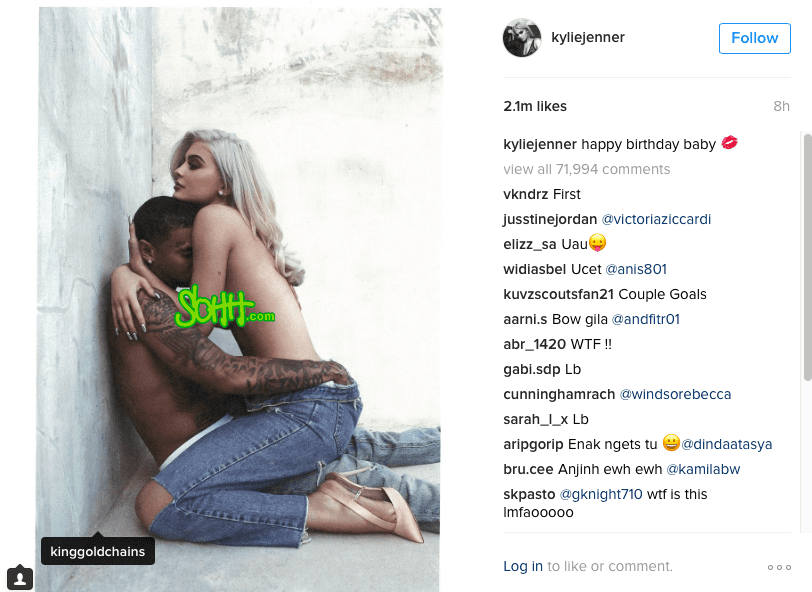 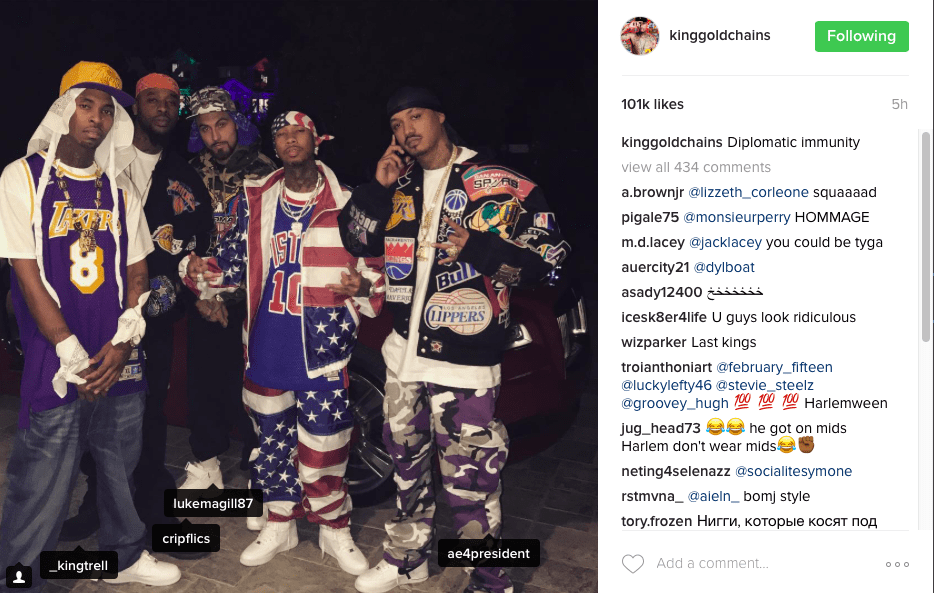 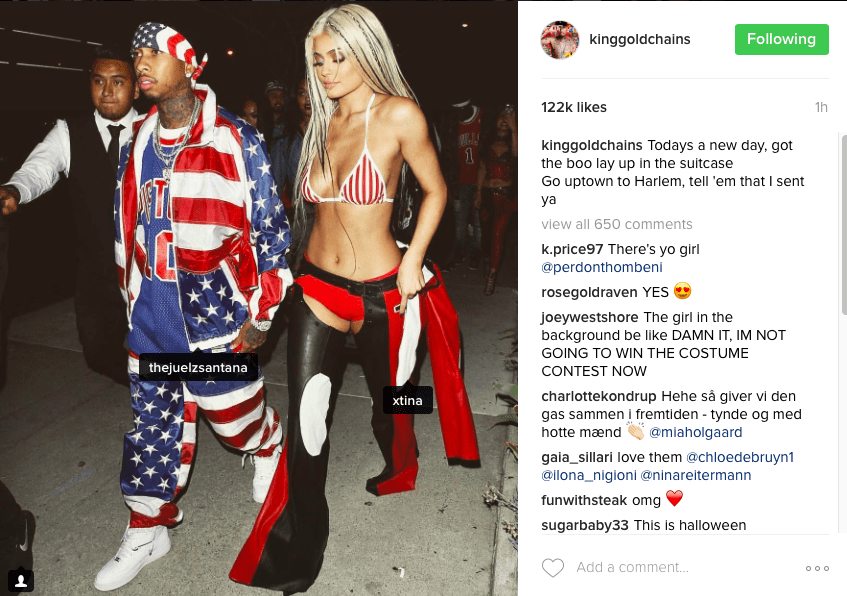