Fresh Friday. It’s a day to feel super fresh so why not start things off with Kylie Jenner clapping at Blac Chyna? Speaking of clapping, should we be applauding Ludacris for announcing a new “Fast & Furious” movie? With flicks on your mind, did Diddy really just reveal a new “Rush Hour” sequel? All this coming up in SOHH Whatcha Think.

Will there be peace between Kylie Jenner and Blac Chyna? It’s hard to think a 17-year-old reality television star could really cause so much turmoil but that’s what’s happening with Kylie and Chyna. Hollywood Life is on it: 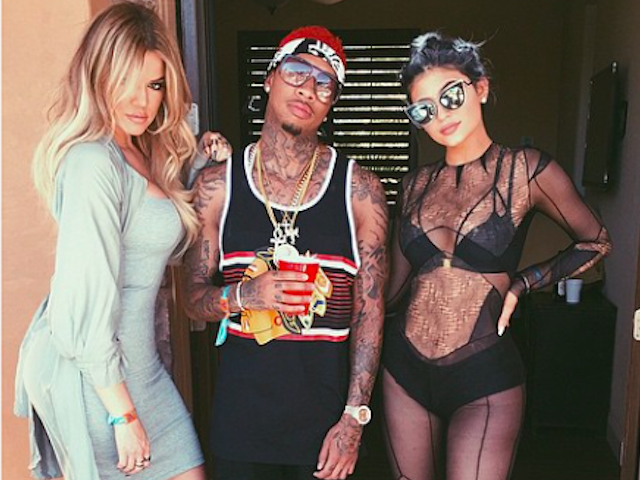 Kylie Jenner, 17, can take it, as well as dish it out. Blac Chyna, 26, has been mocking the young Jenner on social media, but Kylie isn’t taking it sitting down, she’s fired back in a big way! A source tells HollywoodLife.com EXCLUSIVELY that Tyga‘s girl has been using his son King Cairo to get under Blac’s skin!

“Kylie’s not totally innocent, she does stuff to screw with Blac Chyna too,” a insider tells HollywoodLife.com exclusively. “Like she just taught King to say “I love Kylie”. (Hollywood Life)

Ouch? Could there be any truth to the idea Kylie is really using Tyga’s son to help in their feud? Isn’t this just childish? Then again, it’s Kylie still a child? #SOHHWhatchaThink?

2. Too Fast, Too Furious

Is there really going to be another “Fast & Furious” movie fresh off the release of number seven? It’s no secret the flick has turned into a hit franchise but was this decision made too prematurely? Ludacris’ Instagram is all over it:

Should we go ahead and mark our calendar? Are we really going to believe this or is this just to make fans plead for a sequel? #SOHHWhatchaThink?

Let’s be honest, is there really a new “Rush Hour” movie coming out? Even better, if that’s the case, should we expect to see Diddy in it? His Instagram page has the info:

The Rush is back …

Is this just a spoof or could we really be set to see this happen? #SOHHWhatchaThink?