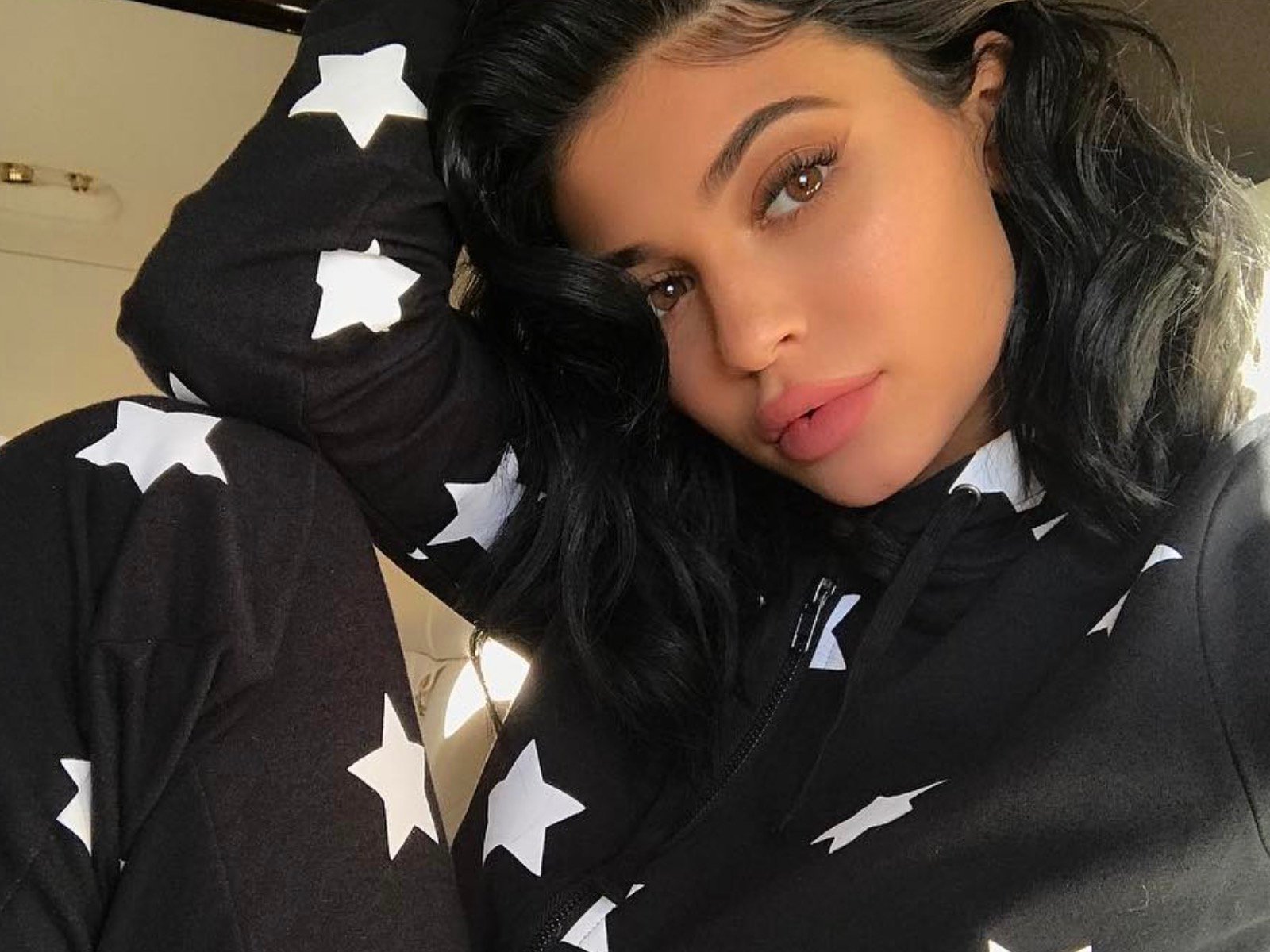 According to reports, Jenner looks primed for a run in the children’s clothing and accessories department.

According to docs obtained by TMZ … Kylie’s filed trademarks for “Kylie Baby” and it seems as if she’s gearing up to launch a baby line that’ll cover just about everything your average baby mama’s gonna need with a new little one in tow. In docs, “Kylie Baby” wants to crank out baby furniture … like cribs, bouncers, changing tables and baby walkers. She’s also diving into the non-medicated skin care prep side of things with skin moisturizers, lotions and creams. (TMZ)

A few days ago, Kylie revealed her plans to launch a skincare line.

At the Met Gala, Jenner made sure to link up with her older sister Kim Kardashian and brother-in-law Kanye West.