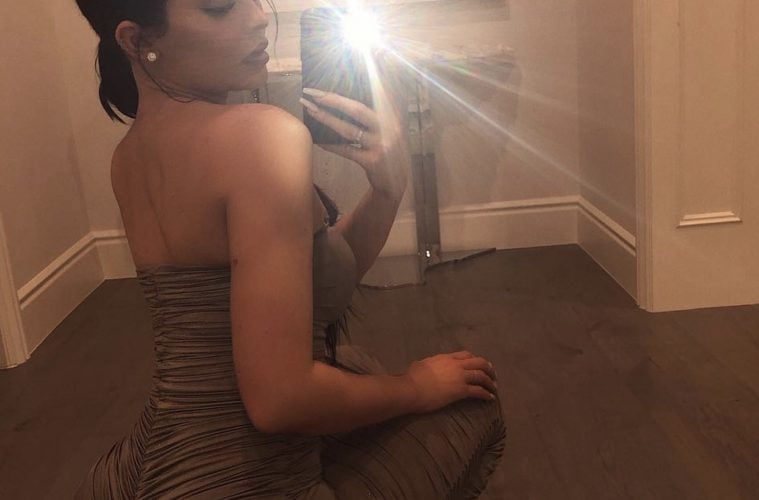 Reality TV star Kylie Jenner is making it extra hard to believe her man would ever cheat on her. The hip-hop girlfriend to Travis Scott has melted the Internet away with a jaw-dropping new selfie.

Last Wednesday, Travis Scott hit the green light on reactivating his Instagram account and saluted his celebrity girlfriend by calling her queen.

Last week, buzz developed about why Scott faded to black on his IG followers.

Recently, Travis made headlines after deleting his IG account.