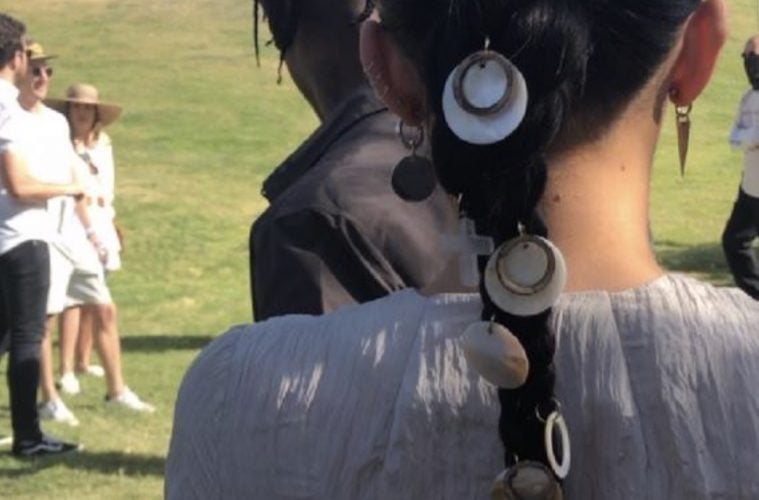 Jenner hit up her Instagram page with footage and pics of herself alongside boyfriend Travis Scott at brother-in-law Kanye West’s Coachella Sunday Service celebration.

Last night, both Jenner and Scott shared a boo’d up pic of themselves at Coachella.