Reality TV star Kylie Jenner is trolling Drake in the best way possible. This week, the curvy entertainer came forward to let the 6 God know they're still on solid terms after getting referenced as a "side piece" in one of his leaked songs. 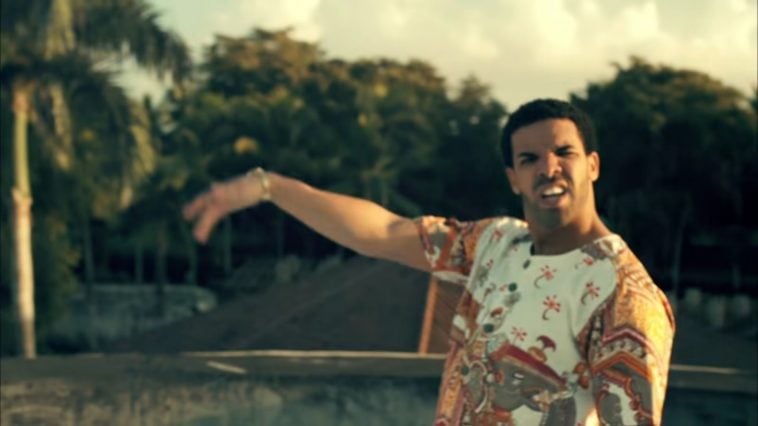 1.6k Views Comments Off on Kylie Jenner Playfully Claps Back At Drake After “Side Piece” Leak: “Charged Up”
Share

Heading into the weekend, Jenner went to Instagram with a playfully nod to the Toronto native. She referenced his 2015 battle record “Charged Up” in a bikini caption. However, she ultimately changed the caption once it sparked viral attention.

Looks like #KylieJenner hasn’t let that #Drake line get to her as she used one of his song title’s (#ChargedUp) in a since-edited caption 👀👀 Thoughts? (swipe left + view previous post) -Hollywood Unlocked’s Instagram

Earlier in the week, the 6 God went online to put a swift end to any possible Jenner drama. Drake explained his leaked record is a few years old and also said he initially shelved the track which called Kylie a side piece.

“A song that mark ran last night on night owl sound live set shouldn’t have been played. It’s a song that leaked 3 years ago and got scrapped shortly after. He was just going too deep in the drake/future catalogue Last thing I’d want to do is wake up having any friends of mine feeling disrespected so I just had to say that to start off the day.” -Drake’s Instagram

An associate of the rapper’s previewed some future hits on his Instagram Live account and in one, Drake namechecks Kylie, her sister Kendall Jenner, and pregnant model Gigi Hadid. “Yeah, I’m a hater to society/Real s—, Kylie Jenner that’s a side piece/Yeah, I got 20 motherf—in’ Kylies,” he raps in the song, adding: “Yeah, I got 20 d**n Kendalls/Young slim baddies and they in vogue/Yeah, I got 20 f—in’ Gigis.” (Calgary Herald)

A few years ago, the song initially leaked online. Rap star Future appeared to let people in on the unreleased tune.

In 2018, the same track was previewed on Future’s Snapchat account. In the brief clip, the 36-year-old rapper sounds off with his “20 damn Kylies” remark before transitioning to another clip, in which Drizzy can be heard bringing Jenner’s supermodel sister, Kendall, into the mix. “Yeah, I got 20 damn Kendalls / Young slim baddies and they en vogue,” Drake spits. (XXL Mag)

Comments Off on Kylie Jenner Playfully Claps Back At Drake After “Side Piece” Leak: “Charged Up”