Reality TV star Kylie Jenner looks like she’s trying to throw herself into the azz talk. The curvy entertainer has flexed her curve game for the world to see.

A new pic has surfaced of Jenner flexing her booty on Instagram with a summer-themed caption. 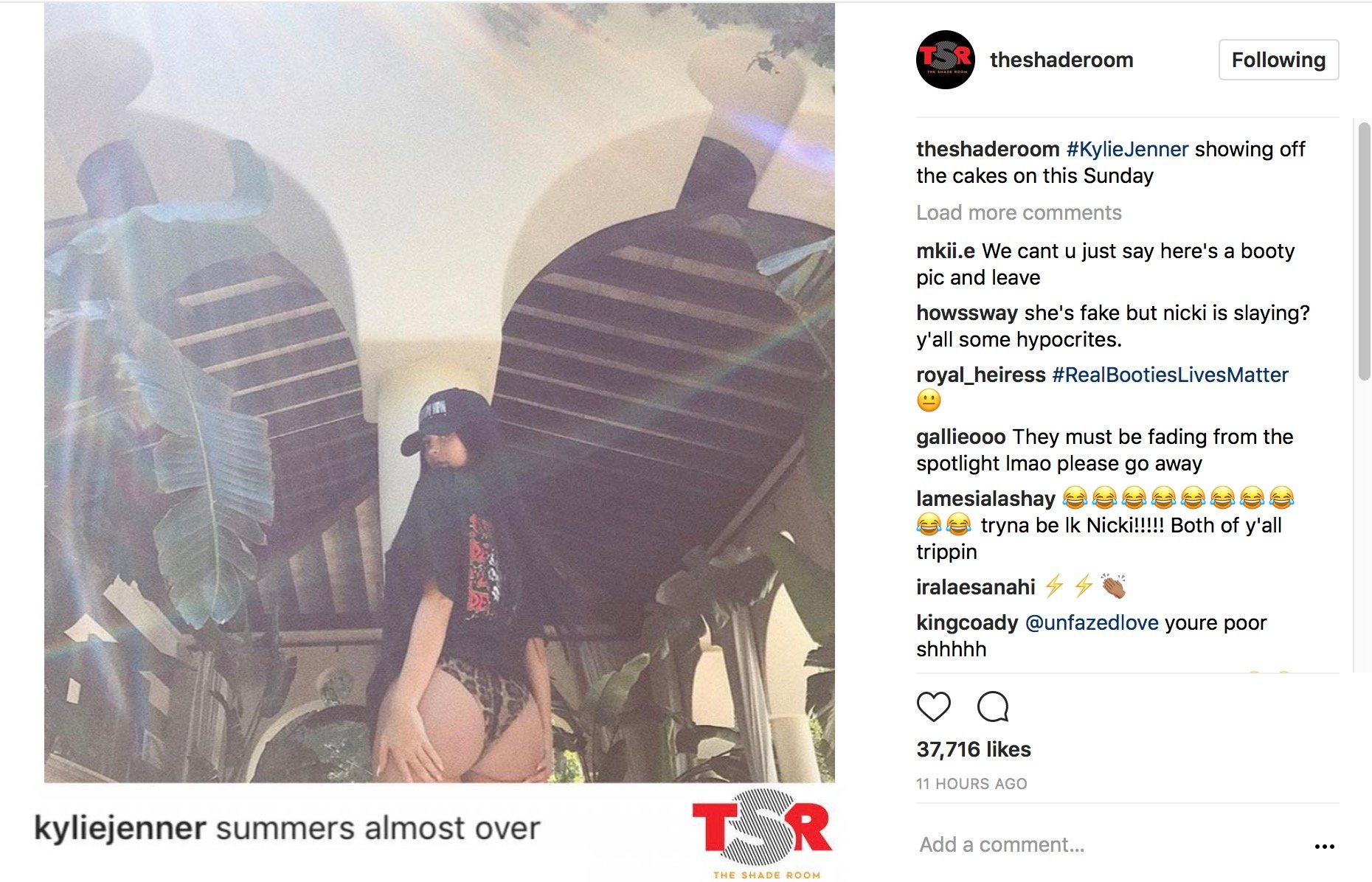 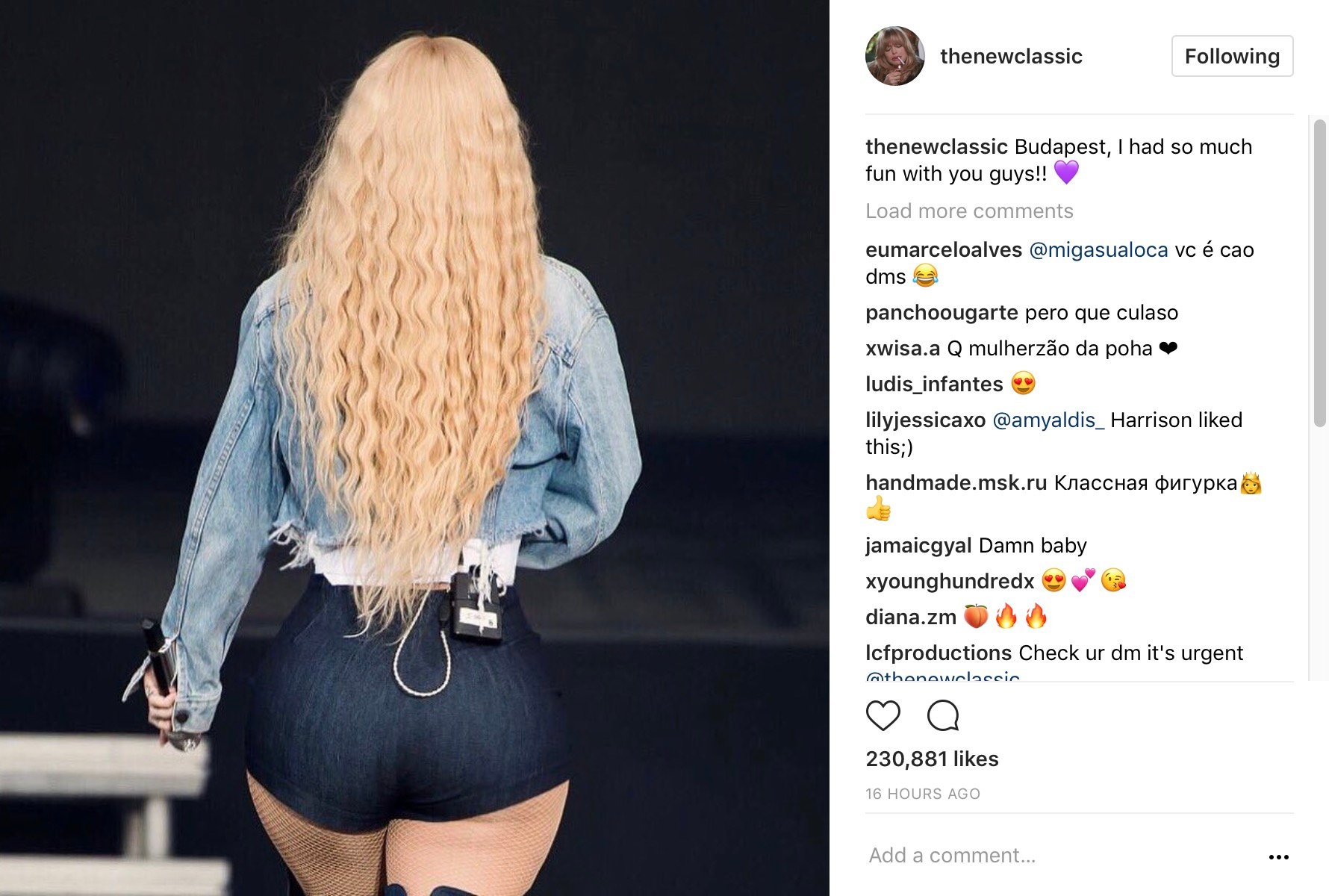 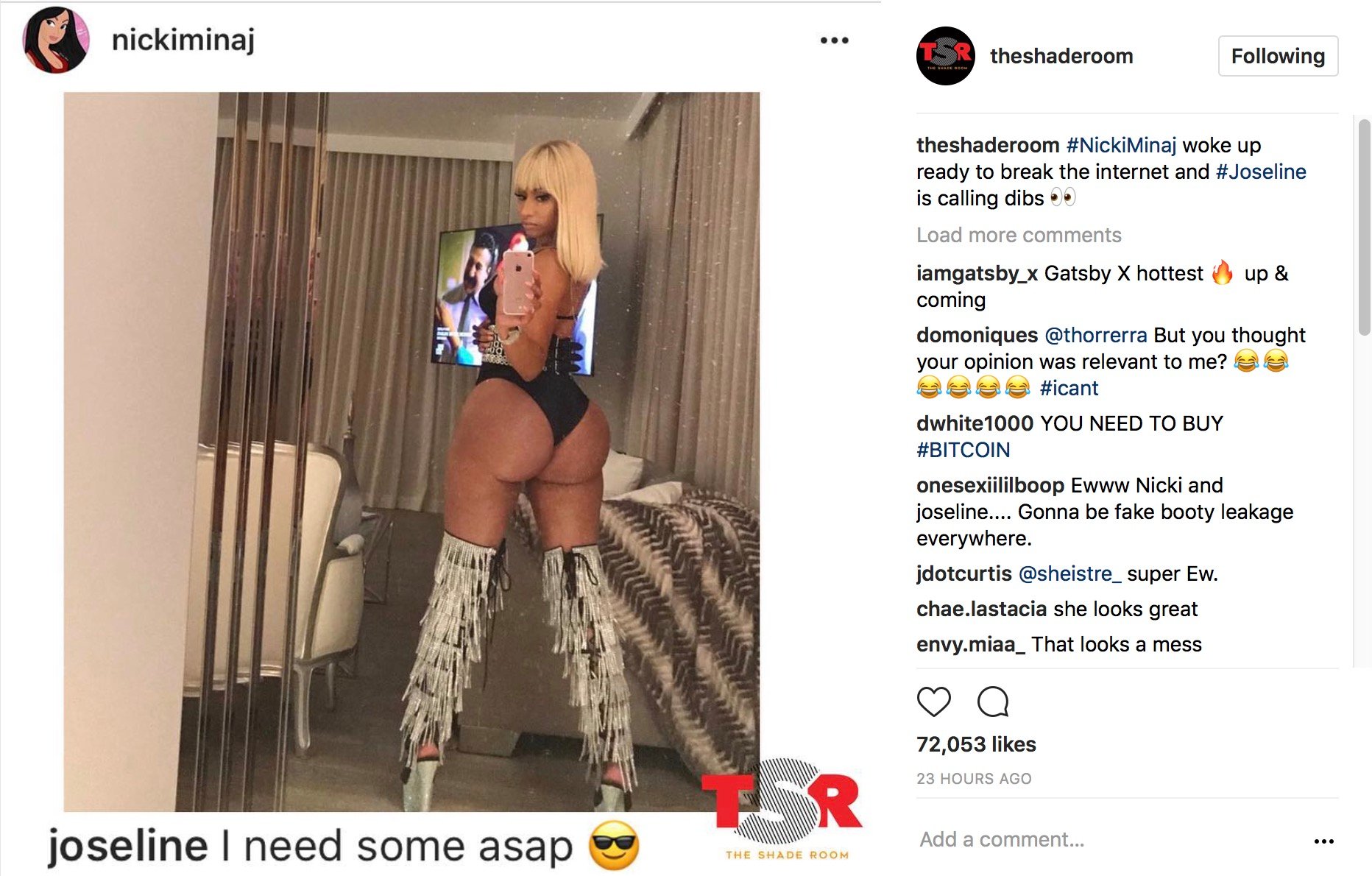 A couple days ago, Nicki practically broke the Internet with one simply bootyful Instagram pic. 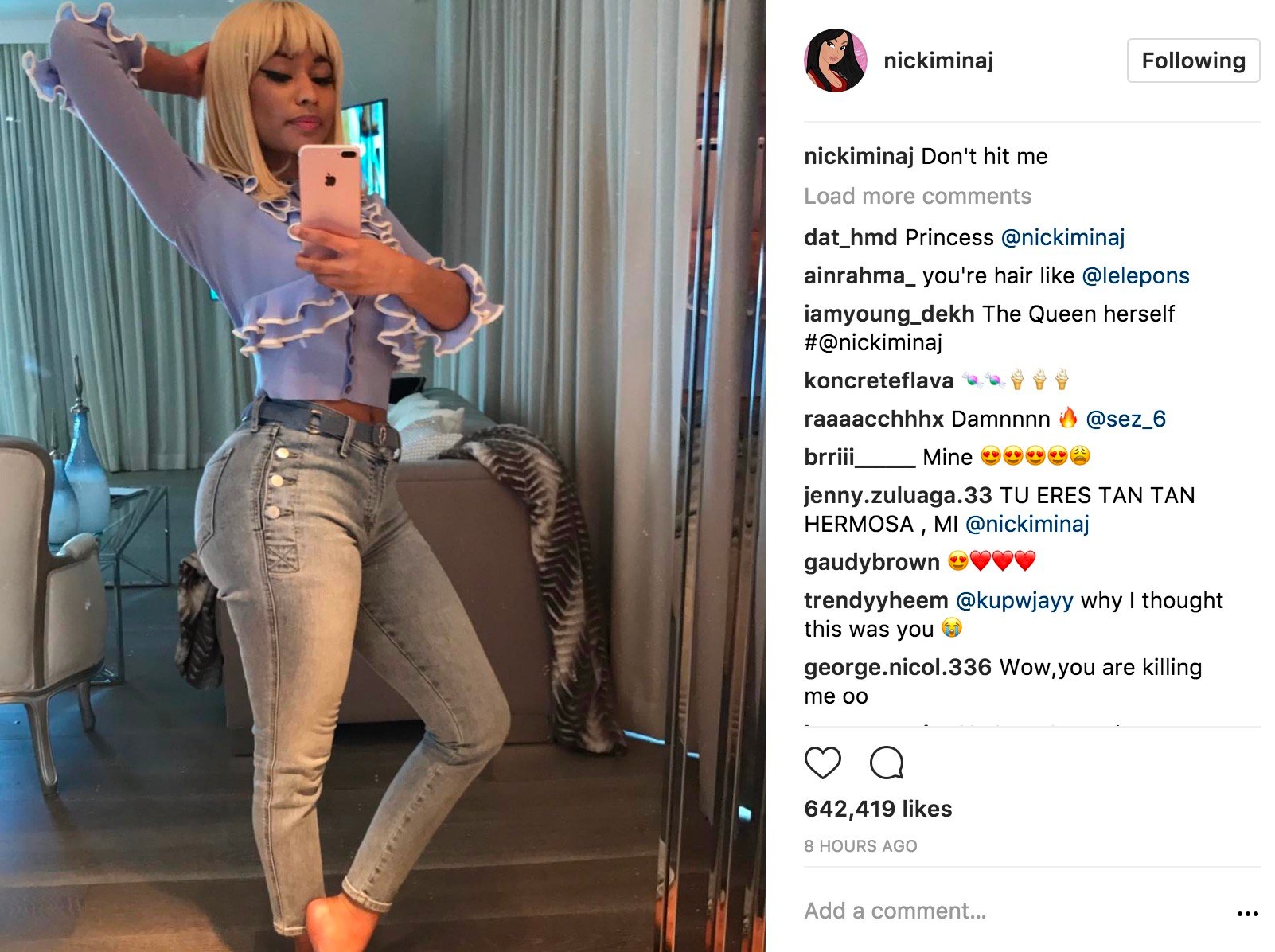 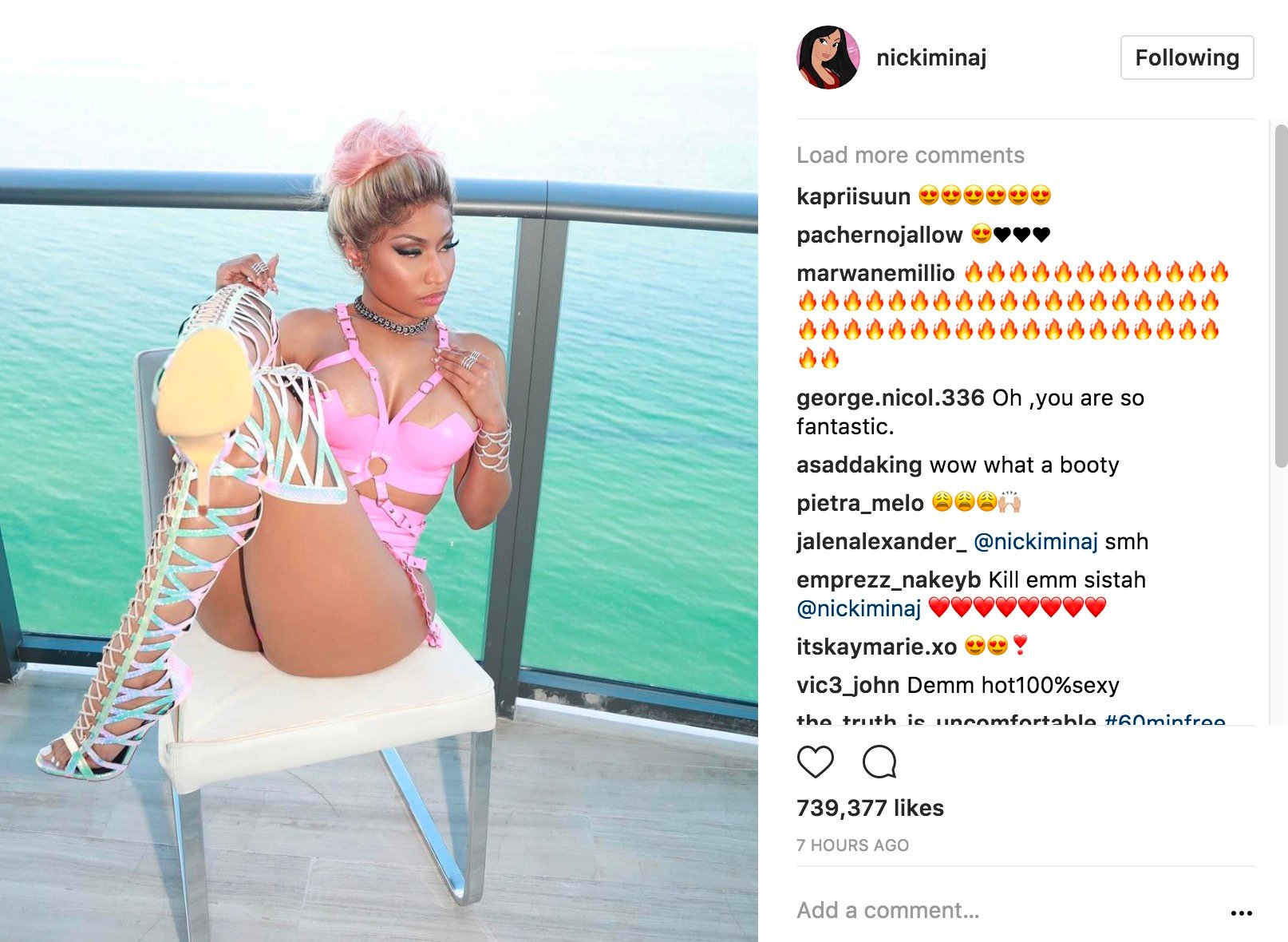 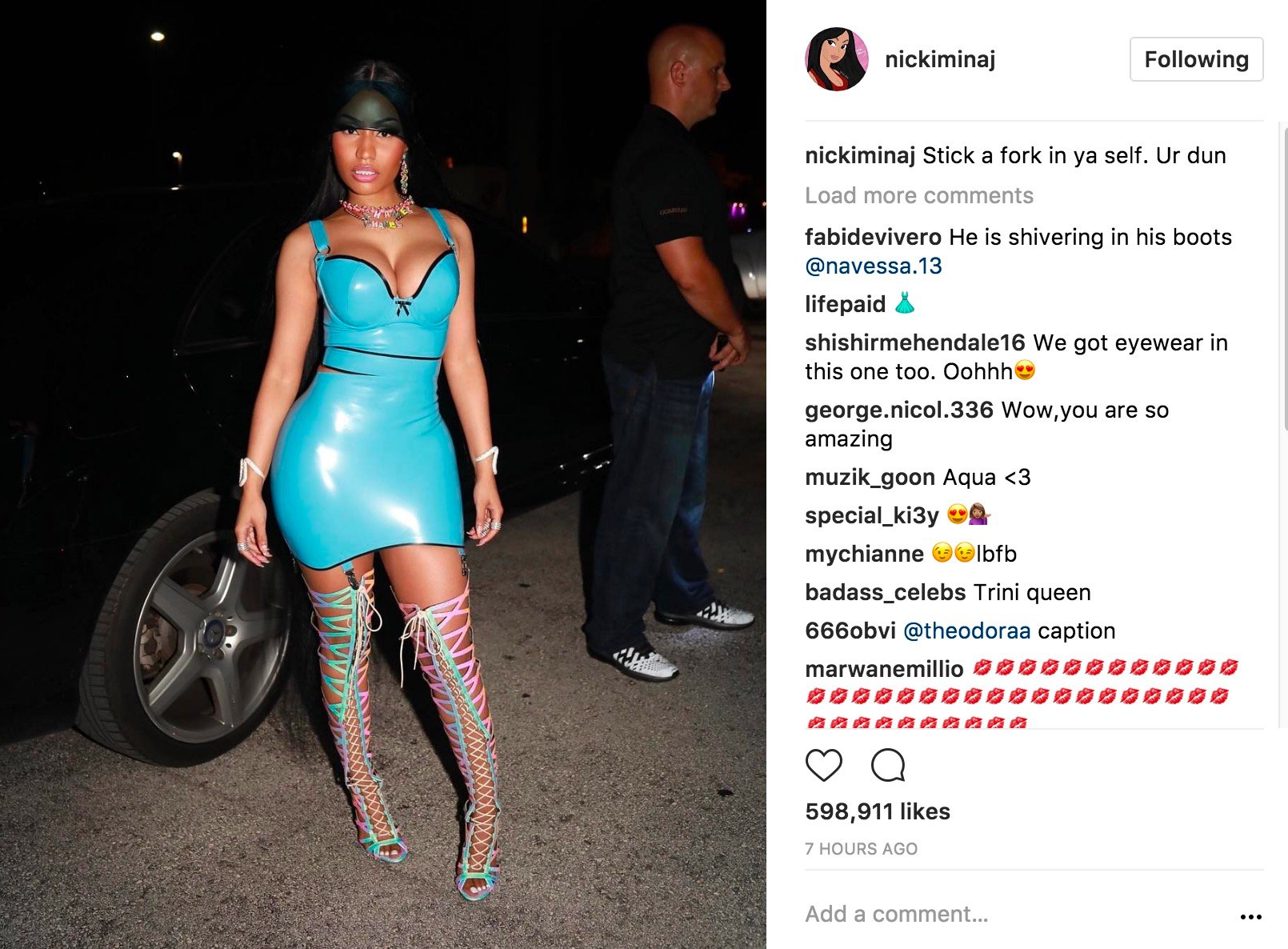 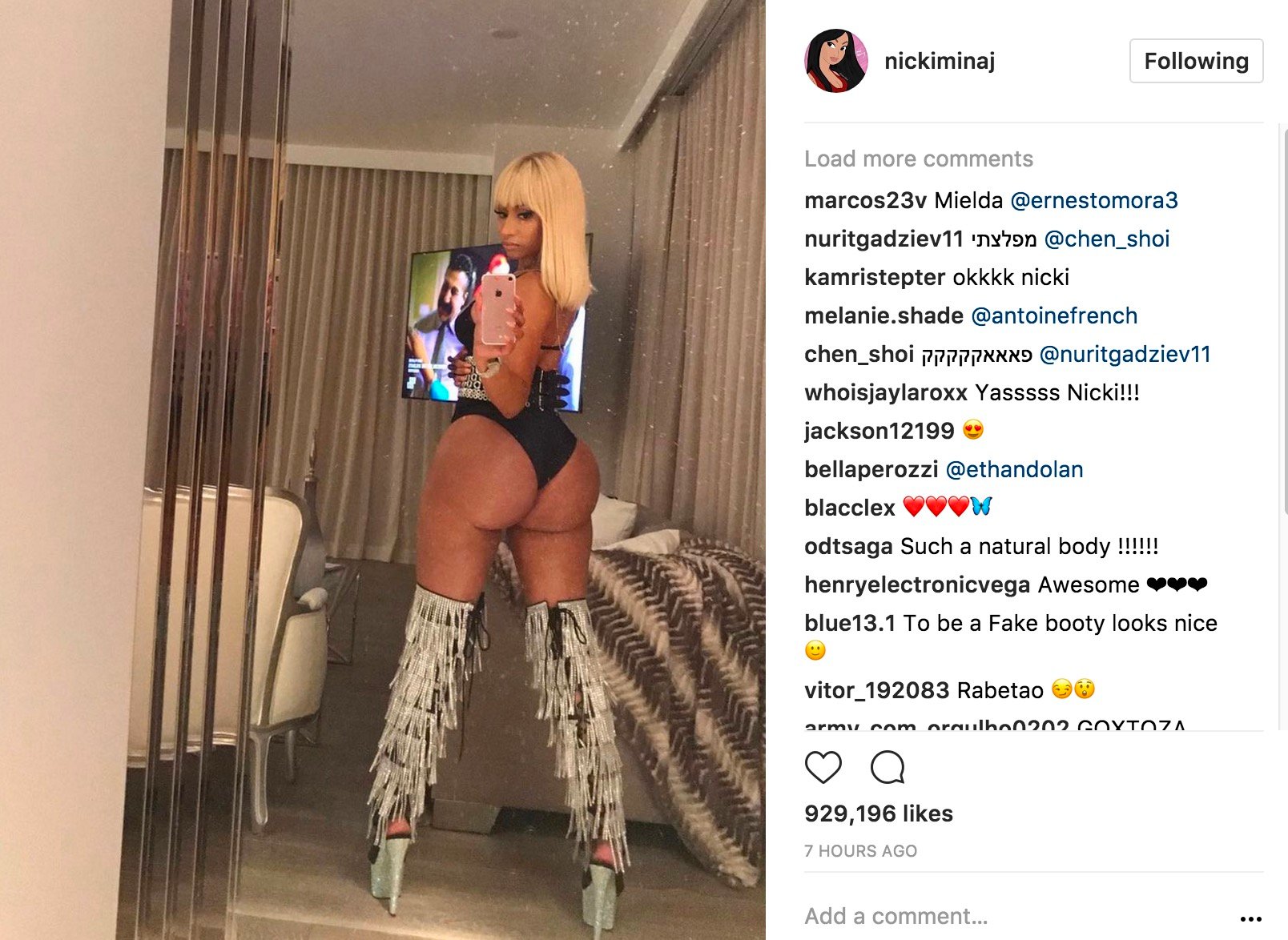 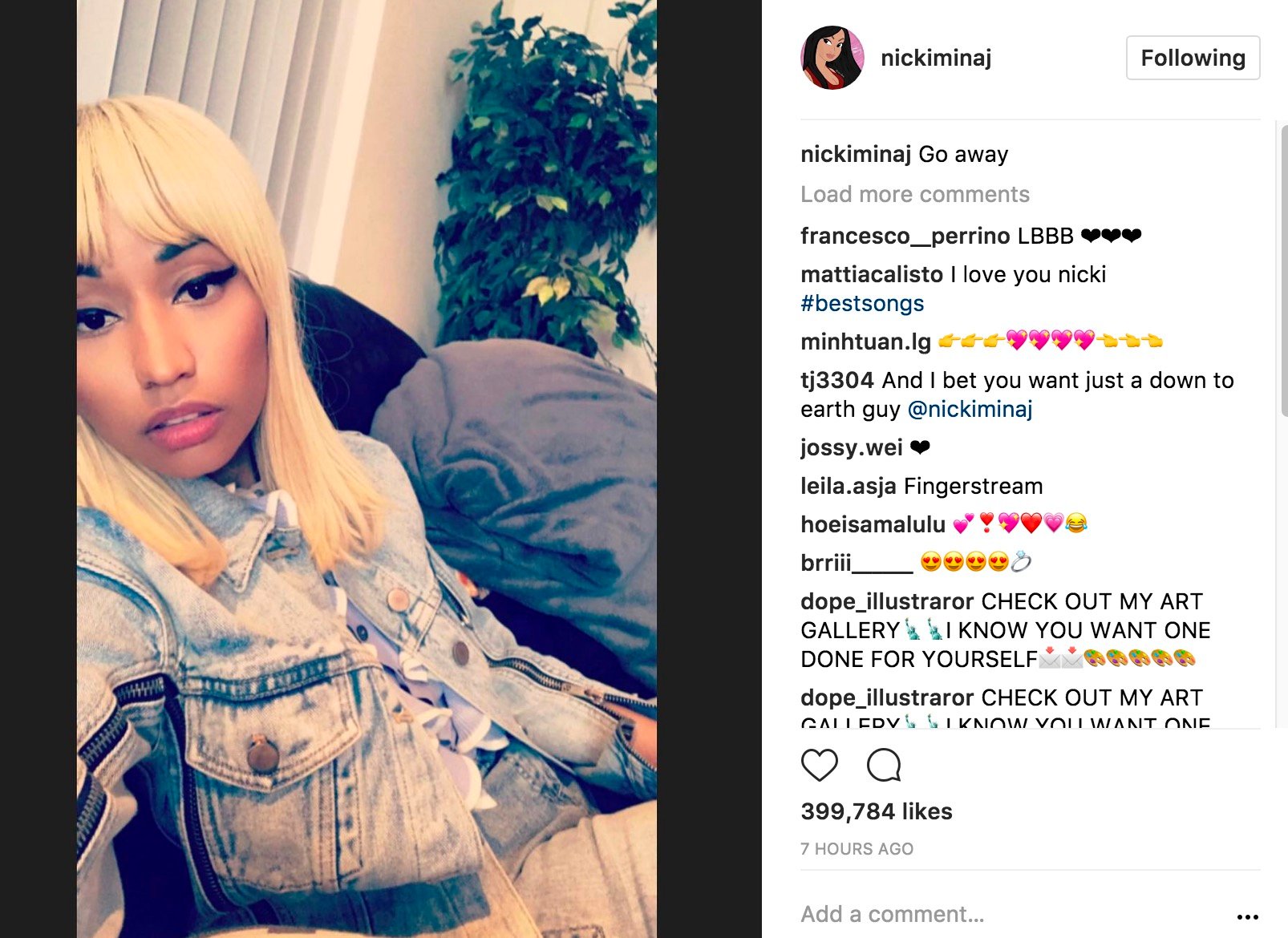