Reality TV star Kylie Jenner knows it’s a Barbie world. The 19-year-old entertainment personality has reportedly dropped $20,000 on some artwork based on the iconic doll.

According to reports, Jenner dropped the racks for two prints by famous artist Beau Dunn.

We’re told Kylie’s camp reached out to Beau a month ago for the 38×38 canvas pieces … which were delivered and proudly hung. These aren’t the first pieces the Kardashians collected from Beau. We’re told Kris dropped serious dough to decorate her closet last year … with a neon sign that reads, “Need Money for Birkin.” (TMZ)

Outside of Barbie, Kylie’s obsession with overnight boyfriend Travis Scott has kept her busy as of late.

Take away the glitz and the glam, and celebs are just like us! Kylie Jenner and Travis Scott made a late night pitstop at Chipotle in their sweats on May 21! While they tried to go incognito with their hoods up, they were spotted in Cleveland! But, did they pay extra for the guac? Kylie Jenner, 19, and Travis Scott, 25, had a low key date night at Chipotle on May 21! The pair opted for a casual dinner when they stopped by the Cleveland establishment in their hooded sweatshirts. (Hollywood Life)

Travis and Kylie at Chipotle in Cleveland pic.twitter.com/9Kz8NBhVwP 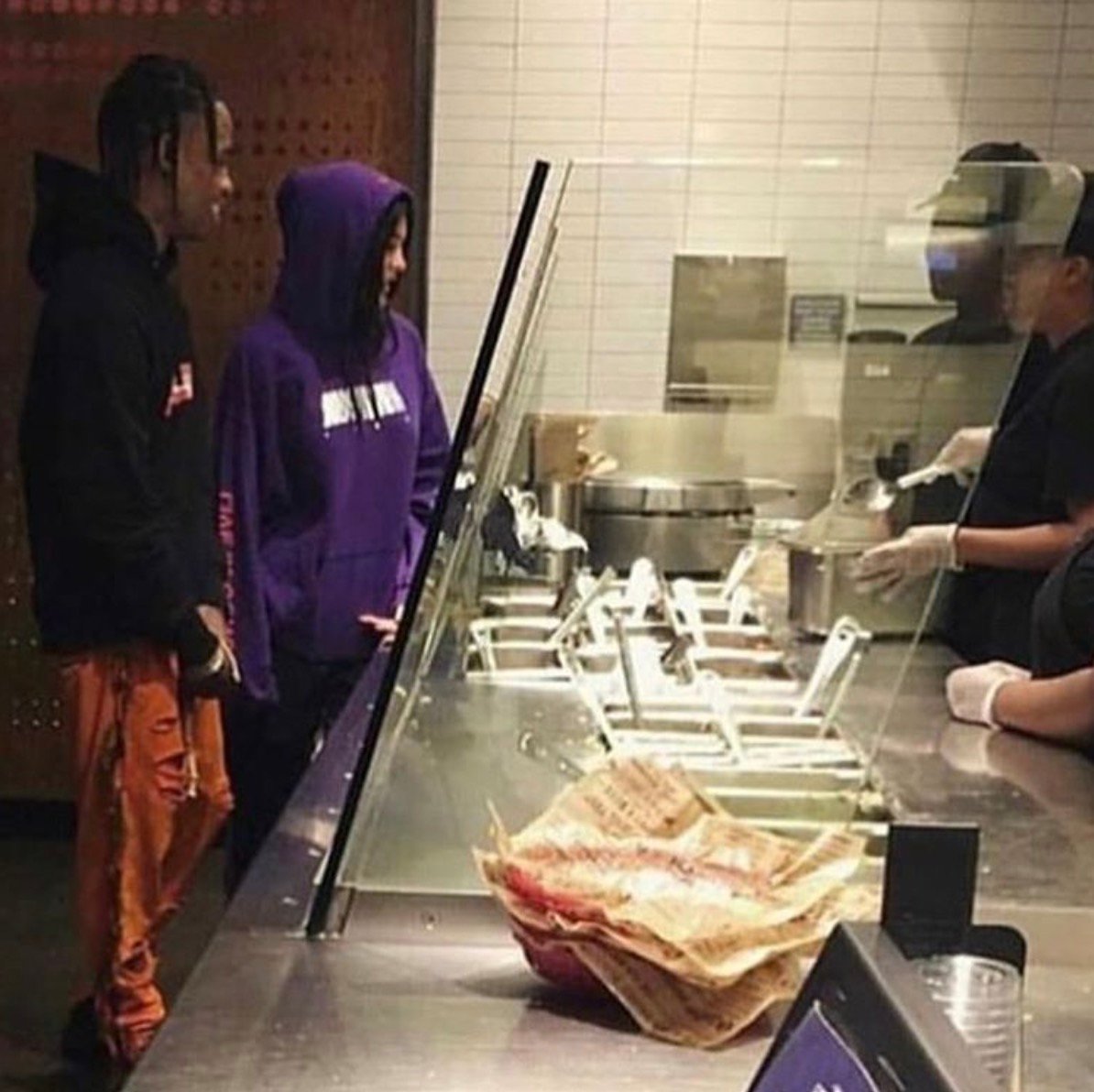 “Tyga‘s such a user and being with Travis [Scott] had made [Kylie Jenner] see that,” an insider told HollywoodLife.com EXCLUSIVELY of how Kylie, 19, feels about her new relationship. “Travis is so low-key, and doesn’t want to be seen. Where as every time she’s with Tyga, he’s always trying to go someplace loud where there’s a lot of people so he can be seen with her and get the paparazzi to take pictures of them together.” (Hollywood Life)

Earlier this month, pics popped up online of Kylie and Travis together. 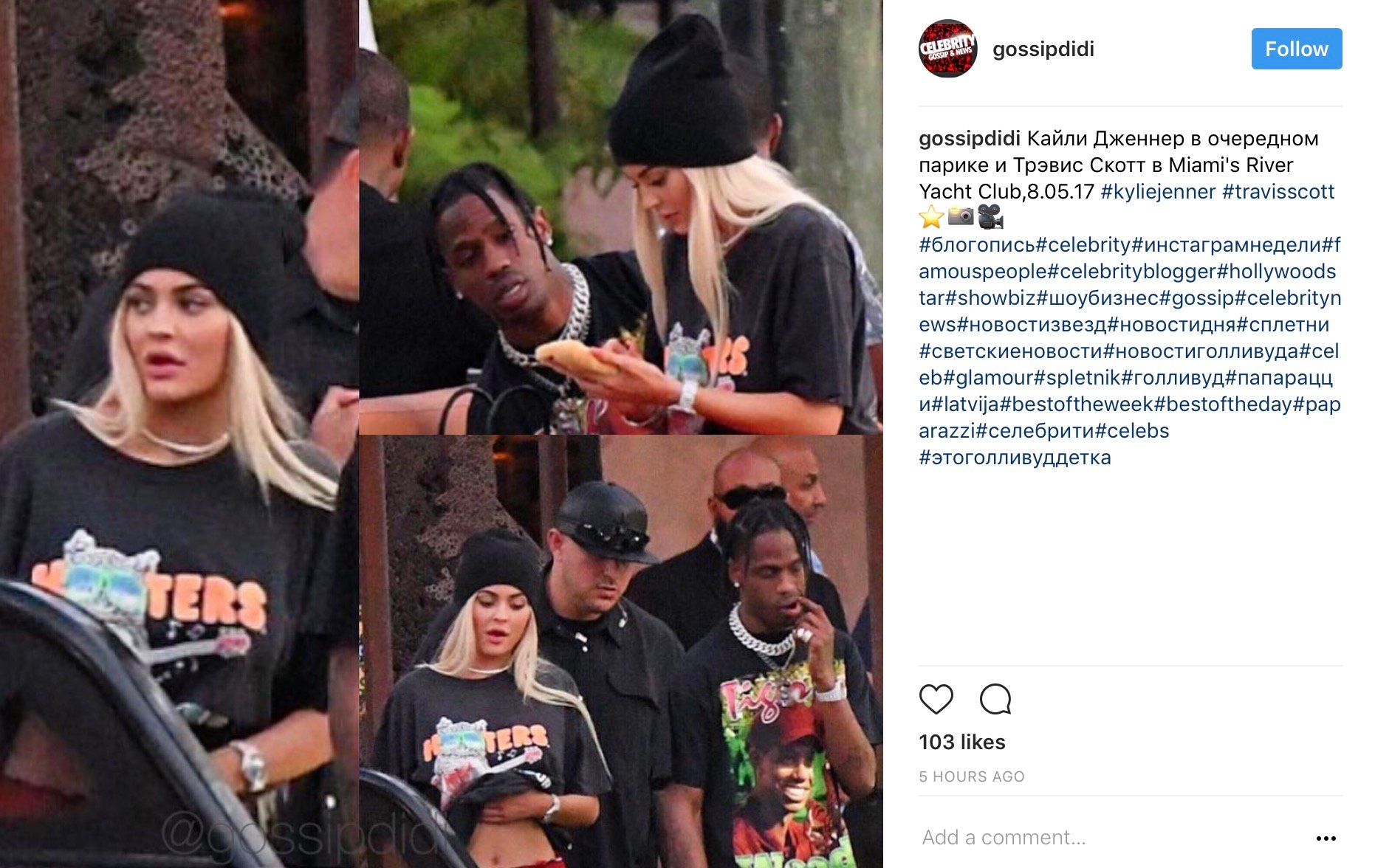 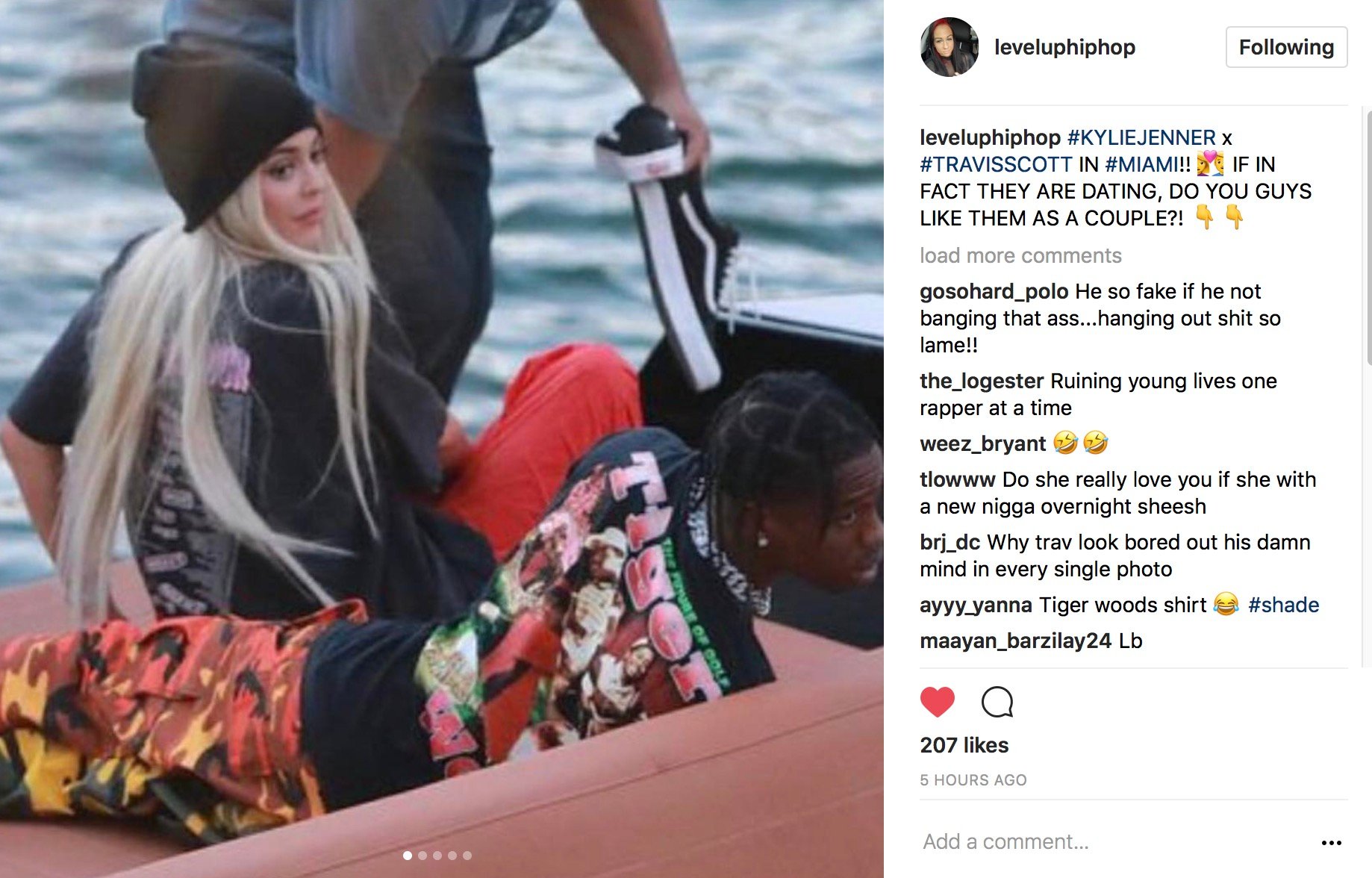 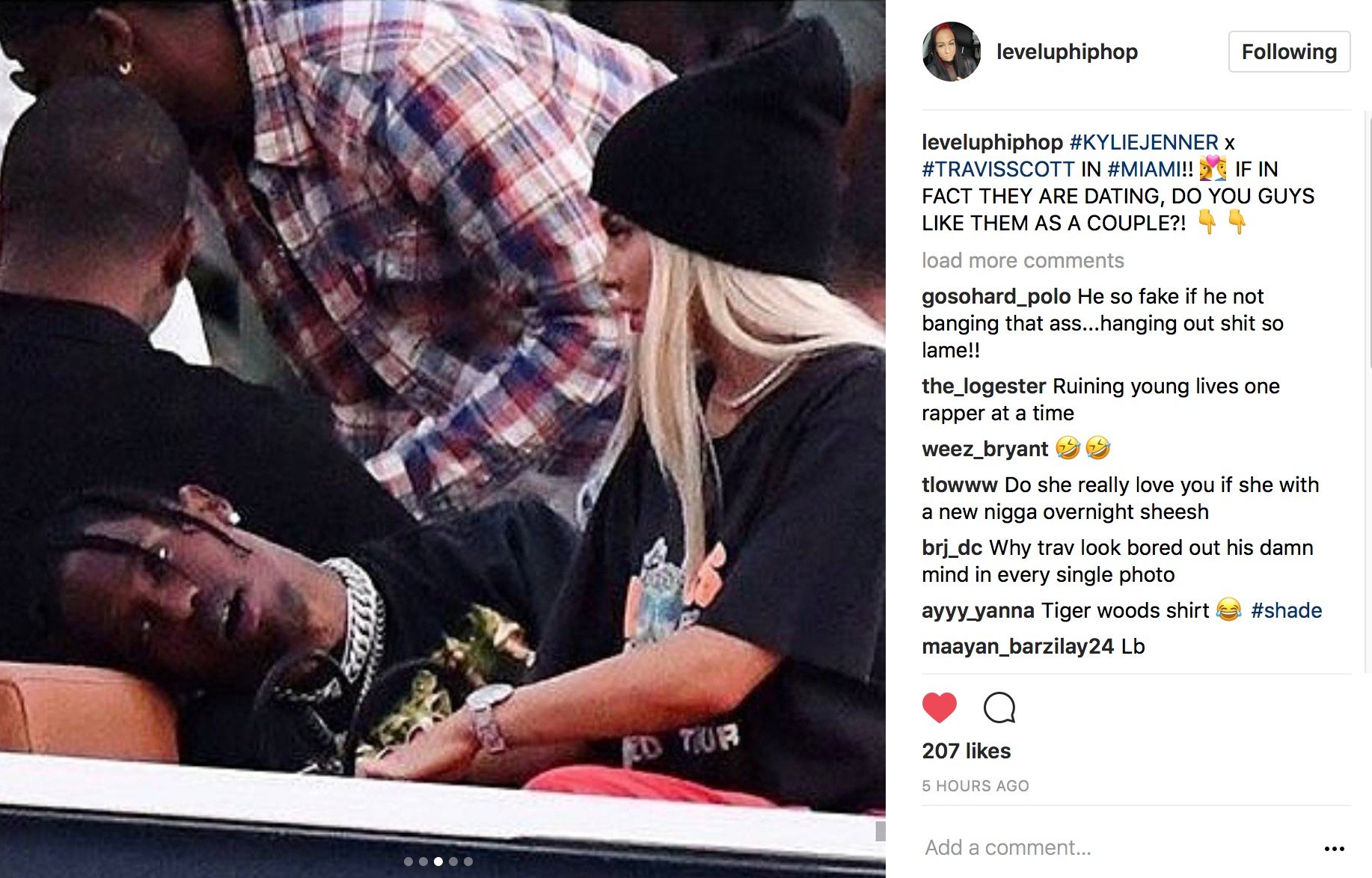