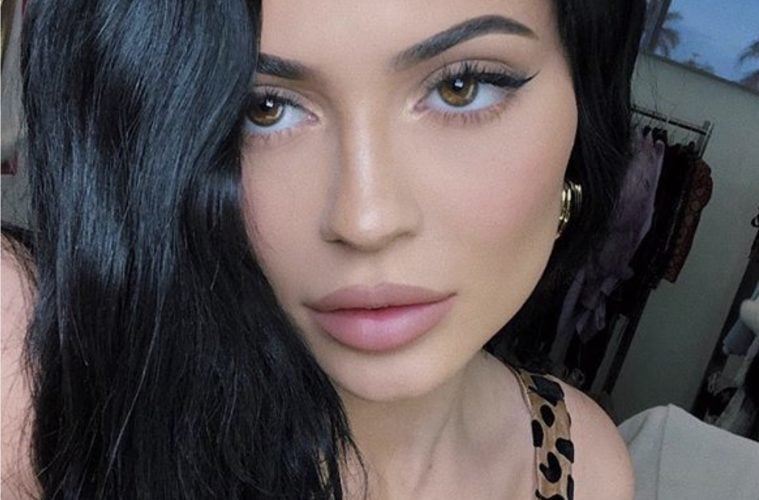 Reality TV star Kylie Jenner has more than smoke for Eugene the Egg. The hip-hop girlfriend to Travis Scott has social media in tears after responding to losing the title of having “Most Liked” on Instagram

Last night, Kylie hit up Instagram with a hilarious clip of herself destroying a similar-looking Eugene egg.

Yesterday, reports surfaced about Kylie getting dethroned by the IG egg post.

Kylie lost the coveted title of Instagram’s most liked post on Sundyay to an account called world_record_egg … which was created earlier this month with only one goal — beat Kylie on IG. The account features just one post on its timeline … a pic of a brown egg. The photo of the egg just passed Kylie’s milestone of 18,186,810 likes on Instagram, and the number’s still rising. Prior to the defeat, Kylie’s post from last February showing Stormi squeezing her mom’s thumb with her tiny baby hands was the record holder. (TMZ)

Despite Kylie having 123.8 million followers, the egg managed to edge Jenner.

Let’s set a world record together and get the most liked post on Instagram. Beating the current world record held by Kylie Jenner (18 million)! We got this 🙌 #LikeTheEgg #EggSoldiers #EggGang

According to reports, Travis Scott recently dropped around $25,000 on a plush stuffed animal chair for their daughter Stormi Webster.

The rapper recently gifted his daughter, 11 months, a chair made of plush toys by designer brothers Humberto and Fernando Campana. Two of the duo’s stuffed animal seating creations are currently for sale on the luxury design marketplace 1stDibs for between $15,000 and $25,000. However, it’s likely Stormi’s fluffy hangout actually cost far more. (People)