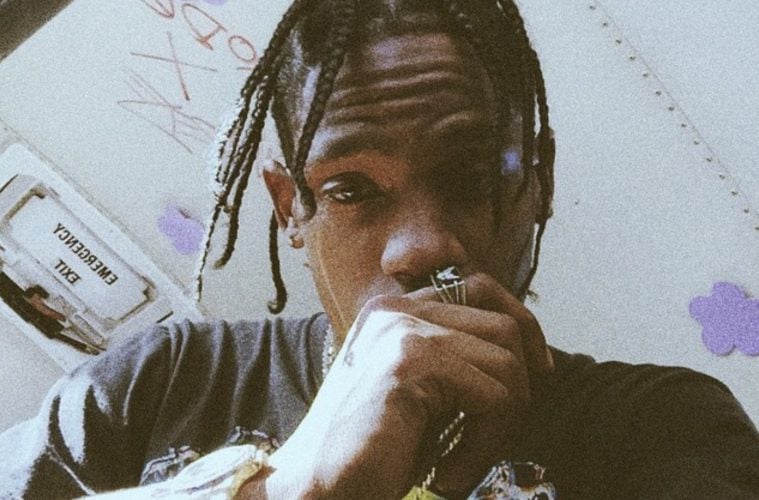 Reality TV star Kylie Jenner is in love-love. The high-profile entertainer has put a swift end to recent cheating drama by sharing steamy new pics of herself and boyfriend Travis Scott.

Following his Nashville show on Wednesday, the source says that “Travis flew to L.A. in the middle of the night to spend time with Kylie.” Although they had limited time together — “He is leaving for Atlanta Friday morning, where he has a show tonight,” says the source — the Kylie Cosmetics founder was elated to see her rapper boyfriend. (People)

Recently, Scott hit the green light on reactivating his Instagram account and saluted his celebrity girlfriend by calling her queen.

In March, buzz developed about why Scott faded to black on his IG followers.