Turn Up Tuesday. It’s a day to turn things up so why not start it off with Kris Jenner cutting Kylie Jenner off at the age of 14? Speaking of the whole celebrity scene, did Drake pop $20,000 bottles recently? With popping on your mind, did Meek Mill pop off Nicki Minaj‘s booty for safety? All this coming up in SOHH Whatcha Think.

1. Cut That Jenner Off

Did Kris Jenner really cut off her daughter at the age of 14? We know Kylie Jenner is a big superstar but she’s still only 17. Did she really start from the bottom? The Daily Mail is on it: 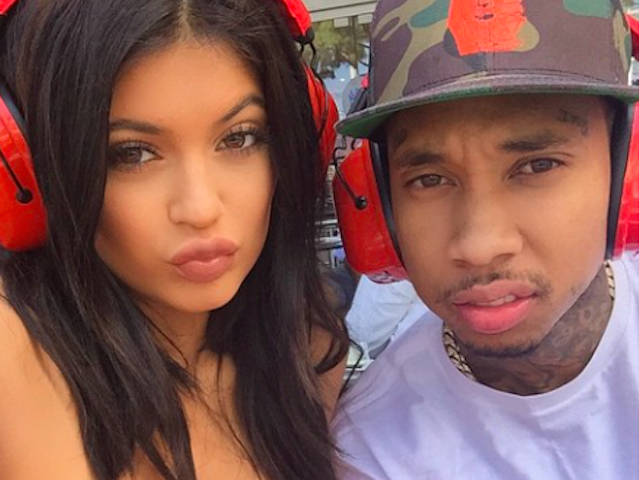 While most teenagers rely on their parents for financial help until they’re slightly older, that hasn’t been the case for Kylie Jenner.

The reality TV star, 17, has revealed that she has long been an independent young woman as far as money is concerned – from the age of 14, in fact.

Speaking to UK’s InStyle magazine, the teen star opened up about taking care of herself in terms of money for the past three years, after her mum Kris Jenner ‘cut her off’. (Daily Mail)

There’s plenty more to read in Kylie’s interview but is this really too hard to believe? Has Kylie received hook-ups thanks to her name alone? #SOHHWhatchaThink?

2. Started From The Bottom

Is Drake living the life? Even though we don’t know what his Cash Money situation is, it looks like the Apple Music situation is a cha-ching-ching win. Before the announcement, he did it big with friends. TMZ has the details: 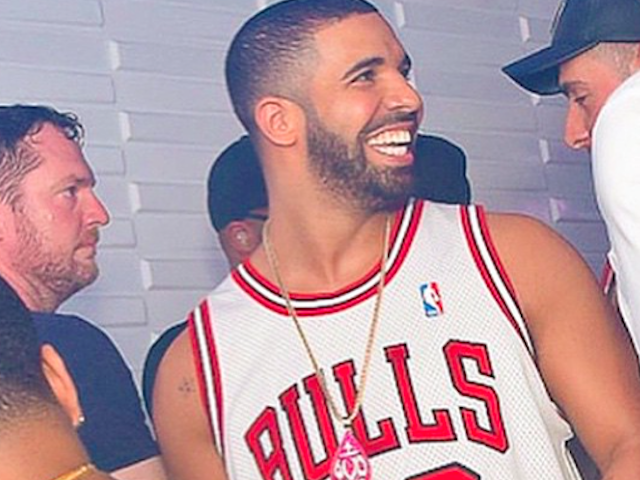 Drizzy ended the first leg of his Jungle Tour in NYC over the weekend, and then turnt up with Young Empire Music Group owner Jas Prince, Future, Chubbs, Jim Jones and a bunch of other celebs at 2 clubs.

Sources tell us Jas decided to toast Drake’s success with a $20,000 bottle of Ace of Spades at VIP Room. Then, when the party moved to Up & Down Nightclub … Jas scooped up 6 more mortal-sized bottles for the party.

We’re told Giants superstar Odell Beckham and comedian DeRay Davis also stopped by their table … ’cause why the hell wouldn’t they? (TMZ)

Do you think Nicki Minaj and Meek Mill are in this relationship for business purposes? It seems hard to believe considering they are both superstars in their own right. It’s also hard to believe when you look at how much Nicki loves Meek in their pictures. Her Instagram page has the juicy pics: 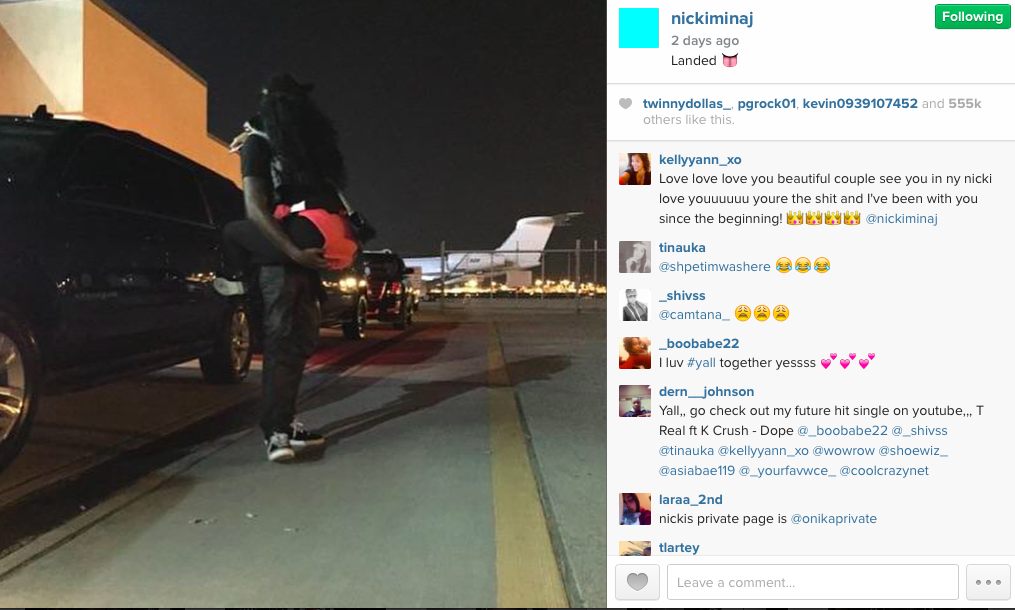 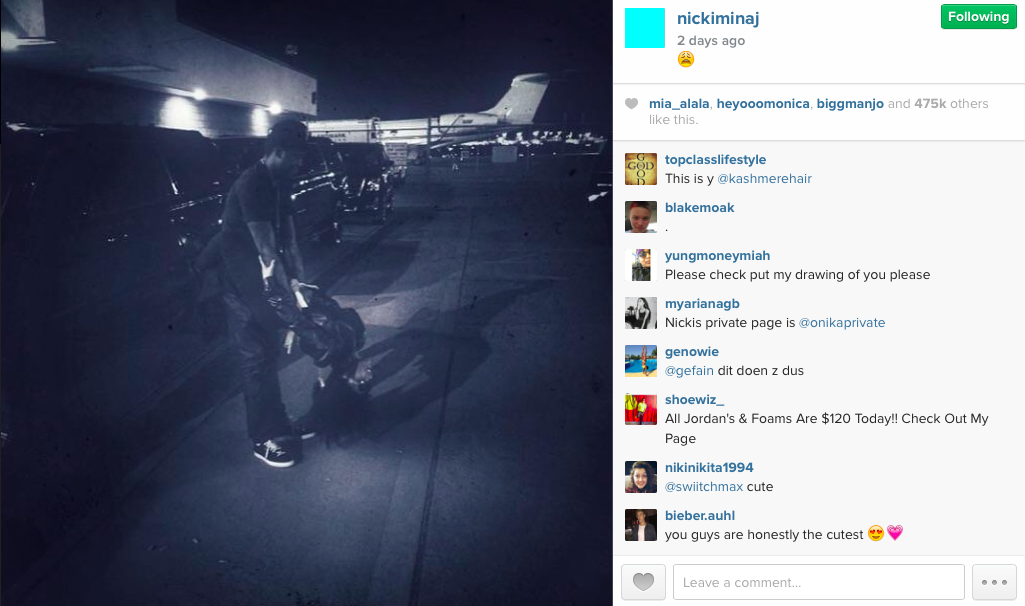 Is this relationship ever going to slow down? Are you still loving it? Jealous? #SOHHWhatchaThink?