Florida rapper Kodak Black has social media in tears after pronouncing his determination to turn his into lifestyle orange.

A clip has surfaced of KB talking about his infatuation with the color. 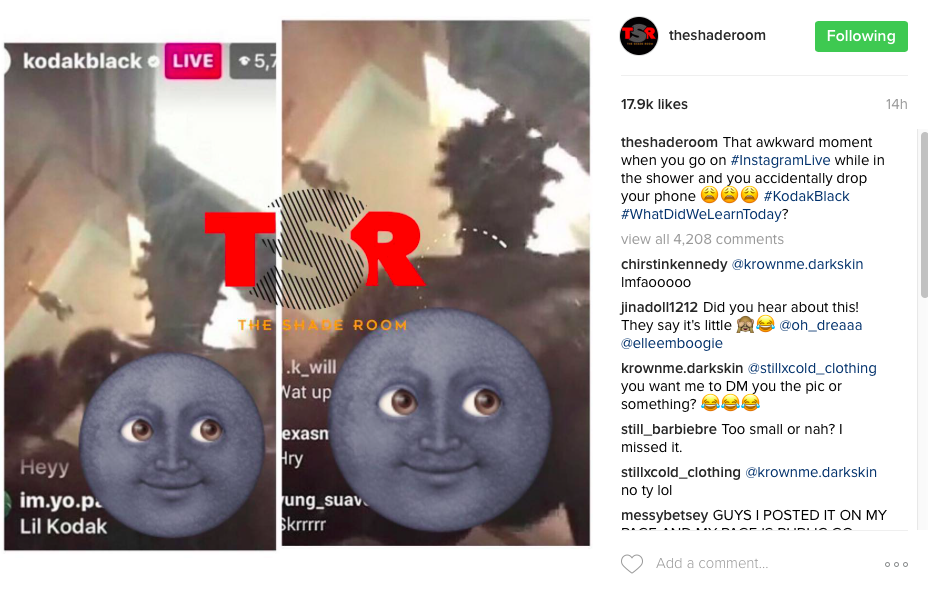 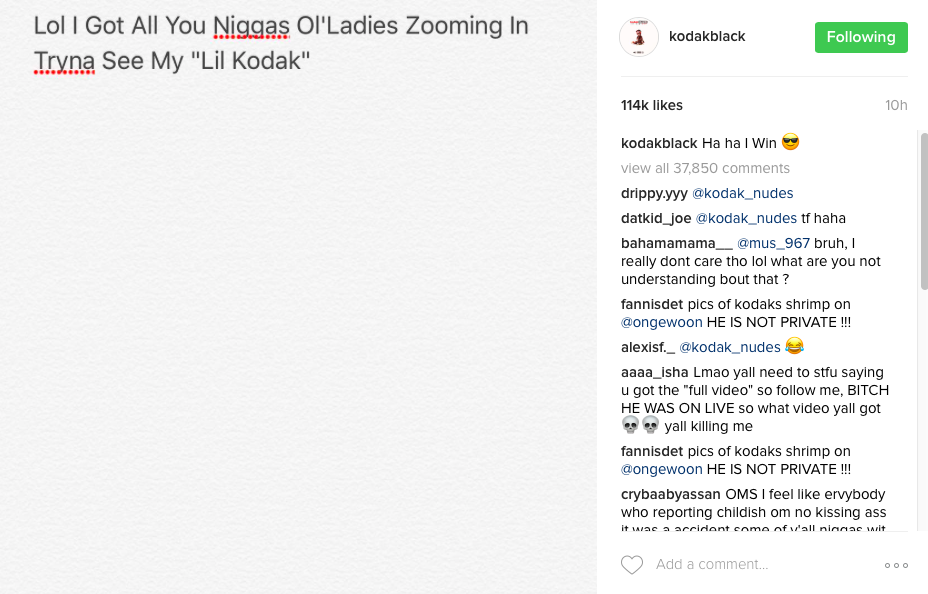 Last month, the rapper’s camp shot down rumors about him suffering a gunshot wound.