Florida rapper Kodak Black‘s letting the music speak out for him. The hip-hop newcomer has blessed fans with his new “Too Many Years” music video.

Over the past few days, hip-hop artists DJ Drama and Yo Gotti have rallied for Black’s freedom. 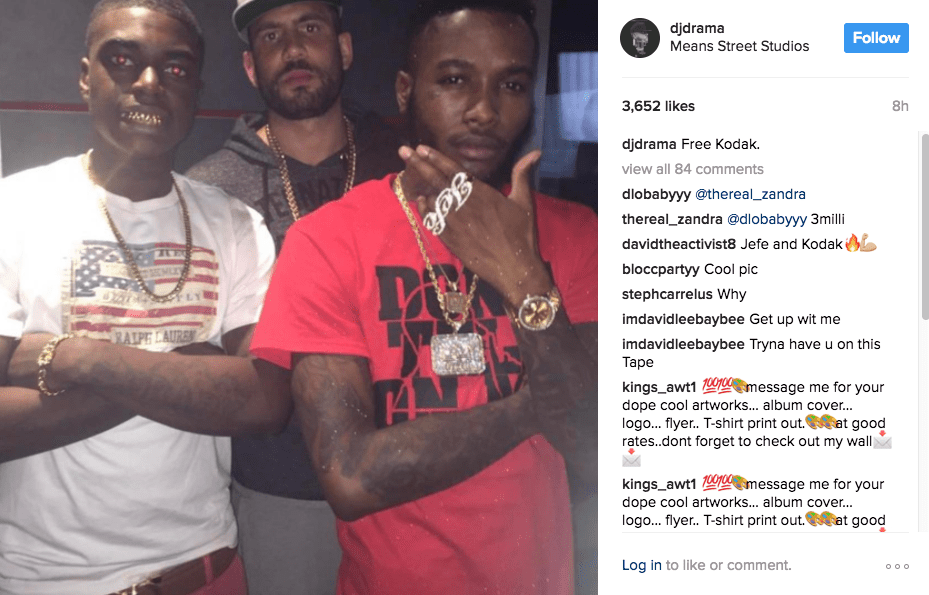 #YOGOTTI SHOWING LOVE FOR #KODAK AT HIS SHOW TONIGHT 🙌💪 #FREEKODAKBLACK

Barring any changes, Black’s next court hearing is on March 20.

Recently, Kodak Black ended up back in jail after violating his parole, leading the #FreeKodak trend to come back alive. There was an update on his status, today, as he will remained locked up until March 20. Then, his next custody hearing will take place that will determine his fate. (HHV) 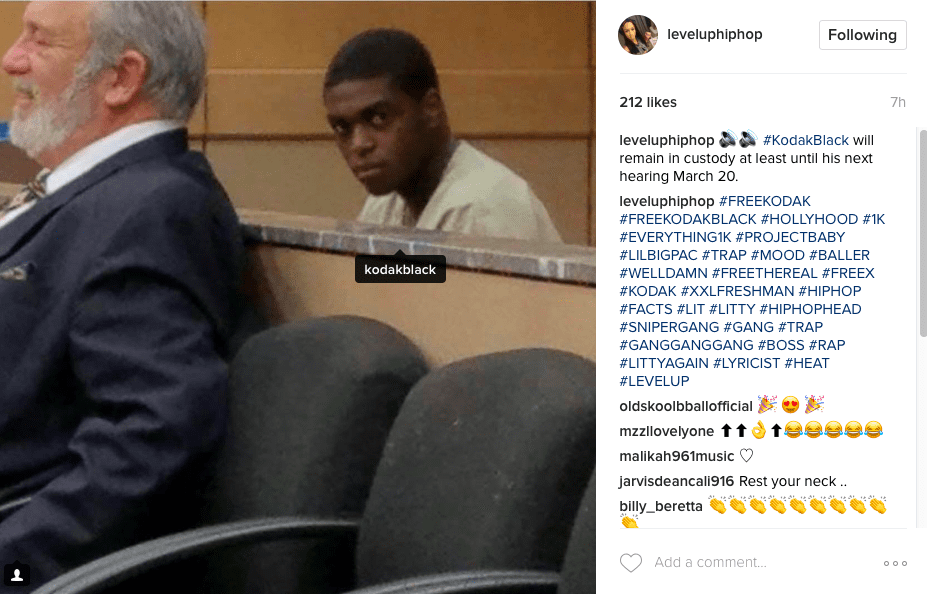