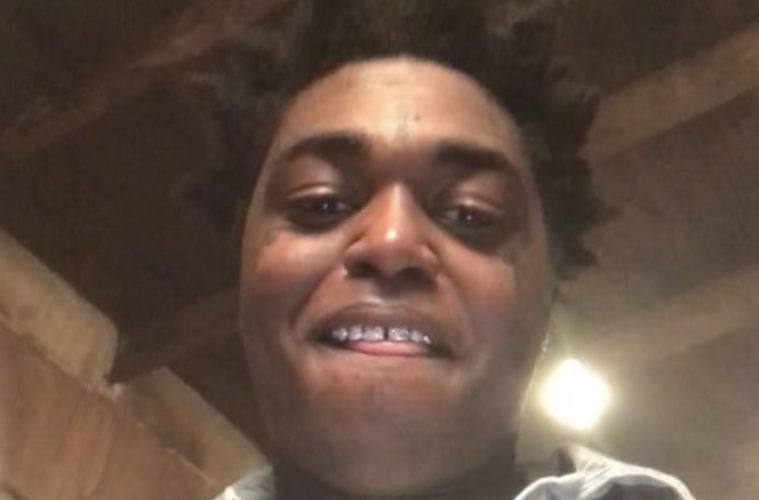 Florida rapper Kodak Black‘s family is ready to ride for him. New reports claim the Southern entertainer’s mom has found a celebrity attorney to tackle recent claims of abuse going down behind bars toward her son.

Big Facts: According to reports, a lawyer is ready to find out what’s really going down at Black’s Florida prison.

The mother of Kodak Black has lawyered up. On Wednesday, Marlene Simmons conducted a news conference alongside famed attorney Benjamin Crump, the lawyer who represented Trayvon Martin’s family in their case against murderer George Zimmerman. Simmons told reporters she had become increasingly concerned about Kodak’s safety, as he claims to have endured continuous abuse while behind bars. (Complex)

Before You Go: In December 2019, KB came through with his unexpected “Harriet” single.