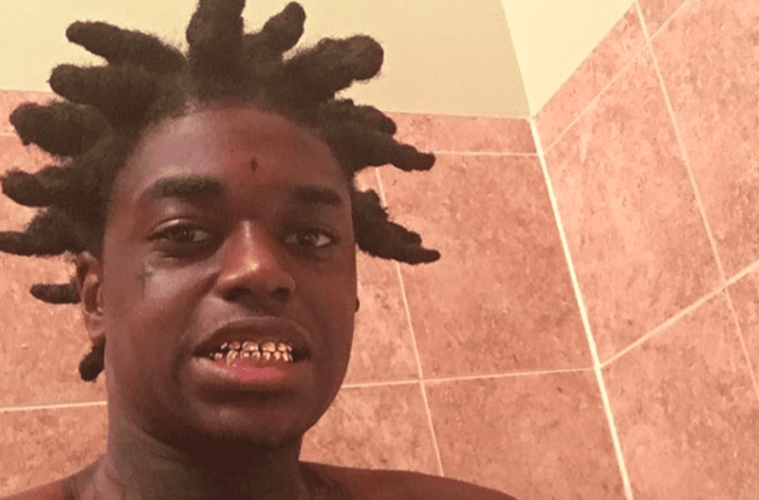 Rap newcomer Kodak Black knows time is money. The hip-hop artist has unloaded his new “There He Go” music video just days after being released from jail.

On Tuesday (December 6), Kodak put out his visual which he filmed while on house arrest.

Since his release, Black has linked up with Atlanta’s Jeezy and Metro Boomin. 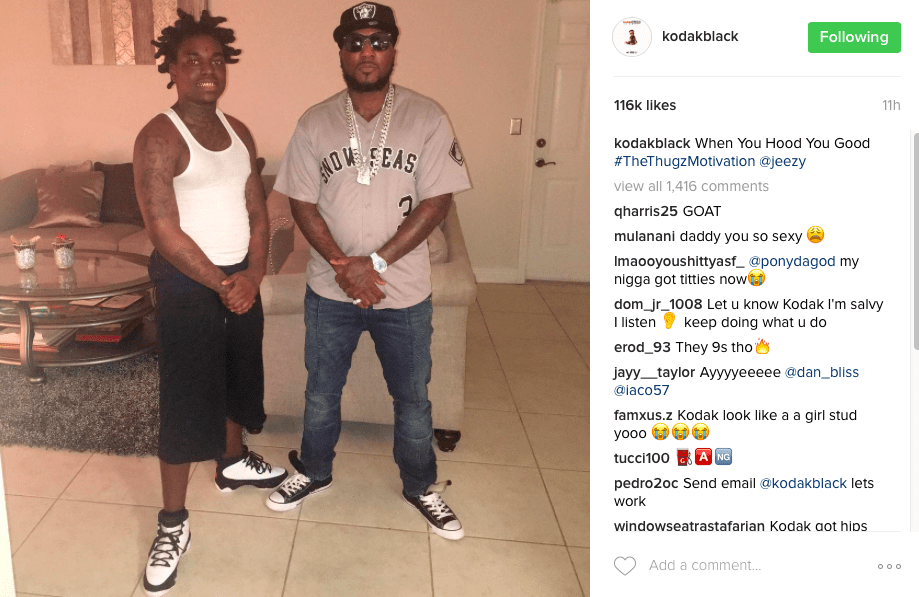 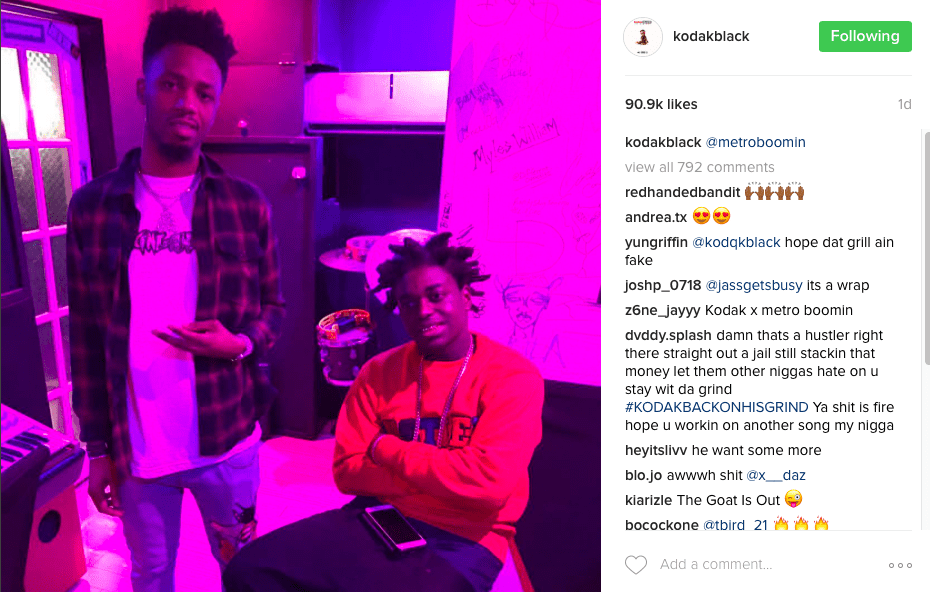 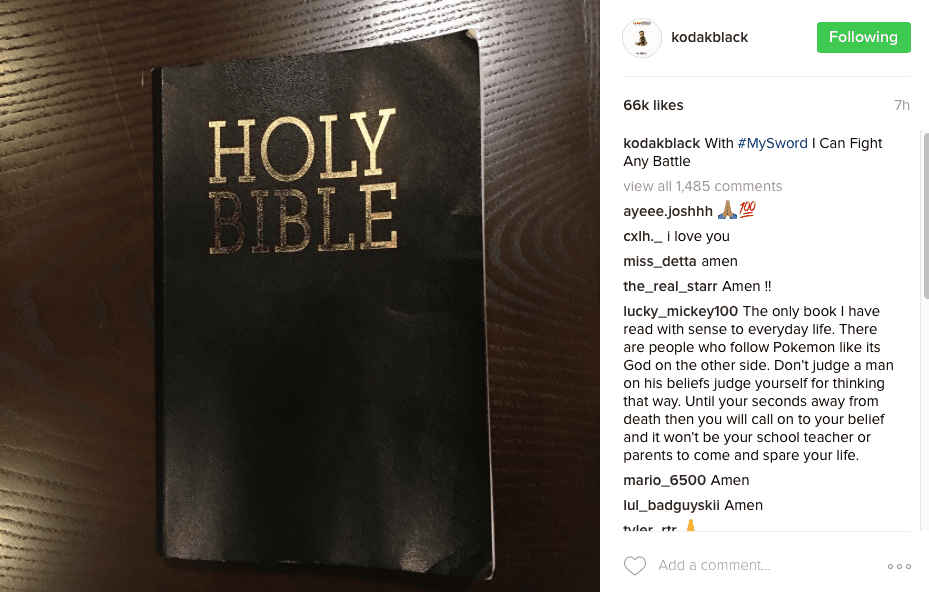 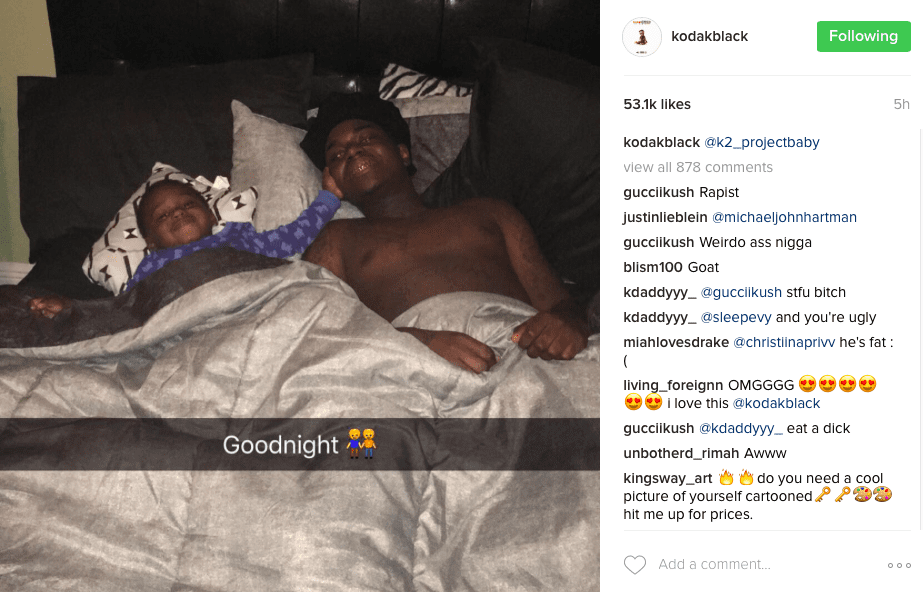