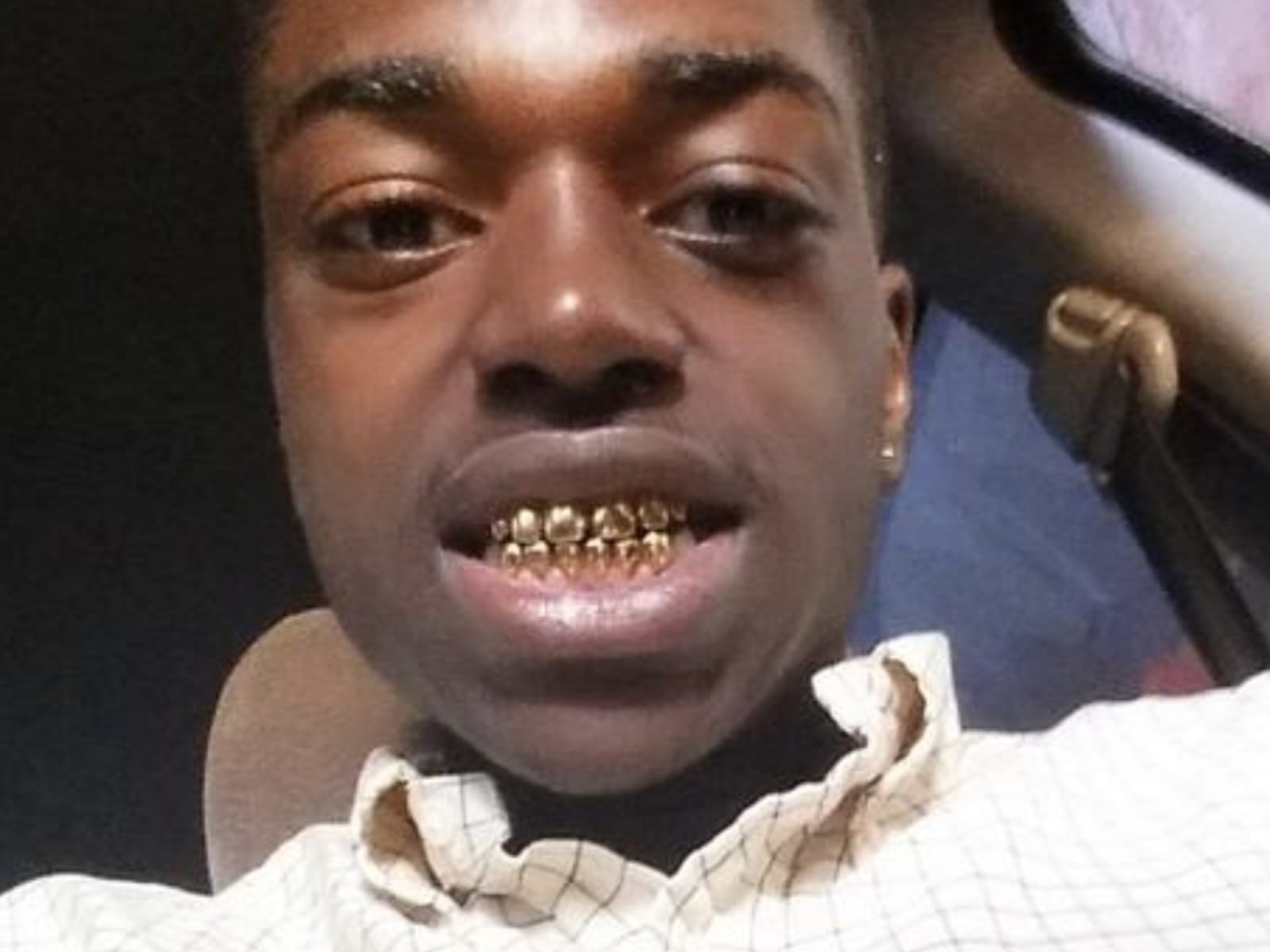 Florida rapper Kodak Black isn’t biting his tongue. The jailed hip-hop star has spoke out about his current situation behind bars and why the legal system is trying to unjustly bury him.

This week, Kodak Black’s prison mistreatment was shared on his social media pages as he revealed he’d been moved over a thousand miles away from his family. Black also referenced former jailed hip-hop artists like T.I. and Gucci Mane not getting treated as badly.

“Man These Ppl Stay Trynna F*ck Me Ova, All This #Coronavirus Shit And Yall Talkin Bout Trynna Charge A Nigga For A Bogus Fight. If Y’all Gonna Charge Me DO IT NOW then, Don’t Try To Wait Until I’m Almost Home, Hell Naw, Then If Y’all Was Charging Me Why Y’all Letting Me Out Da Box?! On Top Of That Y’all Send Me Way to Kentucky USP Big Sandy 1,023 miles Away From My Family After Donald Trump Passed The First Step Act Stating That The BOP is Supposed To Keep You Within 500 Miles Of Your Family. Everybody Kno Big Sandy Is The Worst Penitentiary in BOP besides Hazelton. Y’all Sent T.I. to A Low and Sent Gucci Mane to Terre Haute So Why The F*ck Y’all Send Kodak Black to Big Sandy?! Cuz The Ppl Kno How I’m Rocking They Know I Ain’t No B*tch and I’ll Blow Me Some Sh*t Up So They Send Me To The Compound Where It’s Only 3 N*ggaz From Florida There, So Regardless Of Who Talkin Like They Got My Back Imma Need Me A F*ckin KNIFE bcuz I Don’t Know Nobody. These Ppl Breaking All Type Of Laws With Me.” -Kodak Black’s Instagram

KB didn’t stop there. Black also said he had his phone privileges, commissary and email taken away for six months.

“1st Of All Y’all Sent Me Way Past My Radius, 2nd That Is “Double Jeopardy” bcuz Y’all have Already Sanctioned Me To 5 Months In The Box, Took My Phn Calls For 6 Months,Took My Email And My Commissary For 6 Months, Everyone In The Feds Kno They Cannot Turn Around And Charge You After They Serve You Your Shit, So Why They Trynna Do Me Like Dat?! 3rd Of All Wit A New Charge Ova My Head I’m Never Supposed To Be Let Out The Box I’m Supposed To Be Going To Court For It, These Ppl Setting Me Up Letting Me Out The Box and Sending Me To The Worst Penitentiary So I Can Get In Some More Trouble So When They Do Decide To Bring Me To Court They Can Have Some More Shit To Say. Y’all The One Beat Me Up And Did Me Wrong, Y’all Should be Getting A New Charge!!” – Kodak Black’s Instagram

Last week, Yak’s attorney Bradford Cohen went off about his treatment by Miami police after a weapons charge. BC took to his own social media pages to publicly speak out.

Prior to his rant came the news Kodak would be serving more time behind bars. Cohen provided some context behind his client’s situation.

“Some good news and some frustration in regards to @kodakblack . The case in New York is resolved. I was not his attorney on that case. Although it should have been completely dismissed, as it was for the other 2 individuals in the same car, who testified that @kodakblack knew nothing about the firearm in the vehicle, and it was registered and legal to one of the other individuals he was with, they agreed to 12 month to run concurrent with his current sentence. Even the Judge asked the prosecutor why are they not dismissing. @kodakblack just wanted to resolve it so he doesn’t lose anytime in federal.”

Comments Off on Kodak Black Reveals Disturbing Prison Mistreatment Details: “These People Stay Trying To F**k Me Over” 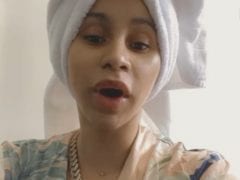 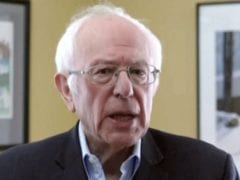