Florida rap stars Kodak Black and YNW Melly have music on the way, but fans might be the only ones excited about it. KB took to social media to voice his frustrations with the track, only to be calmed down by Melly.

Kodak went to his Twitter with a message about the song. The platinum-selling artist says whoever was engineering the track has him rapping off beat and that something has to be done about it. YNW Melly, who is currently behind bars on charges related to a double murder, responded and let it be known they’d get it squared away.

Kodak Black Gets The Green Light To Keep Grinding

Yak is one step closer to being a completely free man. Recently released from prison, KB was granted approval to travel — for work purposes only — by a federal judge. Kodak Black’s presidential pardon from Donald Trump doesn’t mean total freedom for the chart-topping star. KB still has to check in with a probation officer, but now he’s been approved to travel for work if he provides a full itinerary — including where he’ll be staying on the road.

“I’m Da Goat 🐐 I Pull Up In A Lamb 🐑 @lamborghini Dropped That Baby Off Last Night , Champagne And A Coffee Mug Fa The Vulture #CREAM“

Kutthroat Bill is really enjoying life on the outside. Kodak Black and his new boo and now-fiancée Mellow Rackz went online to show off some matching tattoos they both now don. Rackz took to her Instagram Story to reveal she had his first name – Bill – tattooed on her face and gave him a kiss in the photo. He put her name – Melody – on the back of his neck.

“You can’t tell me nothing .. because I prayed for this love”

It seemed like Kodak Black was caught in a crazy love triangle. After crooning for City Girls’ JT on Valentine’s Day, he tied the knot with what just was another man’s girl. Rapper Rynaee Trill went online with a slew of posts and videos explaining the situation. His now-former flame Mellow Rackz has been showing off her tattoos of Kodak and texting him, officially having left Trill now that Kodak proposed to her. She went online with a big reveal that she said yes to taking his hand in marriage. His proposal went viral as well. 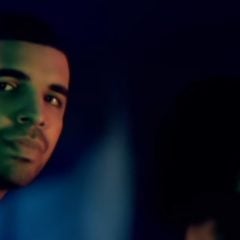 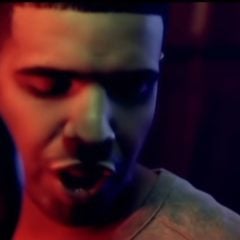