Kodak Black is in the spirit of giving. He honored his aunts on Haitian Mothers Day by giving them all $20,000 each. 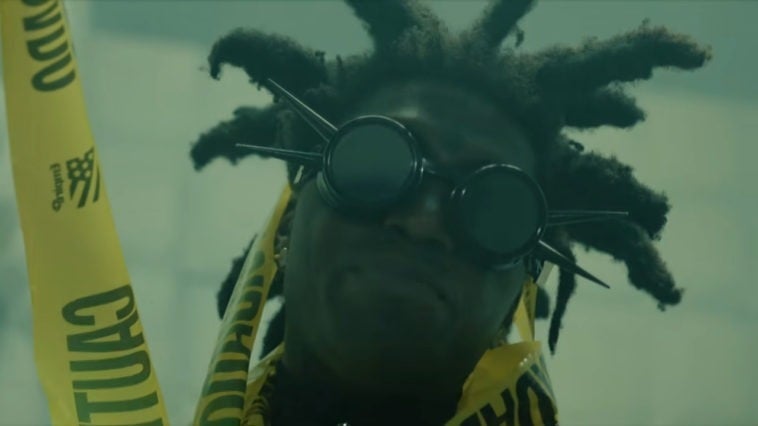 While many were celebrating Memorial Day this weekend, the Florida rapper took to Instagram to shout out his aunties on Haitian Mother’s Day.

Celebrated on the 29th of May, Kodak showed off how real he is as he gifted each of his aunties with $20,000. Catching the eyes of his fans, the “Purple Hearts” rapper posted himself sitting on top of an orange Mercedes-Maybach, coordinating his orange outfit to match.

“Gave A Few Of My Aunties 20 Bandz Each Yesterday For Haitian Mother’s Day 🧡 I’m Zoolin Good On This Memorial !!! Real Niggas Do Real Things.”

Though he did not mention how many aunties he has, fans speculate Kodak comes from a big family which means he possibly distributed a nice amount of money throughout his family.

Kodak Black is no stranger to giving back. Earlier this year he took to Instagram to share how he looks out for his family and friends in a major way, including purchasing a $3 million mansion for his mom.

The Super Gremlin rapper shared how he blessed his entire team with watches and money to thank them for their loyalty.  At the same time, Kodak purchased a new $3 million home for his mom in record time.

Kodak wrote, “Soon I Landed I Bought Her A New Mansion 🏘 Fa 3’Million Dollars All Cash 💰The Realtor Was Real Enough To Get Us In There Within a Week !!! I Gave My N*ggas 15 Bandz a Piece Even Tho That Loyalty Priceless … & 3 New Rolex’s Kuz They Always On Time Fa a N*gga!” 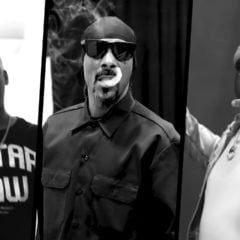 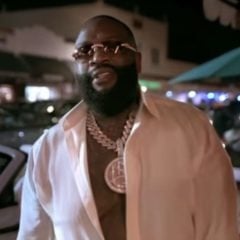