Kodak Black Catches Huge Break From Judge, Career No Longer On The Line

Florida rapper Kodak Black has the green light to start clocking in work again. A judge has reportedly approved him to collaborate with other hip-hop artists, regardless of their criminal record, while on house arrest.

According to reports, Black is now free to both hit the studio or a stage with any musician.

A judge granted his request to work with performers who have records — which would normally be a major no-no for someone in Kodak’s situation. In the order, obtained by TMZ, the judge makes it clear the exception is only for work. Also, he’s cool to hang out with family members who might have records. (TMZ)

A few days ago, KB publicly celebrated his 20th birthday on Instagram.

For the past few weeks, KB has flooded his Instagram feed with post-jail posts. 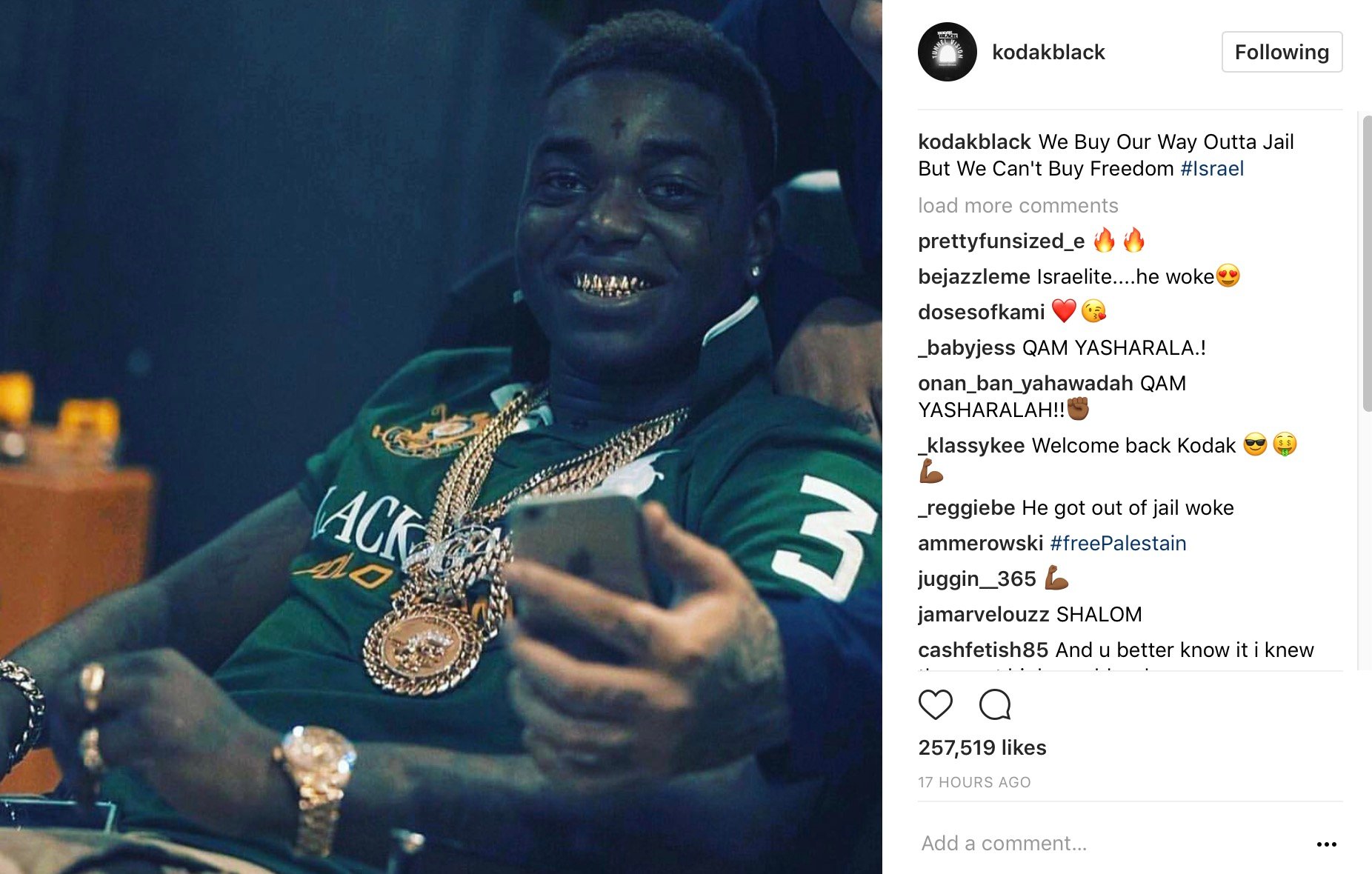