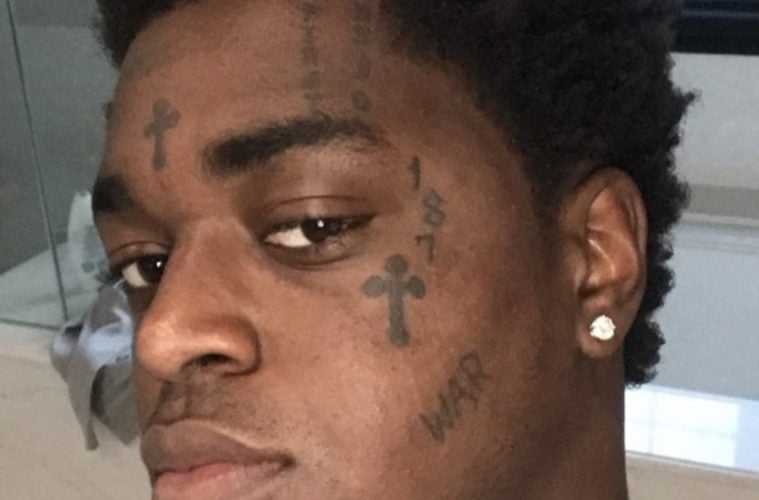 Florida rapper Kodak Black might want to hire the best attorney money can buy. New reports claim the hip-hop star is in police custody after getting arrested in California on drugs and weapons charges.

According to reports, the bust went down trying to get into Canada after a run-in with law enforcement.

Kodak Black mysteriously canceled a concert last minute — pissing off a ton of fans in the process — and his team tells us his location and the reason for the cancellation is currently unknown. Kodak was supposed to perform at The House of Blues in Boston Wednesday night but never showed. Fans waited for hours for the rapper before Kodak’s team pulled the plug on the gig … forcing local cops to have to assist in clearing the venue. (TMZ)

Earlier this month, Black came forward with an apology to late rapper Nipsey Hussle and his surviving girlfriend Lauren London following controversial remarks he made on social media.