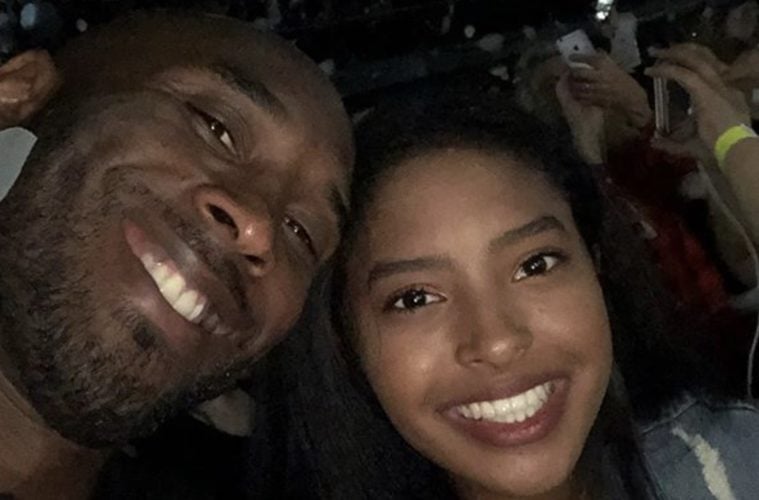 Kobe Bryant To Kanye West: “The Hell Are You Talking About?”

During a We Rise LA high school event, Kobe kept it 100 on Mr. West.

“Completely disagree,” Kobe explained. “The thing about our country is that you have the right to say whatever it is that you want to say … that’s the beautiful part about living in a democracy.” He added, “Conversely, you also have to take the responses that come after that as well because everybody has the freedom to say what it is that they feel. For him, he’s one of these entertainers that’s always in a constant state of growth … he’s always challenging not us as people but really himself. He’s doing a lot of questioning internally himself. I just take it for what it is and completely disagree.” (TMZ)

In a recent interview, West Coast rapper Snoop Dogg suggested Kanye could be hurting from not having a black woman in his life.

“She not gonna sympathize with you and say, ‘Oh, [DJ] Envy’s just you know, thinking freely.’ No, she’s going to slap the dog sh*t out of you if you say something like that n*gga. Your kids are looking at you like, ‘What are you doing?’ But what I’m saying is, and I hate to be black and white, there’s no black women in his life. Let’s just keep that 100. That’s real. I got aunties that n*gga they’ll pull up with those big ol’ church hats on, ‘N*gga, what’s happening? What you on, nephew? You bullsh*tting. We taught you way better than that.’ So it got to a point where it was funny and then it got sad.” (“The Breakfast Club”)

Snoop also referenced some other notable celebrity men connected to the Kardashians which ultimately had publicized medical woes.

“Maybe the women around him should go look into getting him some help from some women that are stronger than them. If I’m not the strongest man in my house I’m going to go seek some strength. ‘Hey Charlie Wilson, what’s happening man? Bootsy Collins, what’s happening? Get me right, man. Get my spirit together?’ You can’t be afraid to seek help and think nobody can help you. I think they need to break that wall over there because if you look at the people that went in that house, with their minds straights, let’s go to Lamar Odom. Let’s go to Kanye West. Let’s go to Rob Kardashian. Okay, now I’m just saying. But the women on point. Million dollar deals. Walking the runway. All that makeup. Emojis.” (“The Breakfast Club”)

“I saw a little clip where he was saying something that was extra from what they were showing on TV. And he was speaking on some things that were true. When he’s talking about slavery and people had a choice, though, I disagree 10,000 percent. I don’t know what he’s talking about. But I know that he’s trying to deliver a message for a better cause. What he’s trying to do. … I wish him the best. I’m not taking nothing from him. That’s somebody that inspired me. I’ve got my own battle to fight and I’m on some justice reform. I’m trying to free the slaves.” (“The Angie Martinez Show”)