Vixen Kimbella is holding her man down. The curvy model has come forward to update fans on the status of her husband and Dipset member Juelz Santana. 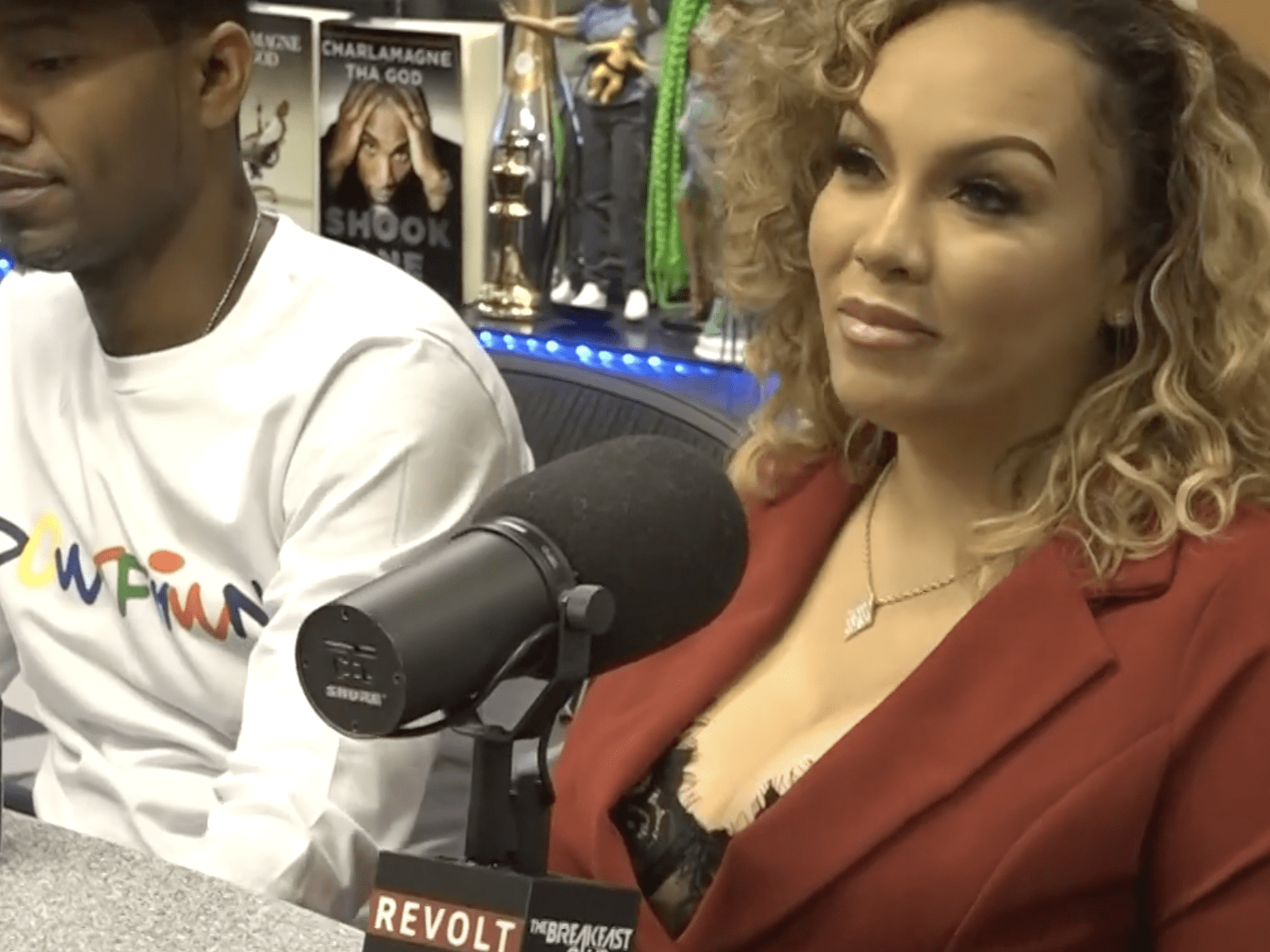 As seen on SOHH.com - follow @sohh @sohhdotcom
2k Views Comments Off on Kimbella Promises Juelz Santana Is Coming Home This Summer + Explains Delay In Dropping New Music: “The Paperwork Has Been Submitted”
Share

Recently, Kim went to “The Breakfast Club” to talk about Santana’s new music and his status behind bars. She also said Santana is getting released from jail in the coming months.

“He’s serving his sentence. He is due to be home this summer. So we have some music that we released from him. It’s very important for us to do that because as some people may not know, it has been difficult in the past for Juelz to release music. So now that we have the music – [the songs] are not old at all. I would say about a year old. He was still creating music until the day he left [for jail]. … Right now we have like three different projects on the table … We’re waiting on the [jail release] date but the paperwork has been submitted..” (“The Breakfast Club”)

Over the past few months, pics have surfaced of Santana in jail.

In September 2019, Dipset’s Jim Jones shared some thoughts on Santana remaining behind bars on a gun possession conviction.

Comments Off on Kimbella Promises Juelz Santana Is Coming Home This Summer + Explains Delay In Dropping New Music: “The Paperwork Has Been Submitted” 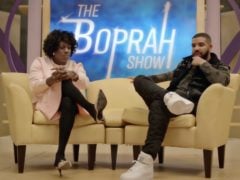