Kim Kardashian’s Keeping Up W/ Paris Hilton, Celebrates It Up For Holidays

Hilton went to Instagram last night (December 27) with a shot of herself alongside KK. 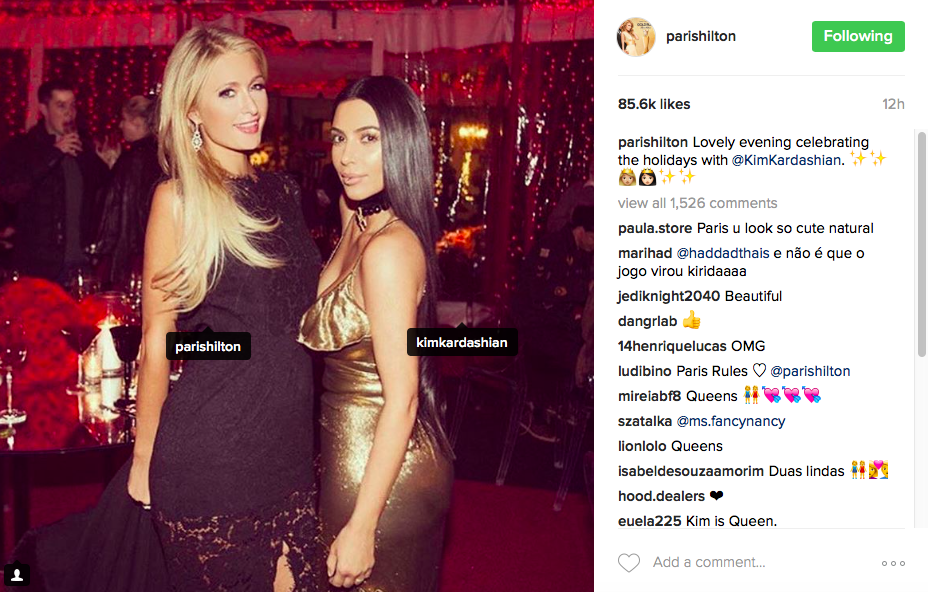 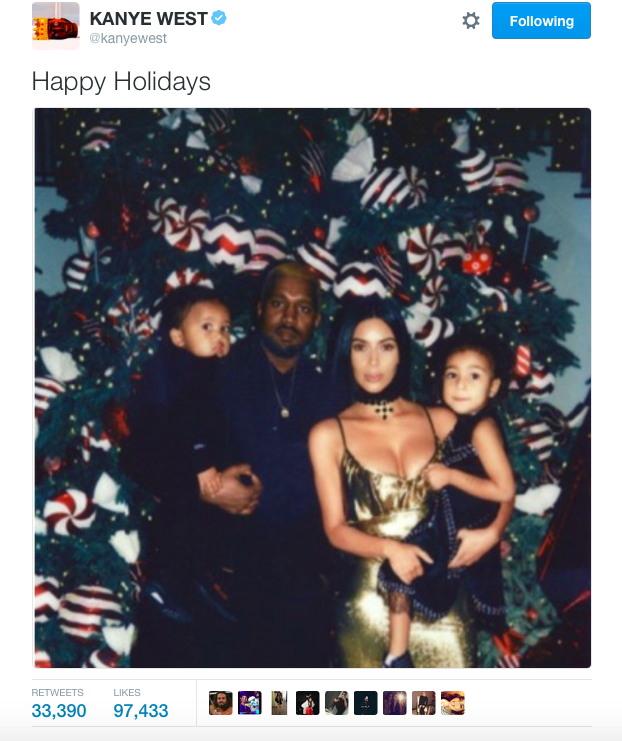 Heading into this past holiday weekend, pics emerged of Kim and Ye together in Los Angeles. 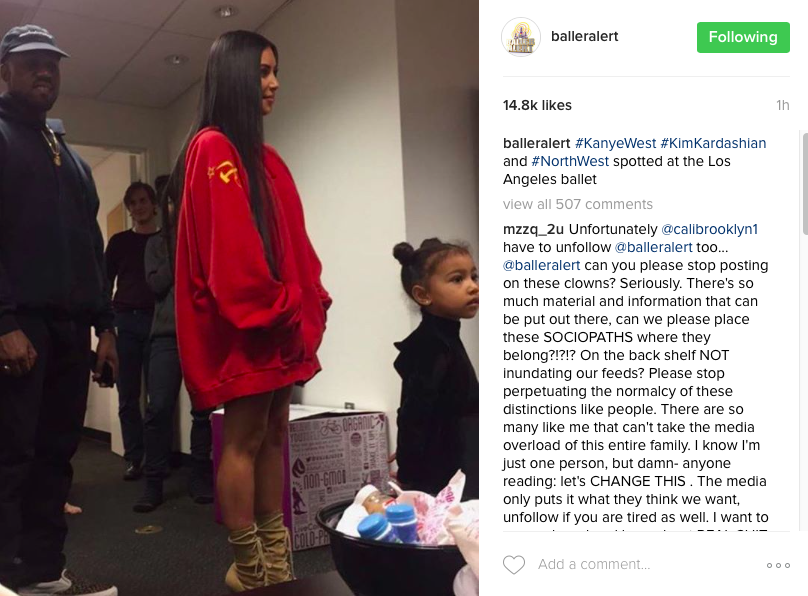 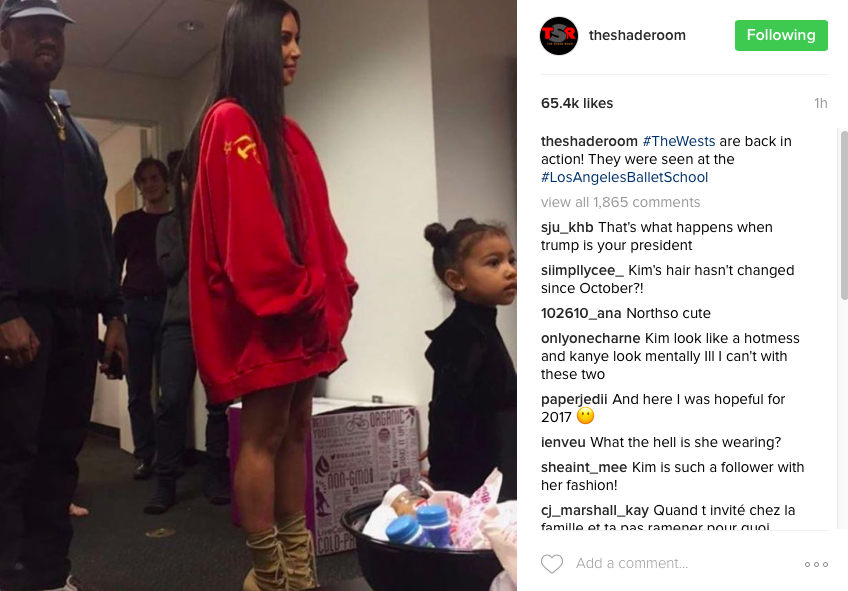