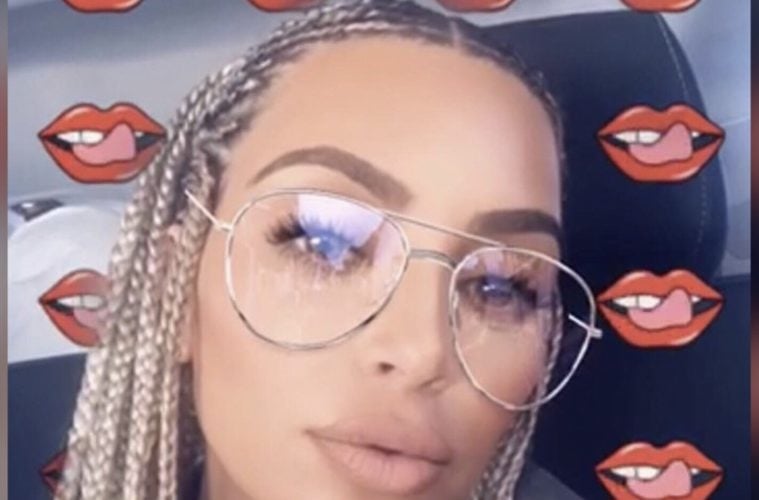 Reality TV star Kim Kardashian is keeping the spotlight on herself these days instead of her recently born daughter Chicago West. The hip-hop wife has lit up social media with a must-like new bikini pic.

This week, Kim also shared a shot of herself donning a bikini back in 2007.

2007 pic taken on my blackberry by @parishilton

Earlier in the week, Kardashian shared a coupled up pic of herself and rap star husband Kanye West.