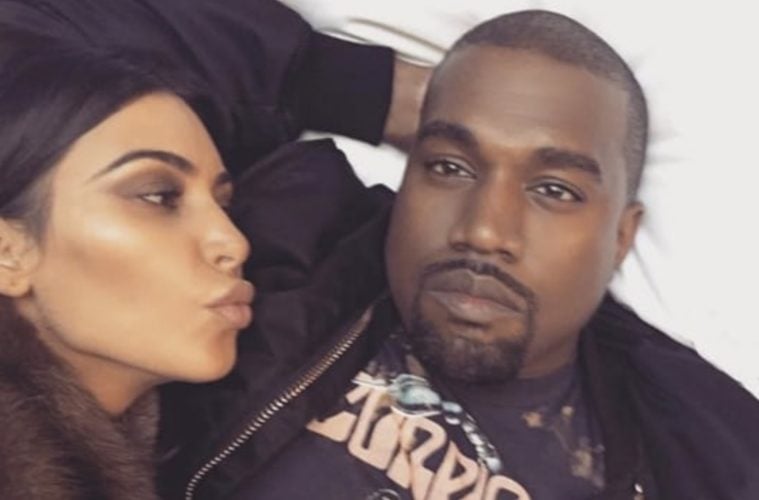 Reality TV star Kim Kardashian has friends in very high places. The hip-hop wife has come forward to salute President Donald Trump for allegedly getting involved in efforts to have rap star A$AP Rocky released from a Sweden jail.

This week, Kim K went to Twitter to publicly acknowledge Trump and his low-key aim to get Rocky released.

According to reports, Kanye West ultimately encouraged Kim to reach out to the White House to help free Rocky.

She shared a TMZ report and tweeted an open thank you to Trump, Jared Kushner, Secretary of State Mike Pompeo, “Donald Trump, Mike Pompeo, Jared Kushner, and “everyone involved with the efforts to Free ASAP Rocky & his two friends. Your commitment to justice reform is so appreciated.” According to TMZ’s sources, Kanye urged Kim to contact Kushner, who then took the news to Trump. The president reportedly expressed interest in helping Rocky. (Pitchfork)