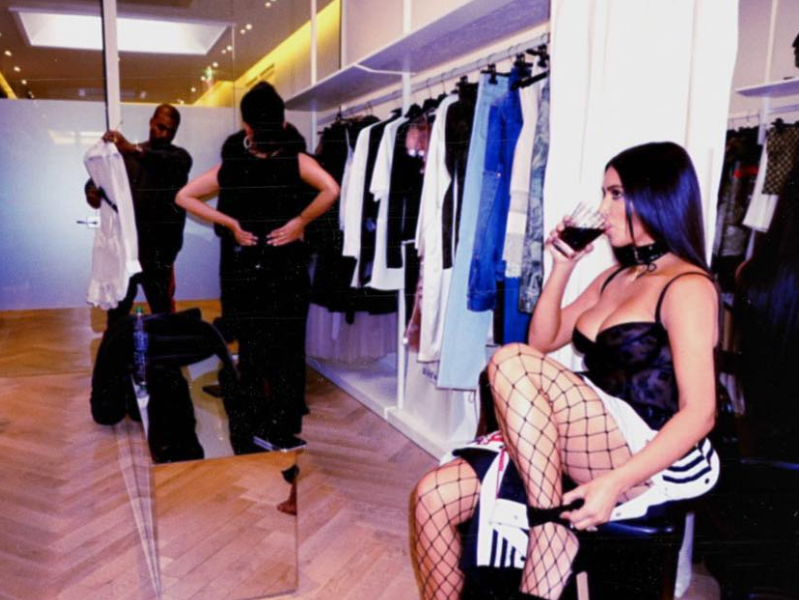 Reality TV star Kim Kardashian is putting in some steady work for Throwback Thursday. The curvy vixen has blessed fans with a vintage pic of herself and now-husband Kanye West from nearly a decade ago. 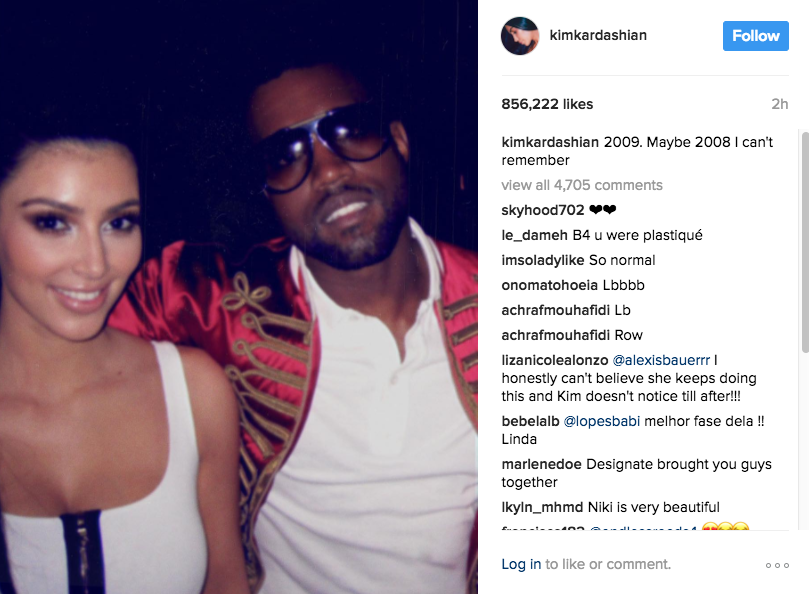 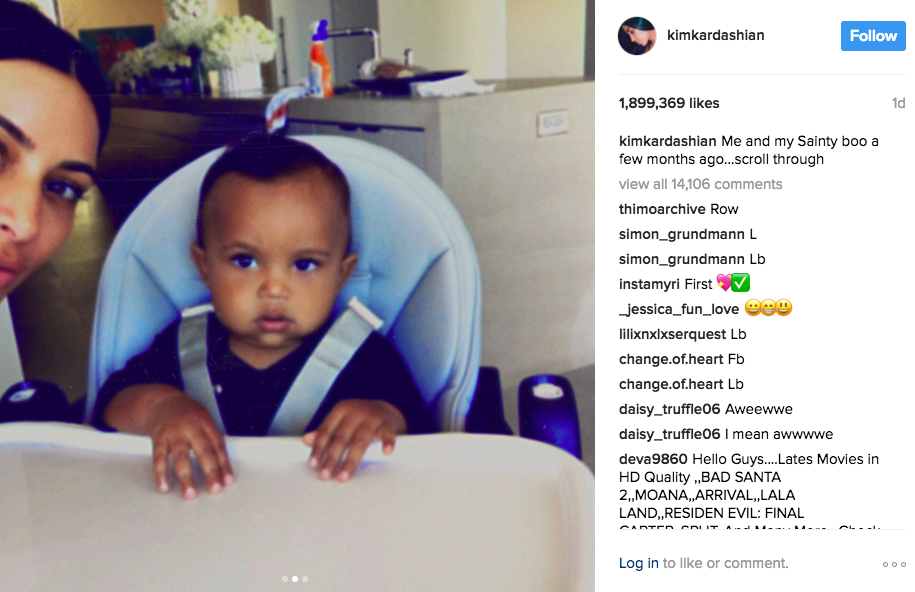 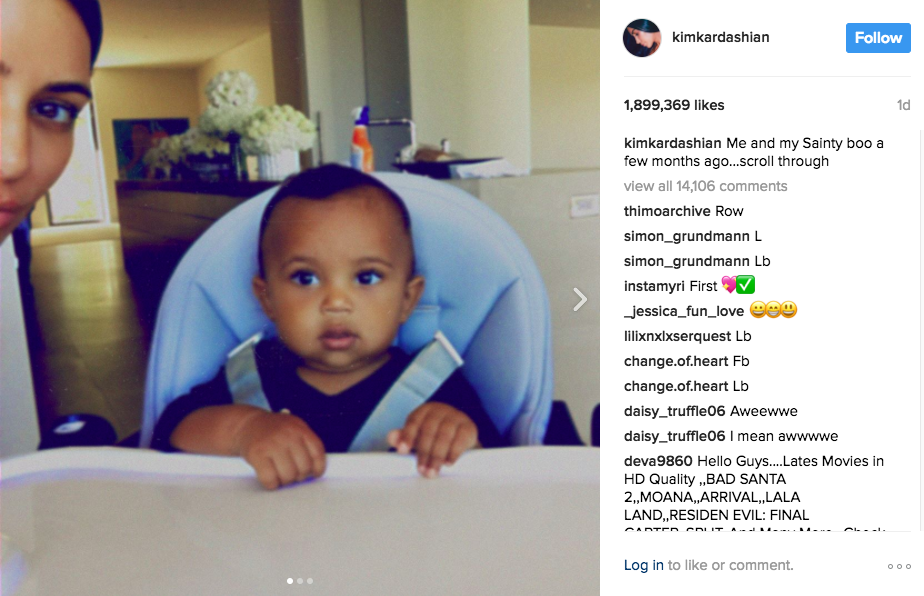 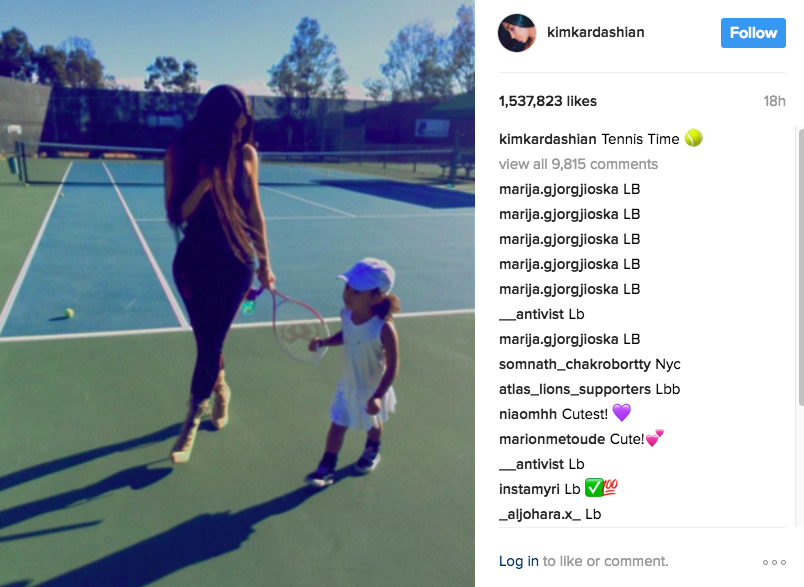 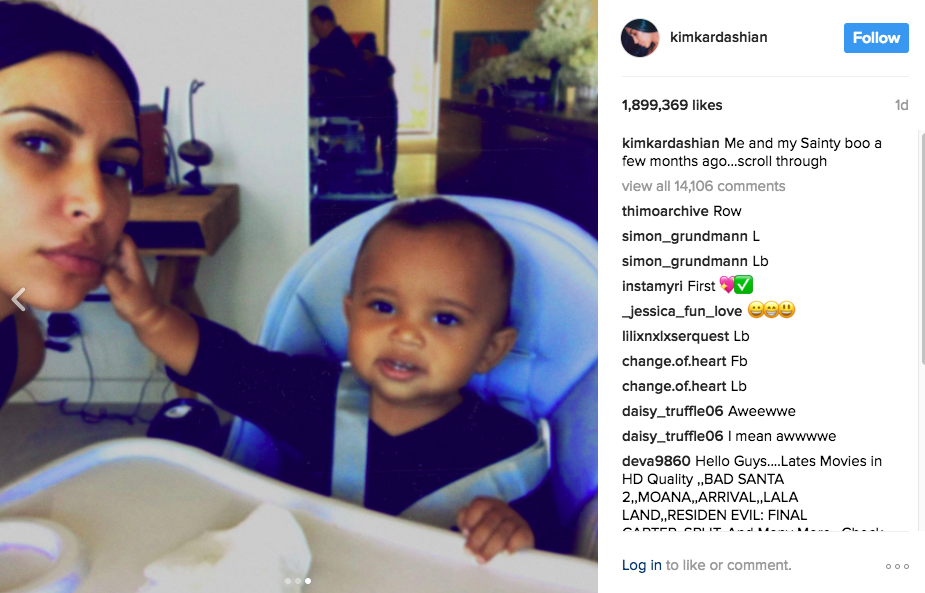 “Went to his house, I was gonna go last week but we couldn’t get together, he had some other stuff to do. But I went to his house, sat down with him for about six, seven hours and just walked him through his health and recovery. His memory’s coming back. His memory’s coming back which is super good and just healing. [He’s] spending time with his family, Saint is getting big and walking and playing with toys. That invigorates him. [He’s] not working. He’s just going through processes.” (Popsugar)