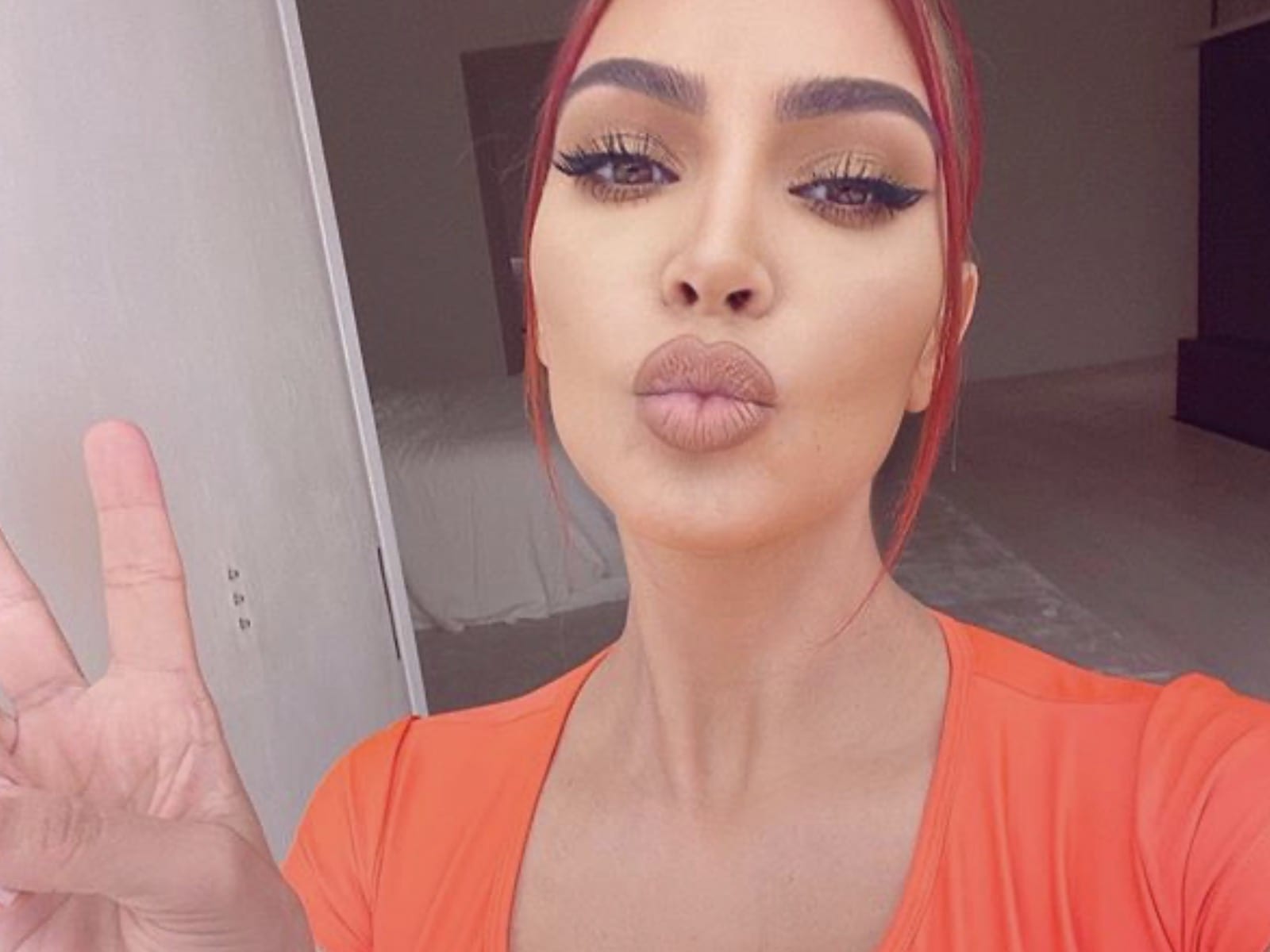 Grammy-winning rapper Kanye West‘s Kim Kardashian is all about the emoji life. The mother to Yeezy’s kids has come forward to dish on her favorite emoji – and it’s not the fire or heart ones.

On Friday, Mrs. West went to her Instagram page to make the big reveal. Despite the popularity of face emojis, Kim admitted the magic sparkle is her go-to.

“✨ my favorite emoji is the magic sparkle ✨what’s yours?” -Kim Kardashian’s Instagram

Last Friday, Kim K went to her Instagram with a flurry of must-see moments. She celebrated her grandma’s 86th birthday and explained the importance of being around her in a coronavirus-safe setting.

“Happy 86th birthday to my grandma Mary Jo. Last week we celebrated my sweet grandma and she hasn’t left her house since January. First she was sick and then Covid lockdown. So we got her best friends tested and driven up from San Diego to celebrate MJ. We even had her favorite piano player and singer from San Diego come to perform. It was such a magical day and grandma you deserve the best!” -Kim Kardahsian’s Instagram

Over the past few days, Kim has shared some up-close moments featuring her kids.

On Friday, Mr. West hit up Twitter with emotional words. Kanye said he couldn’t understand why people didn’t have true feelings about the thought of abortion.

The same week, reports surfaced about Kanye’s wife Kim Kardashian arriving back in Los Angeles alone after a brief reunion with him in Wyoming. The news came following pics of the couple in a car together with a visible Kim K shown crying. 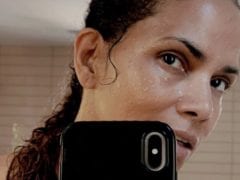 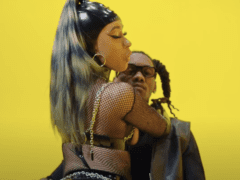